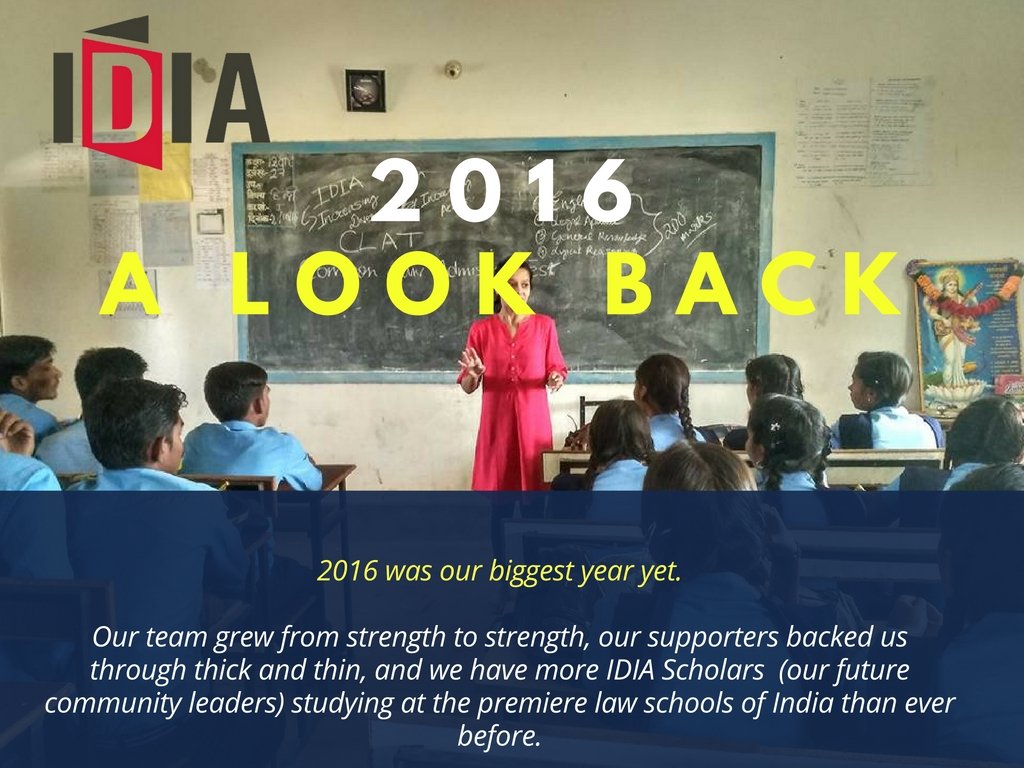 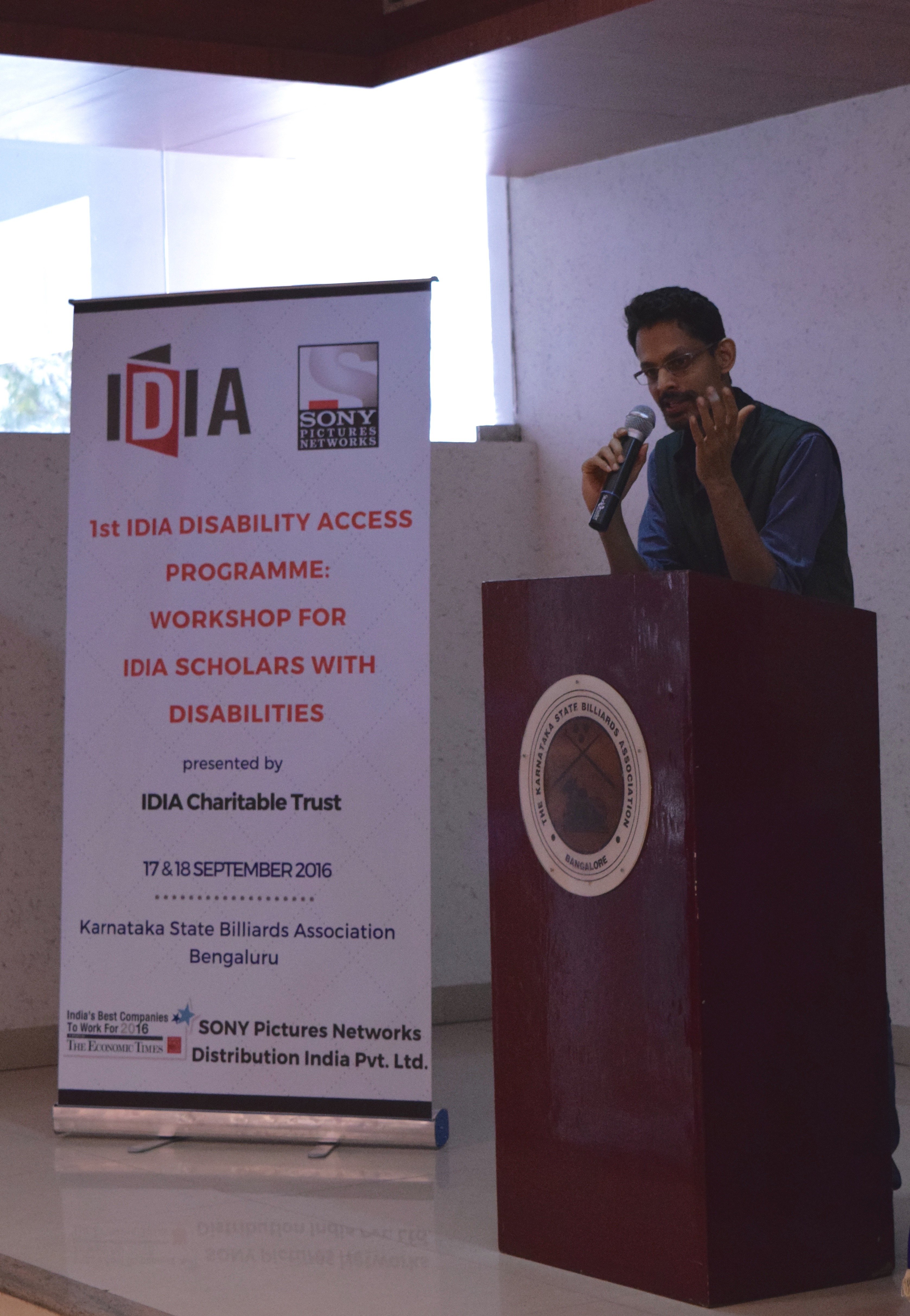 My Christmas was well spent. At least I think so. For I was in a pristine part of Kerala (a remote village in Idukki district) to celebrate the wedding of a former student. One could have never imagined that this tiny hamlet would go on to produce an outstanding international trade lawyer. Who now walks the hallowed halls of the WTO in Geneva, working for a renowned law firm of global repute, Sidley Austin.

And yet that precisely is what happened. Deepak Raju has been an inspiration in more ways than one. Breaking out of the limits of his locality, Deepak made his way to NUJS (a leading law school in Kolkata), and then to Cambridge University and then onwards to Sidley. But most importantly, Deepak has been an integral part of IDIA right from the start. He was an IDIA team leader in charge of the Kerala chapter and connected strongly with the cause; his own upbringing no doubt playing a role in how he perceived the inequities that routinely plague those on the margins of an elitist mainstream.

Notable, he was also one of the stellar star cast of lawyers/law students who spearheaded the writ petition against a prominent national law university (NLU), when they refused admission to one our scholars Donnie Ashok on flimsy grounds. He also sowed the seeds for what has now become the CLAPS project, where we take our scholars back to their communities to engage in some bit of community lawyering.

Even after graduating, Deepak continues to mentor our IDIA students and guide them including correcting their English in various email communications between him and them! When Nagababu, our visually impaired scholar from a small town in coastal AP took on the judiciary for refusing to entertain his application for the post of a civil judge, it was Deepak that stepped him and funded his expenses…since Naga had to take a break from the law firm where he was then working.

Thanks again to another outstanding IDIA well-wisher, Vivek Reddy, we were able to procure interim relief for Nagababu who went on to write the qualifying prelim exam. He is now studying hard for his main exams which will be a few months from now.

What is more profound about this story is the fact that Deepak’s better half Rukmini Das (to whom he just got married) is also a stellar champion of the IDIA cause and has been involved with it right from her student days at NUJS. In fact, she set in motion our first series of English training sessions for the scholars, once we appreciated that the key challenge for most of them was English. Unless we spent about a year honing their English skills, there was no point in training them for CLAT.

What a momentous occasion to be a part of this blessed union of these two generous souls. May they lead a long and happy married life!

And now to Nagababu and his fight for fairness! As some of you may know, this is one scholar blessed with truckloads of tenacity, something that I’m sure will stand him in good stead in what is likely to be a long drawn out legal battle. While the court permitted him to write the preliminary exam, it is yet to rule on his entitlement to reservation per the Disability Act.

Naga, who graduated earlier this year from the National Law University in Odisha, will hopefully win this battle and go on to be the first judge from amongst our battalion of IDIA scholars.

Tis’ these stories that keep us going. For those interested, our creative team has put together a captivating compilation of stellar scholar stories and you can access them here.

As with Naga, 4 others scholars from our first batch graduated earlier this year. And have decided to pursue a diverse range of career options. Some in law firms, some in litigation, some studying for the civil services, and others like Naga aspiring to become dispensers of justice in a country plagued with inequity and injustice.

14 more of our scholars will graduate next year, and we’re really happy that of these, 2 have already landed jobs with top tier law firms in India, A fairly modest success rate one might say. For never in our wildest dreams did we imagine that we’d get here so soon. From a tiny pilot project in Pelling, a quaint Himalayan town in West Sikkim to a pan India presence in over 17 states! From a mere 5 student volunteers who accompanied me on my first trip to Pelling to an army of 500 student volunteers! And 9 full time employees (including a stellar team comprising an Executive Vice President, 6 directors and 2 administrative/accounts staff) who work round the clock with unmatched passion.

Indeed, we’ve come a long way! And all thanks to the stellar support and encouragement of our many supporters and well-wishers, for which we are very grateful.

But this is only the beginning… we have a lot more terrain to traverse. Indeed, for the cataclysmic changes that we envision for our ecosystem, we need to bat for the long haul. Prepare ourselves for the grand marathon that might take years, decades, and maybe even centuries. But we will not tarry. We will not rest. Till the system is so inclusive and diverse that there is no need for a third party organisation like IDIA to even exist! Paradoxically enough, redundancy is our long term goal!

But to get  there, we have to ensure that we embrace an active and engaged notion of inclusiveness and diversity. Where these are not mere laudatory goals to be woven into our scripts, but ideals that we actively embrace. Where we deliberately flock to those that think differently than us, shake us out of our cosy cabals, and make us uncomfortable! Those that expand our minds and horizons and force us to revisit our innate assumptions and prejudices.

Only then can we create a truly inclusive planet. One where diversity is not just tolerated but actively embraced. Where each one of us is permitted to blossom to her fullest potential—or develop our range of “capabilities” in the words of the sagacious Professor Sen! Where there is no need to “fit in” into anything, barring our own skin (plastic surgery options notwithstanding). Where each life is valued for its own sake and not just because it helps us or makes us feel good about ourselves.

And on that note, let me (on behalf of the entire IDIA team and our stellar set of scholars) wish all of you a very happy new year! May it bring you lots of love, light and laughter! 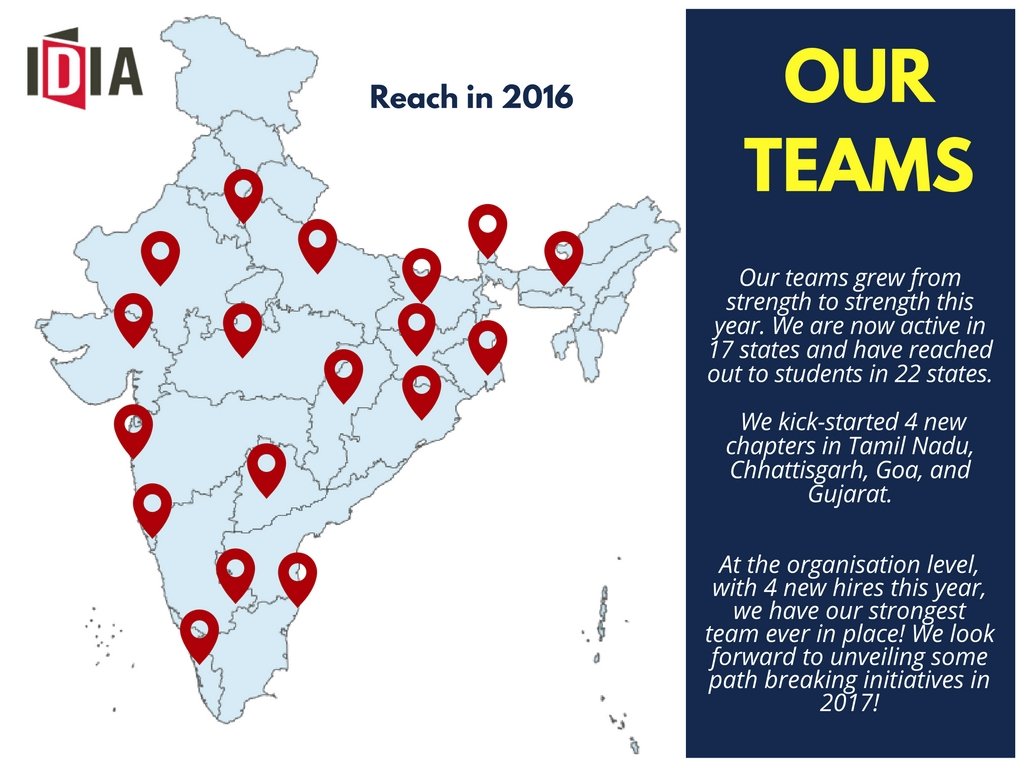 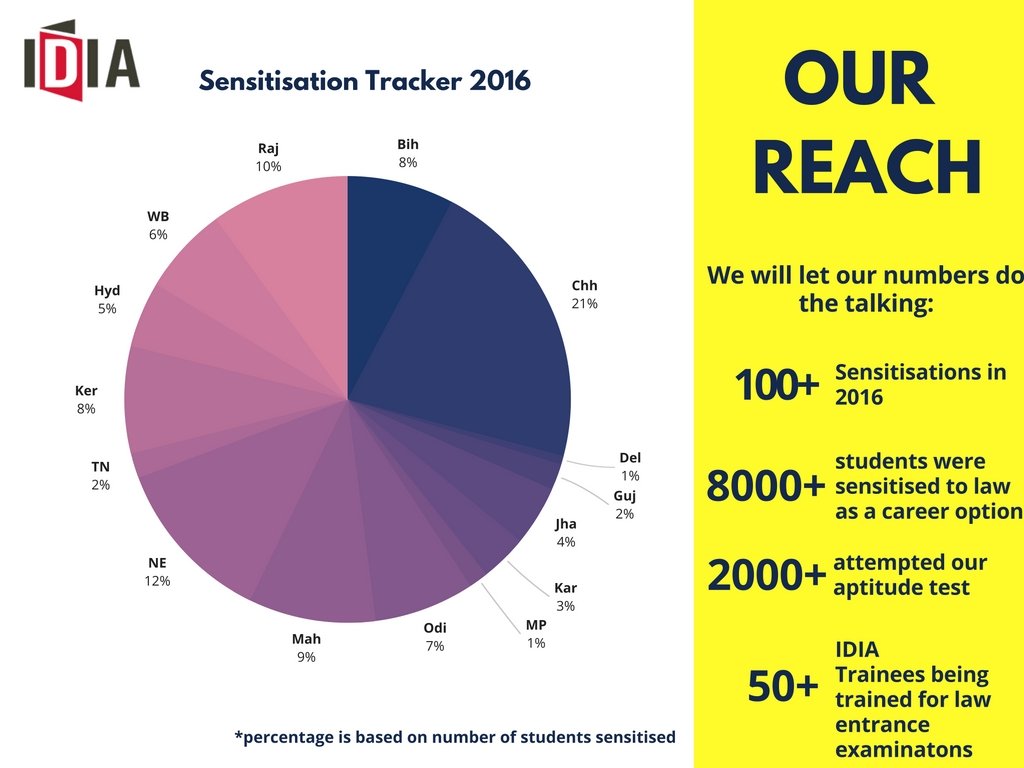 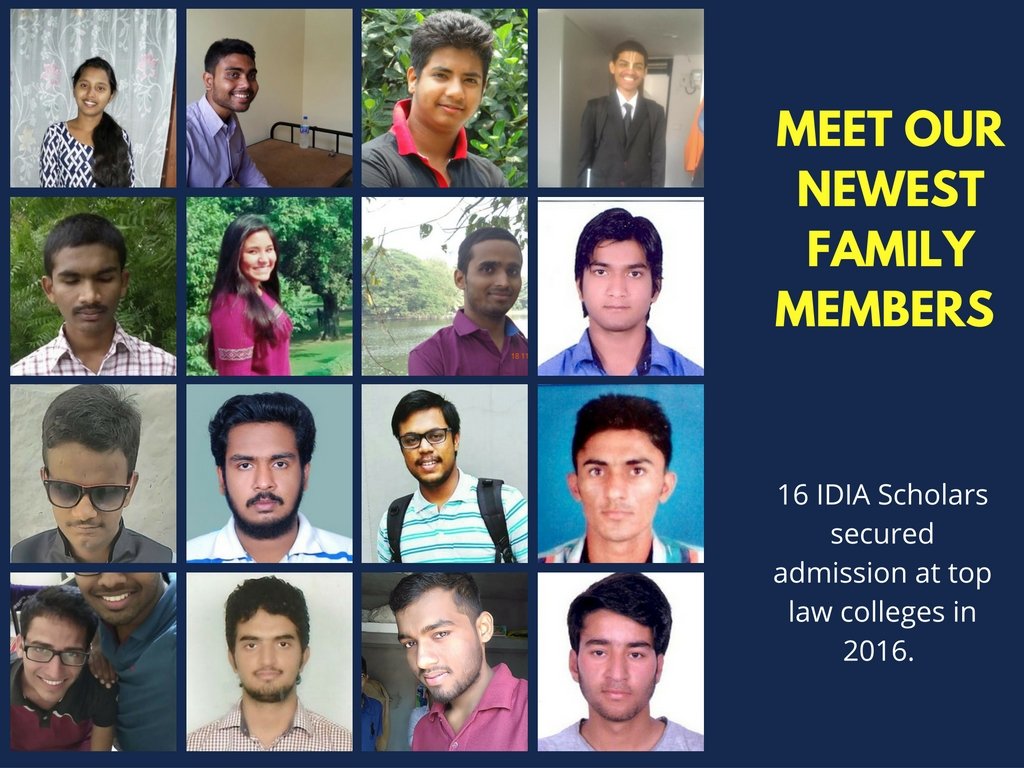 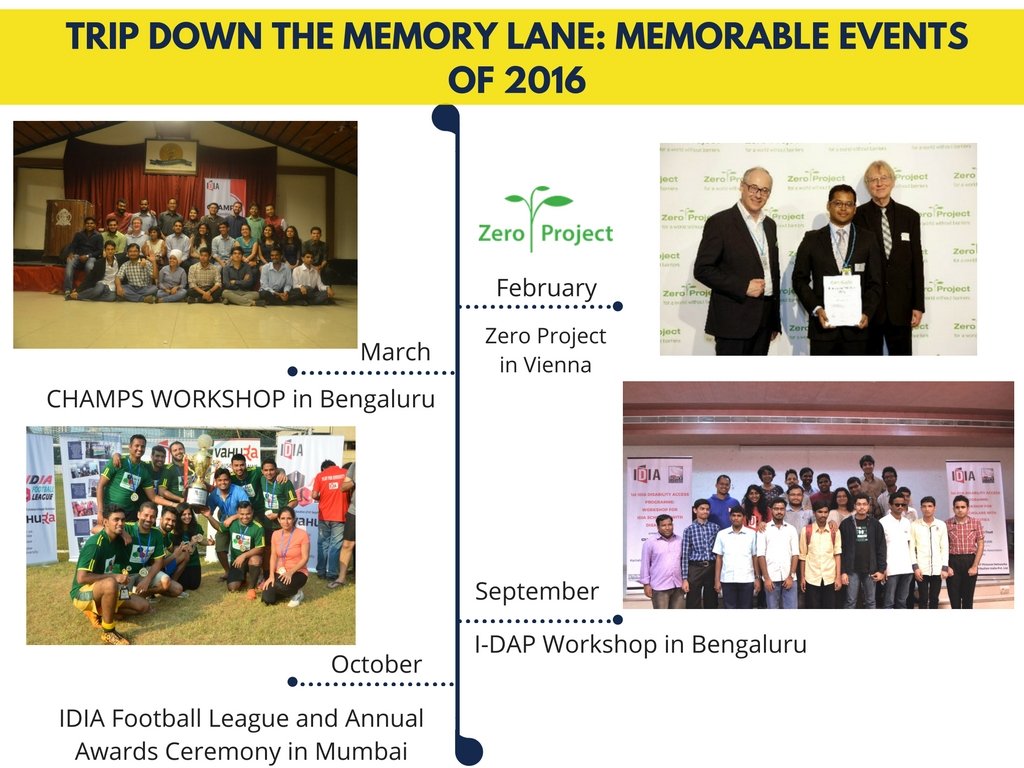 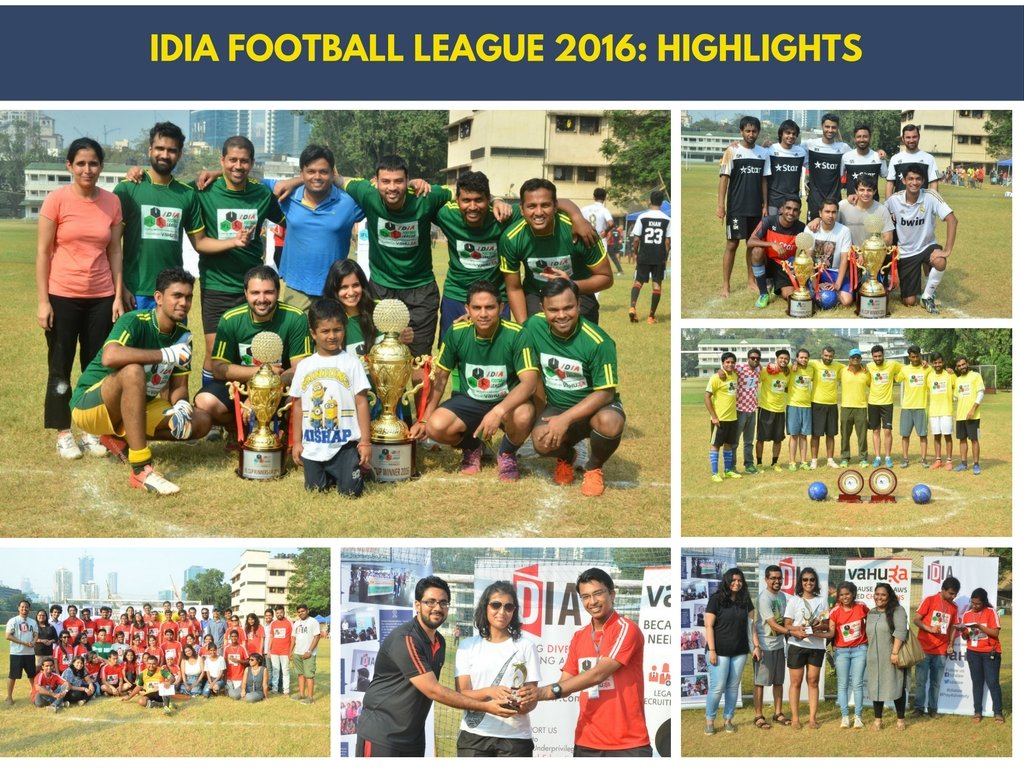 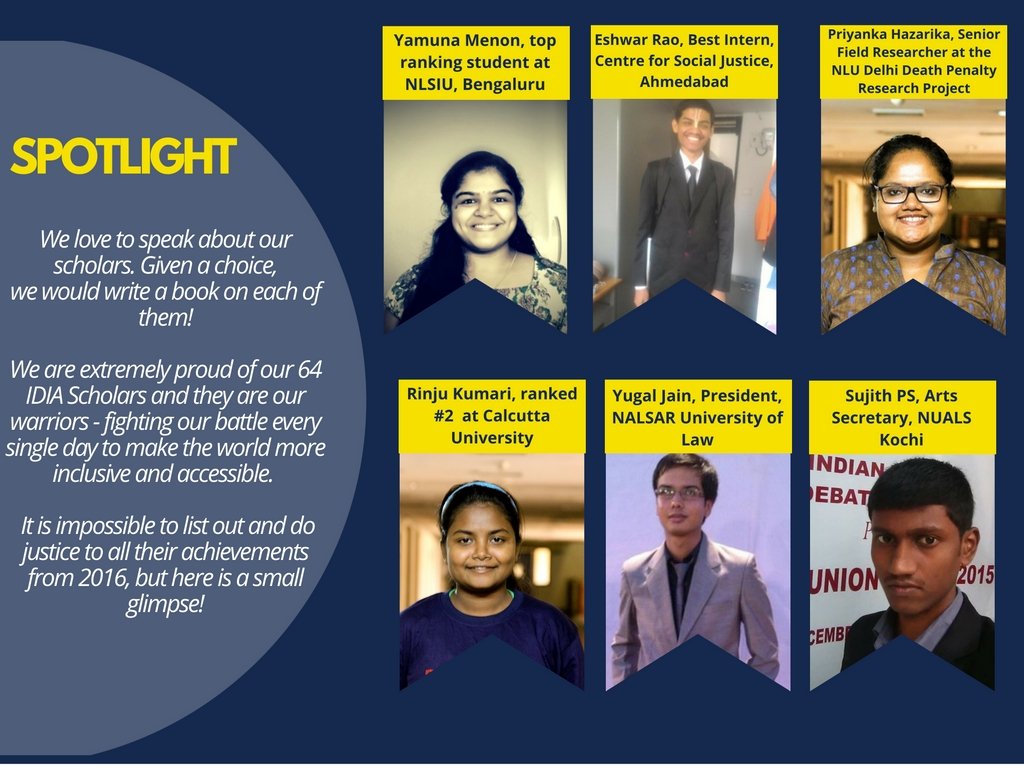 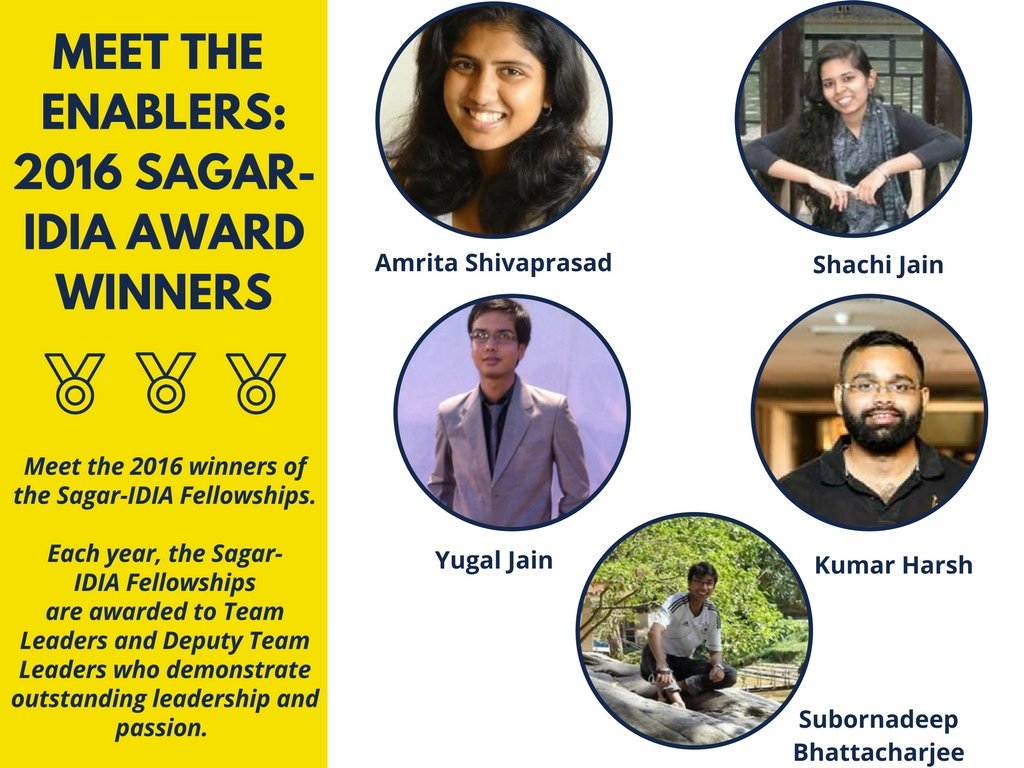 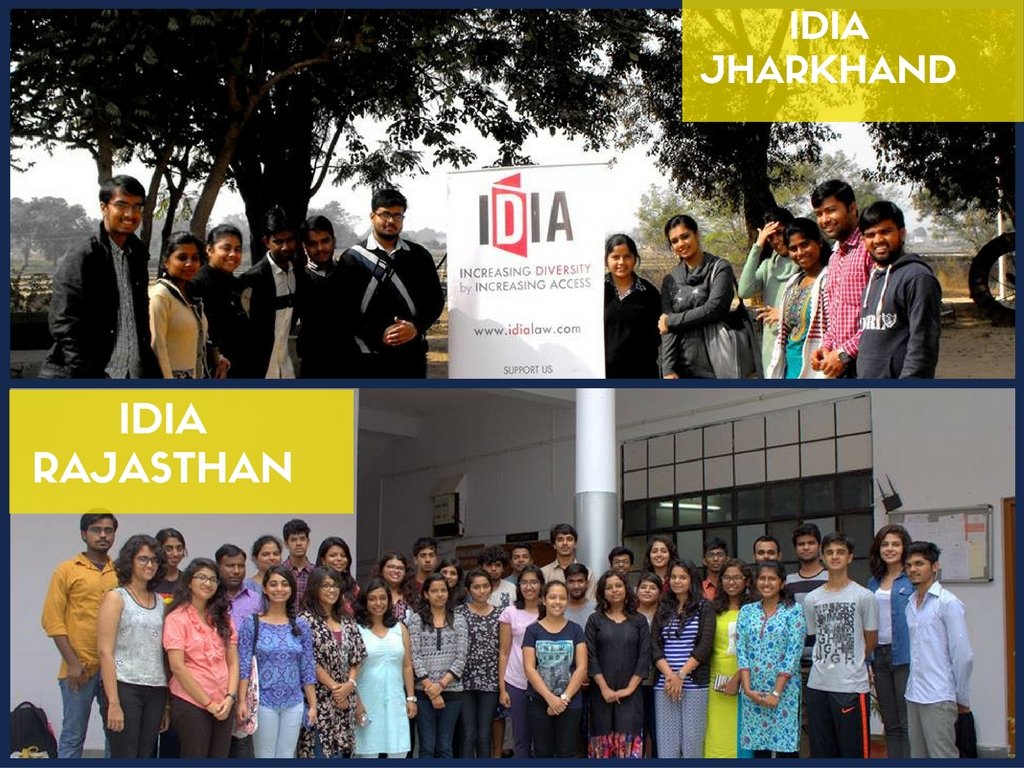 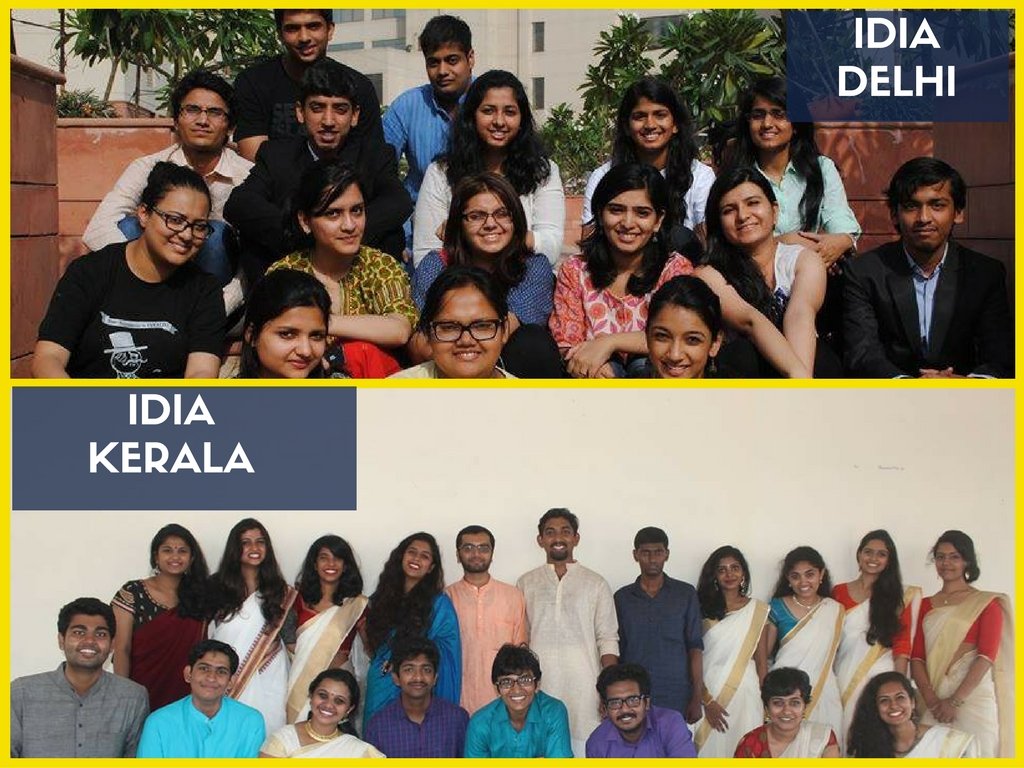 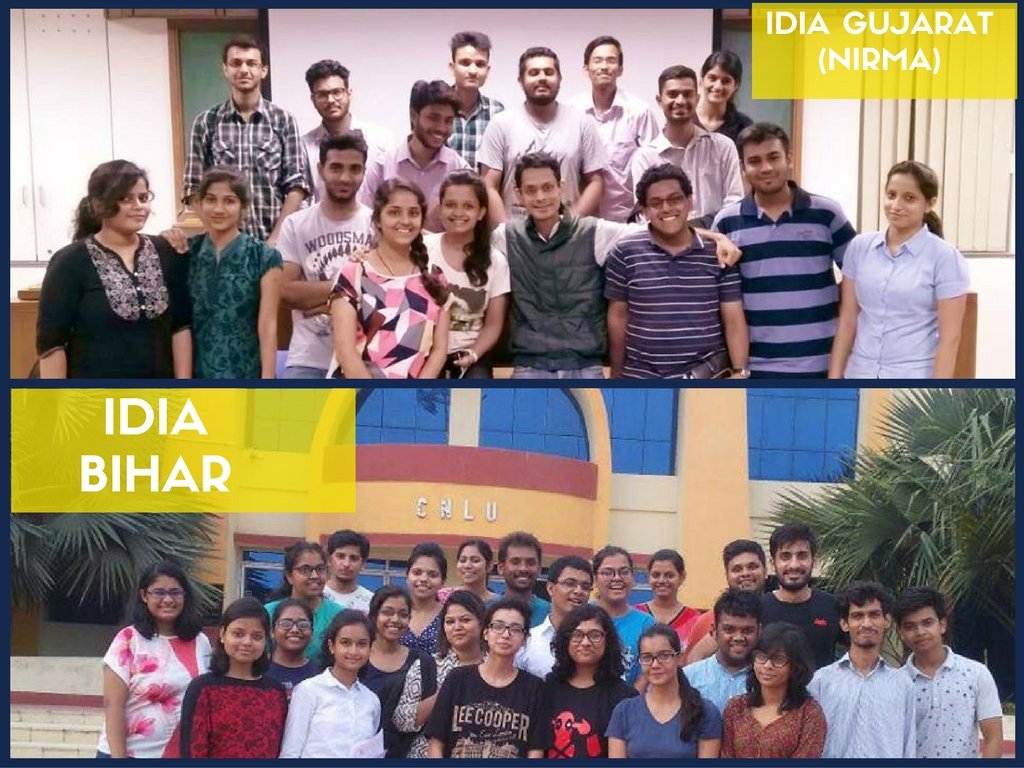 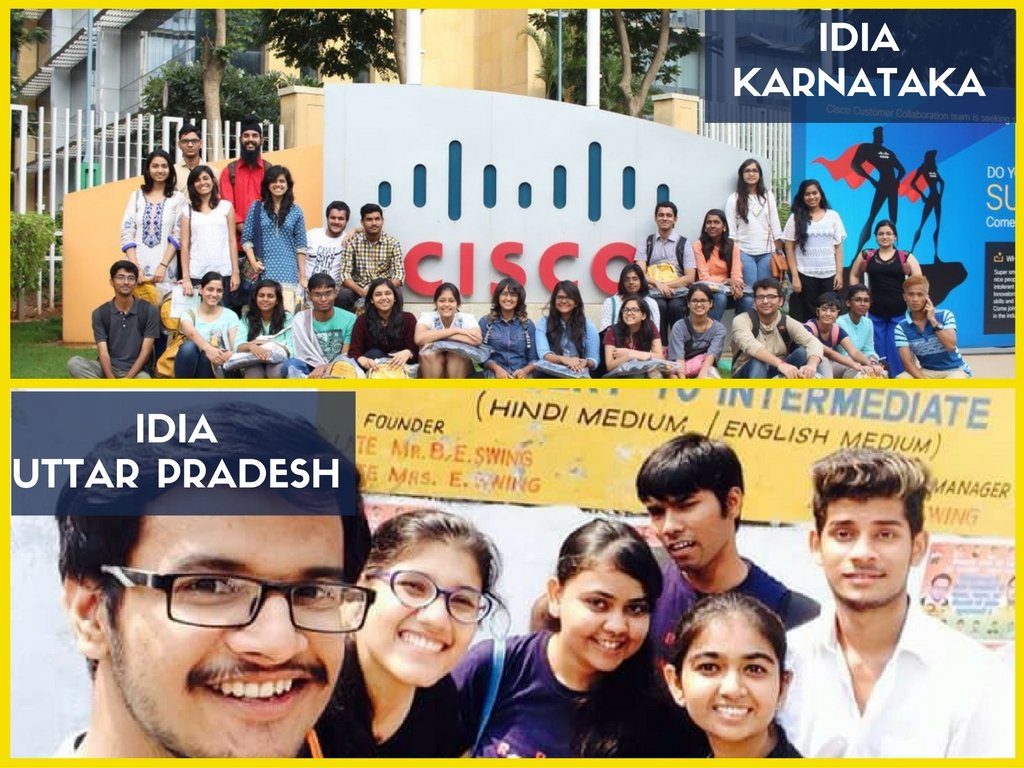 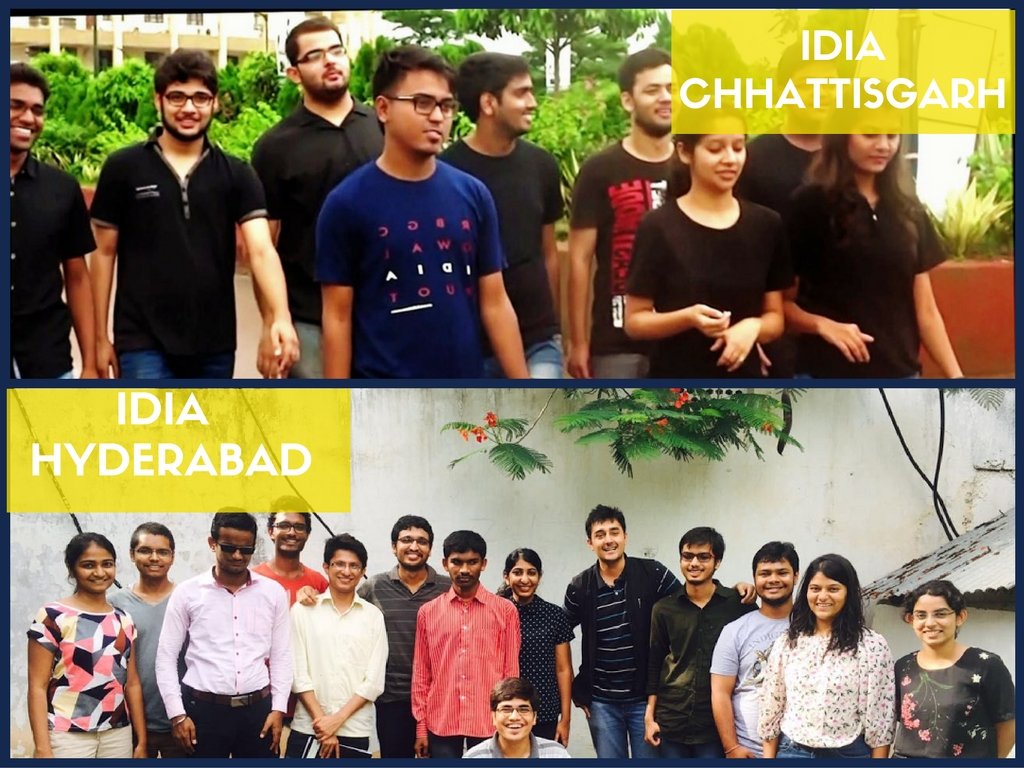 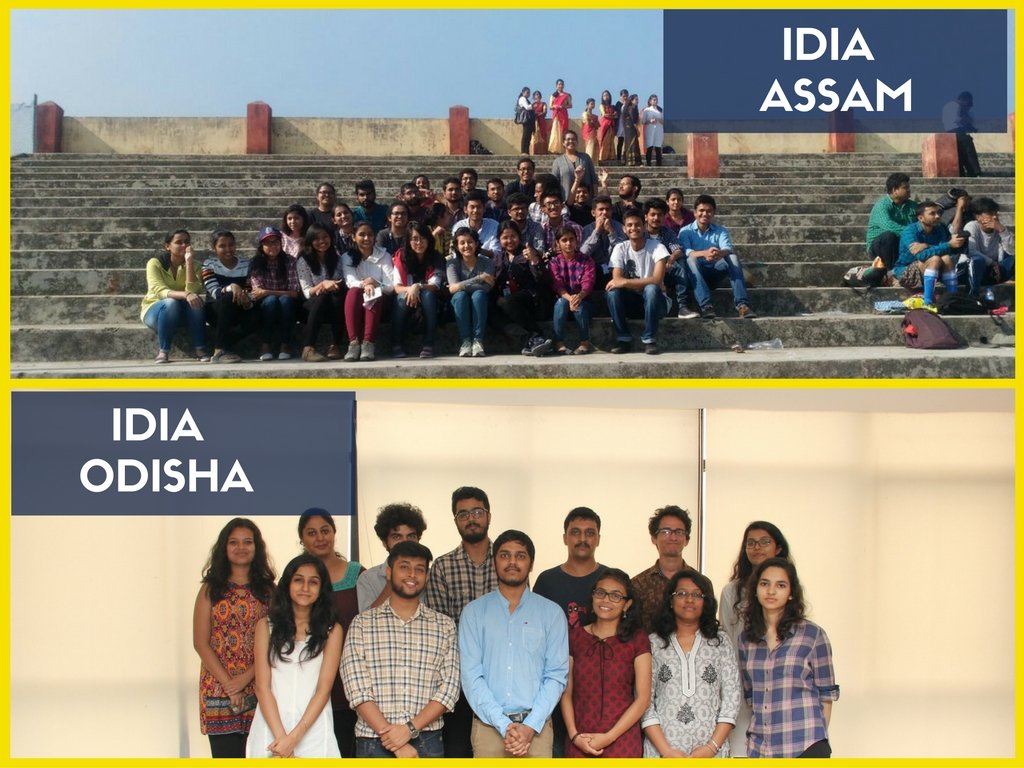 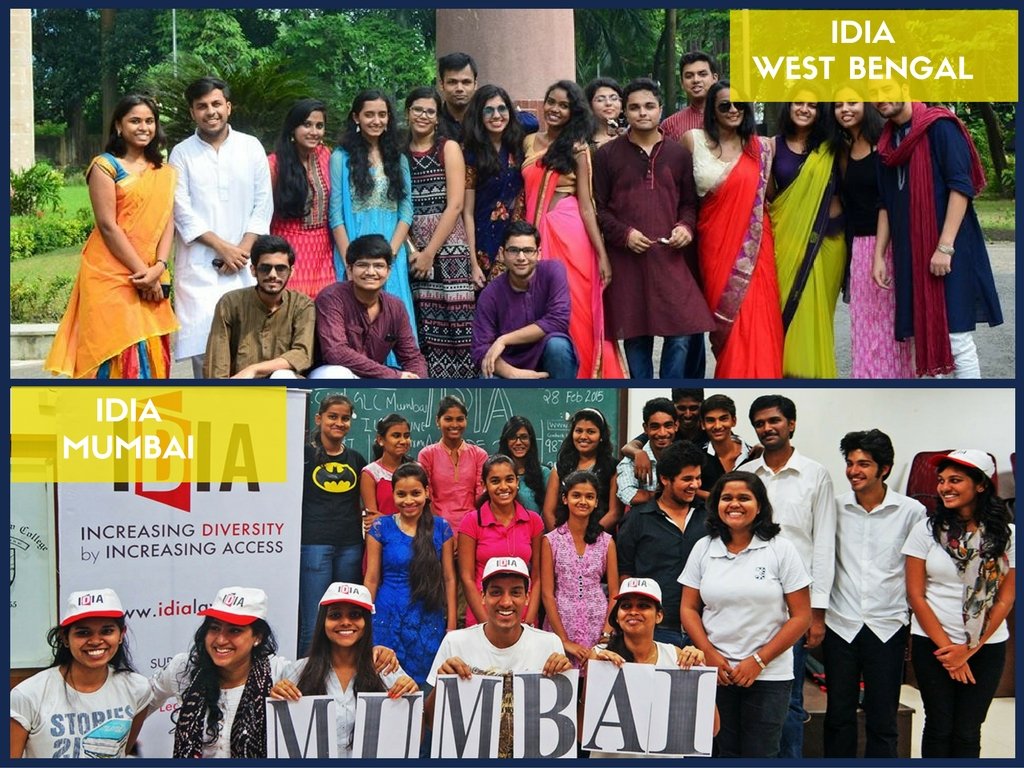 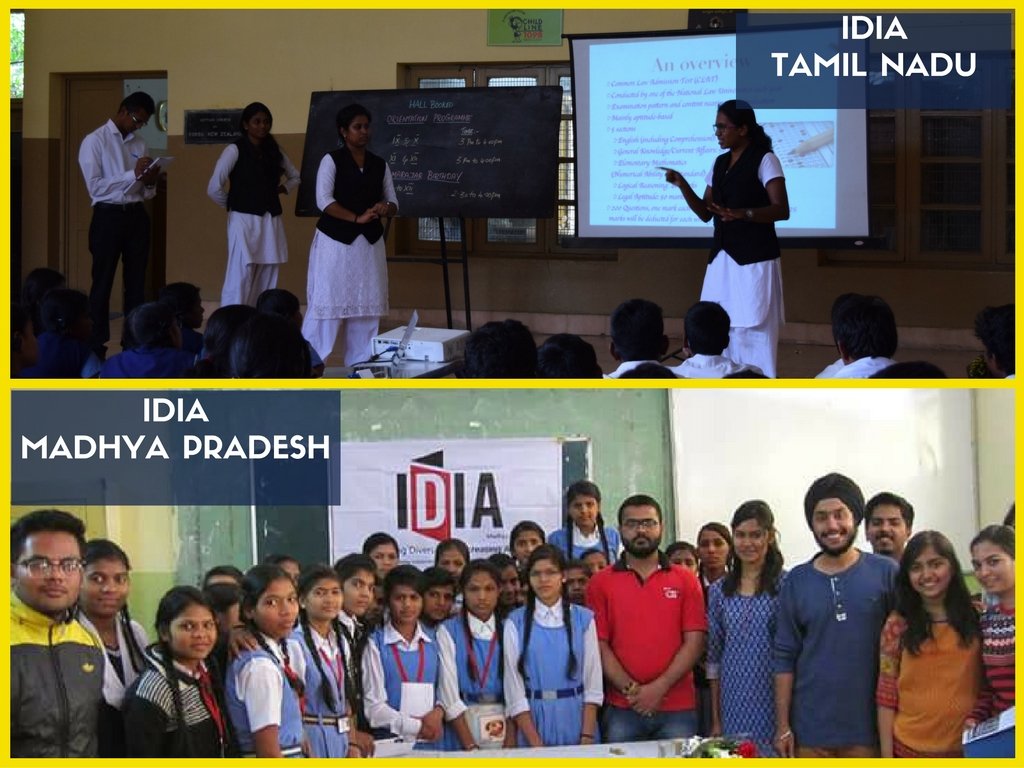 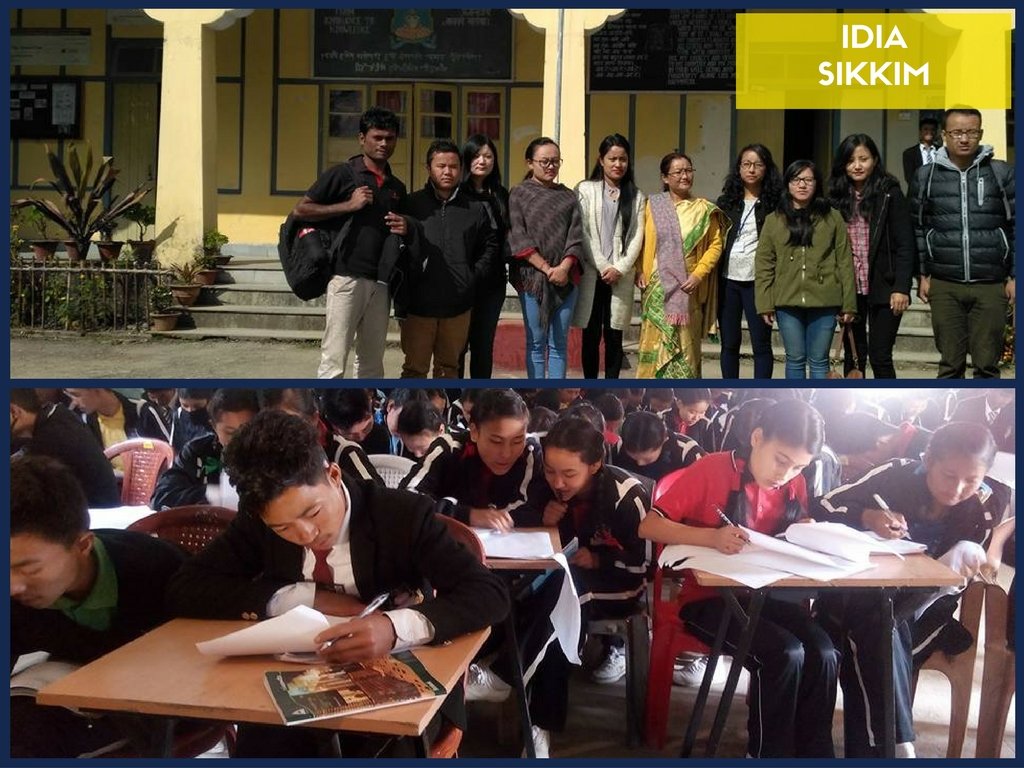 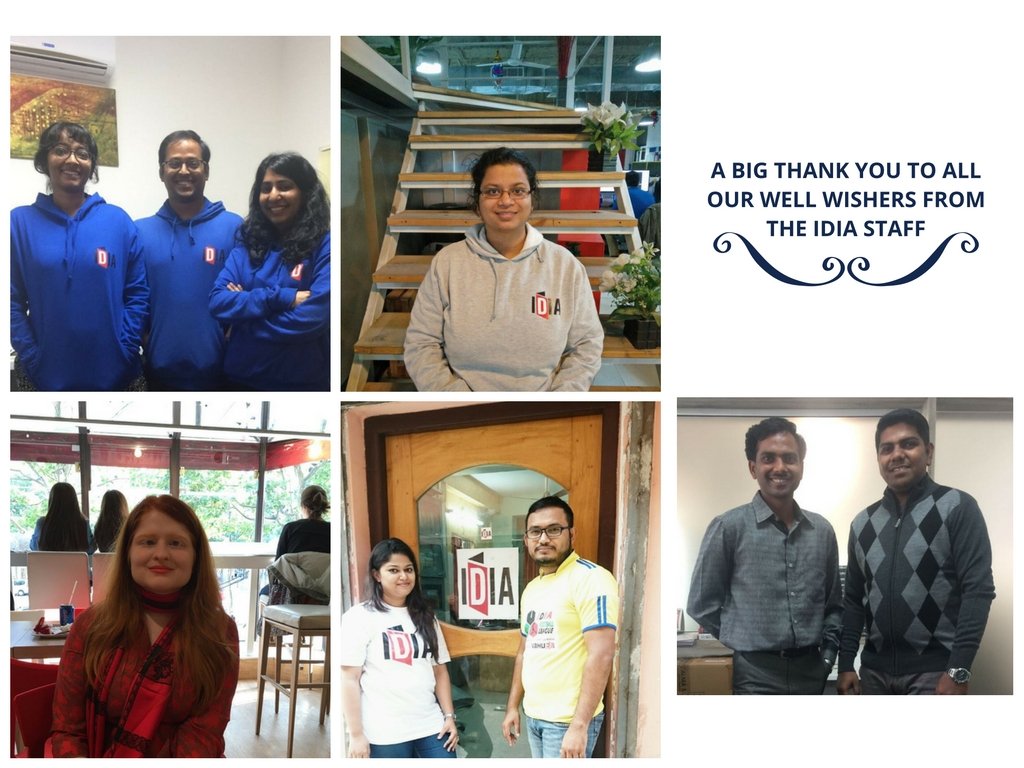 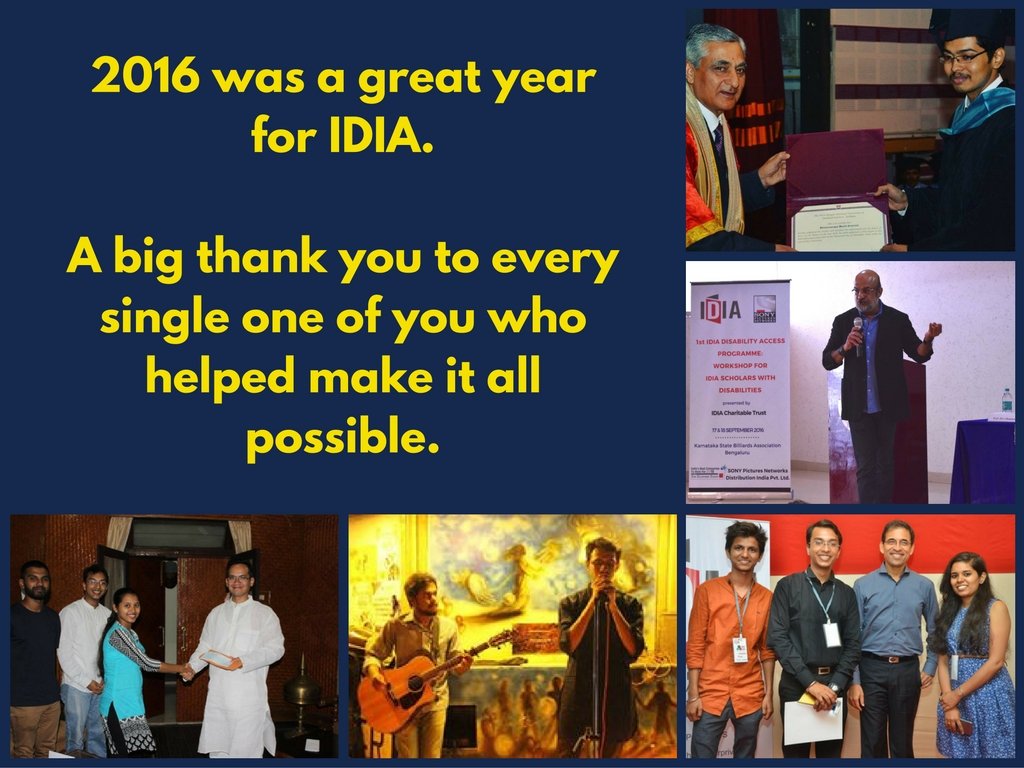 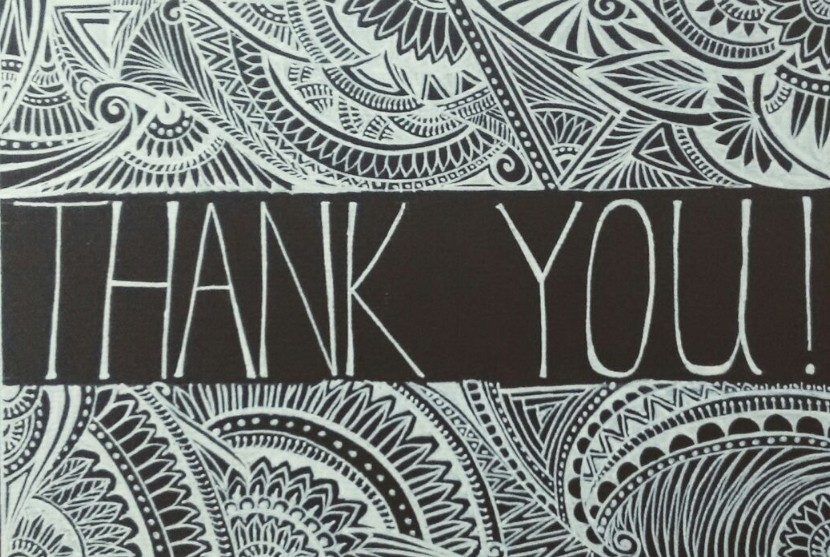 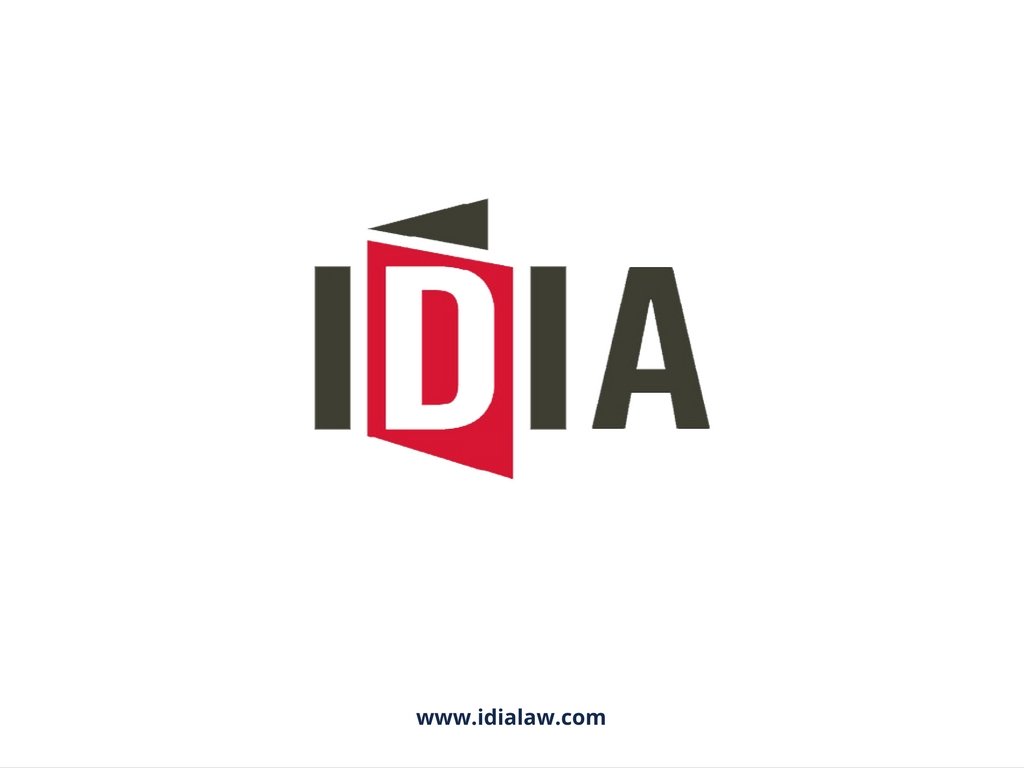 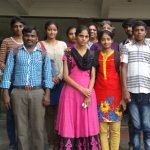 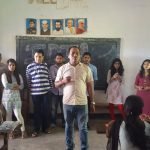