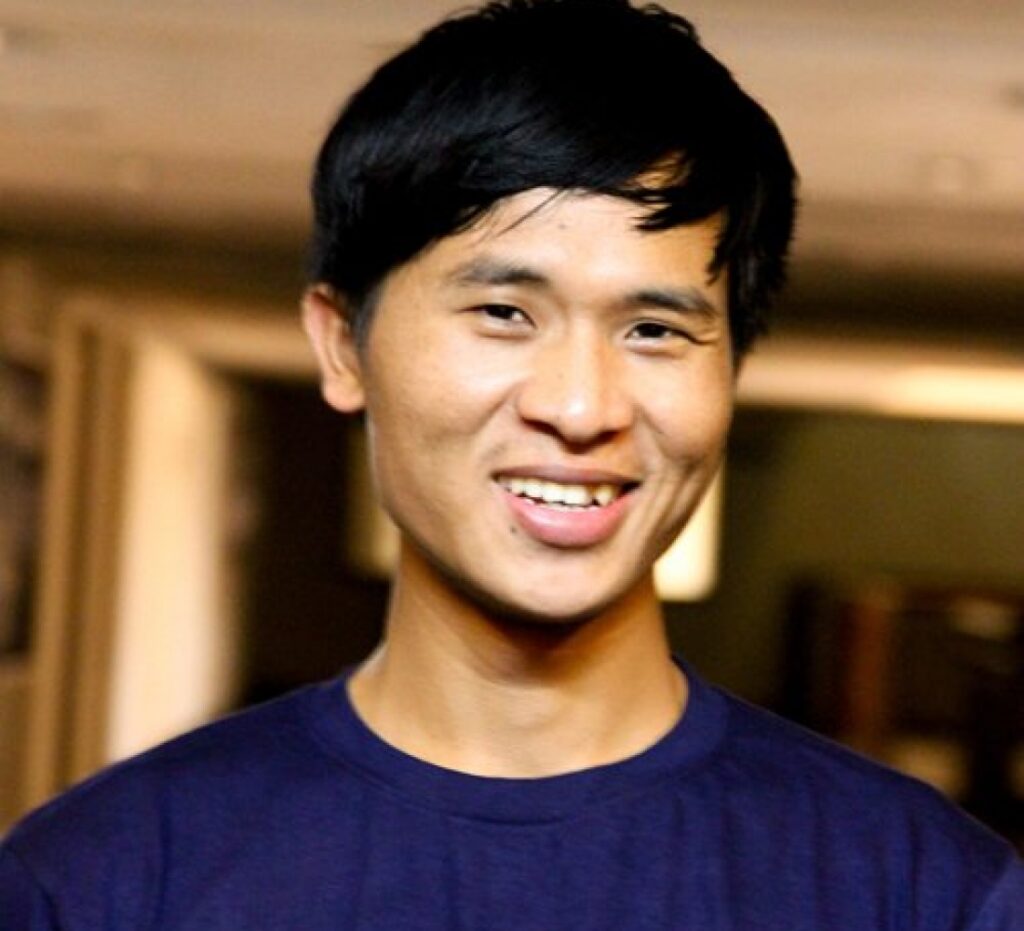 Thangminlal Haokip, or Lalcha as we call him, hails from the village of L. Gamnom in Manipur. His father, Lhunthang Haokip runs a small general store in the village. At the tender age of eight, Lalcha came to Bangalore to stay in a home for Manipuri children (Hope Lion’s home). After studying in multiple schools […] 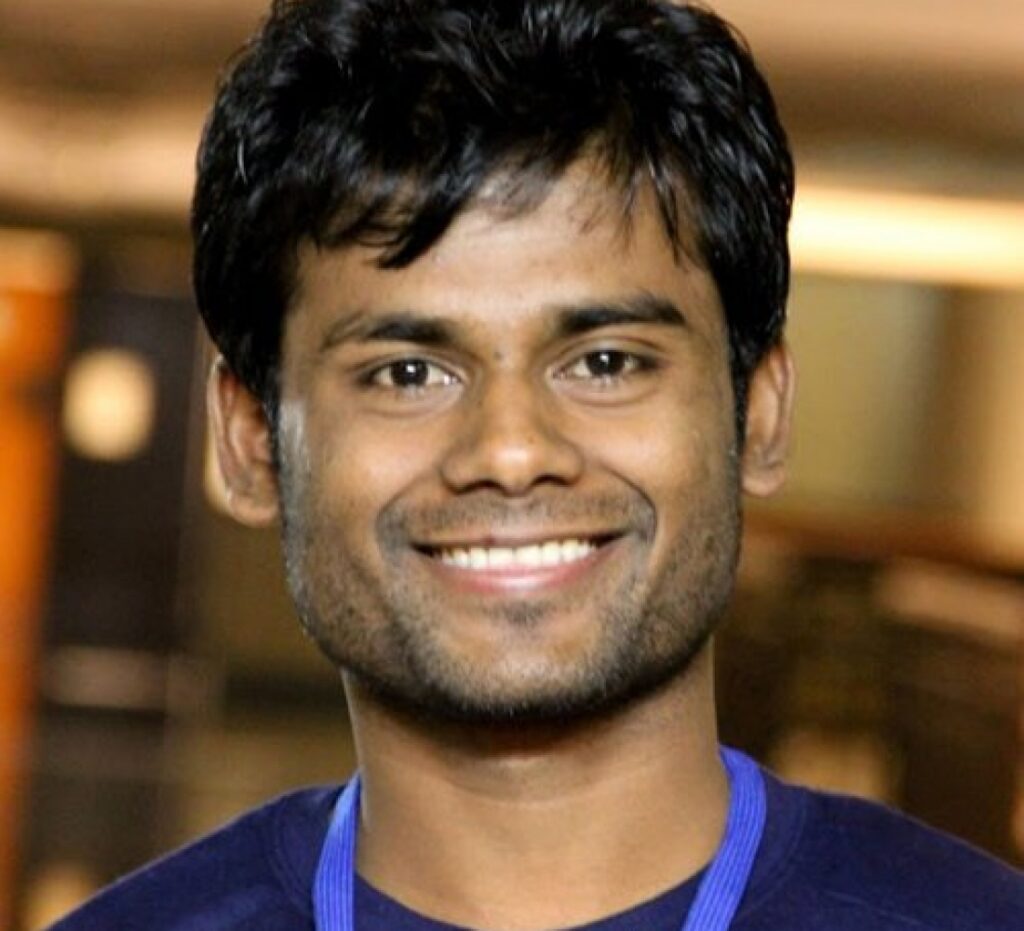 Nazrul Islam Molla was a student of Sikkim Government Law College, Gangtok. Nazrul’s excellent academic performance and friendly demeanour quickly earned him admiration from amongst his teachers and peers. He has consistently been amongst the top two ranks in his batch. A reward for his commitment and brilliance in his academic pursuits came in his […] 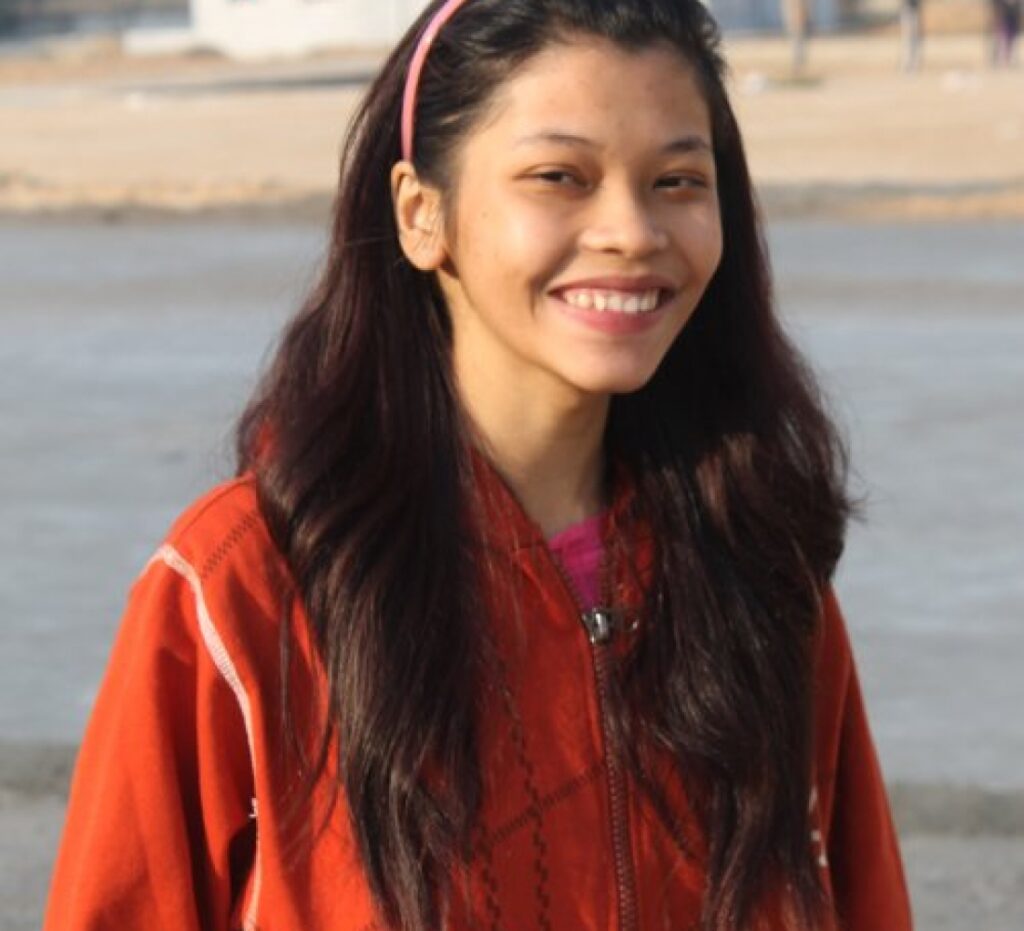 Priscilla hails from ChhingaVeng, Aizawl in Mizoram. When Priscilla joined us a trainee, her father ran a small business, bringing home a monthly income of INR 12,000 for a family of four, including Priscilla, her mother and a younger brother. From her childhood, Priscilla has always been a bright and sincere student. Despite paucity of financial […] 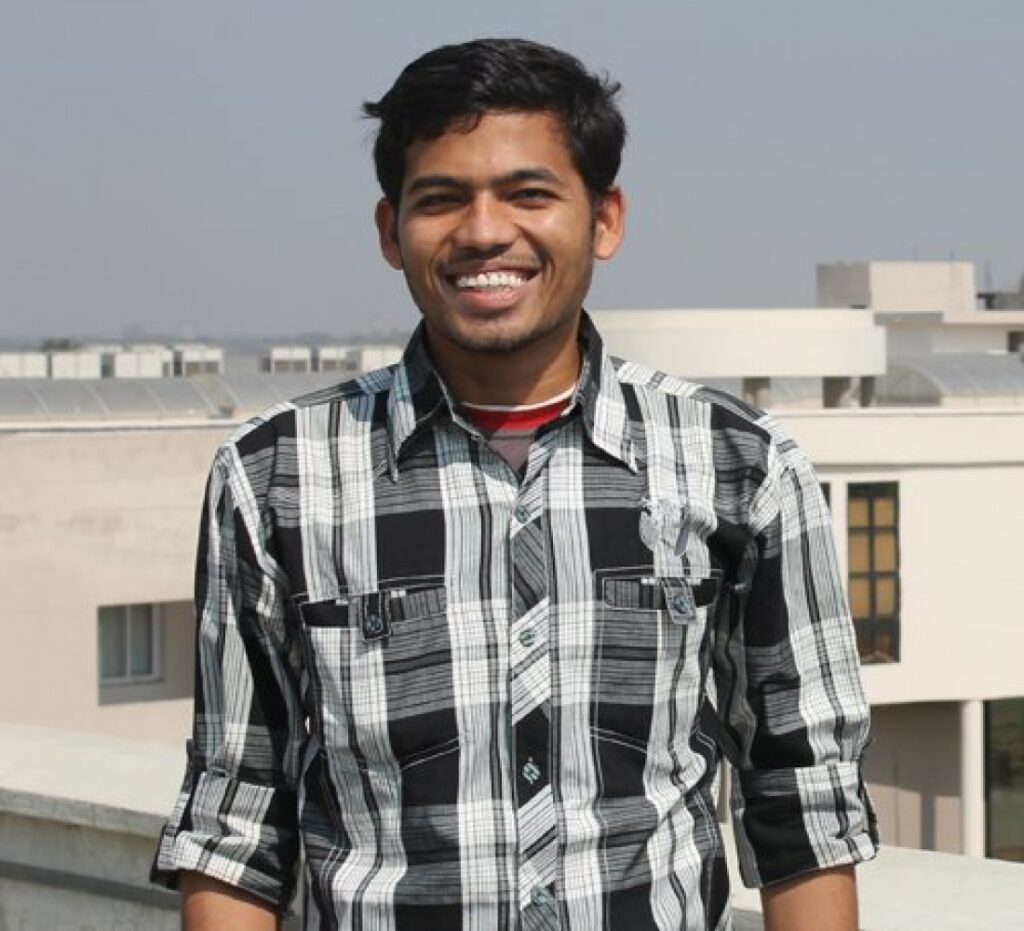 Avadhuta Vamshi Krishna hails from the Warangal district of Telangana. When he joined us as a trainee, his father ran a small textile store in the village and earned an annual income of just INR 40,000 that sustained the entire family. His mother was a homemaker. Vamshi studied in Hyderabad at the Devnar Foundation’s School […] 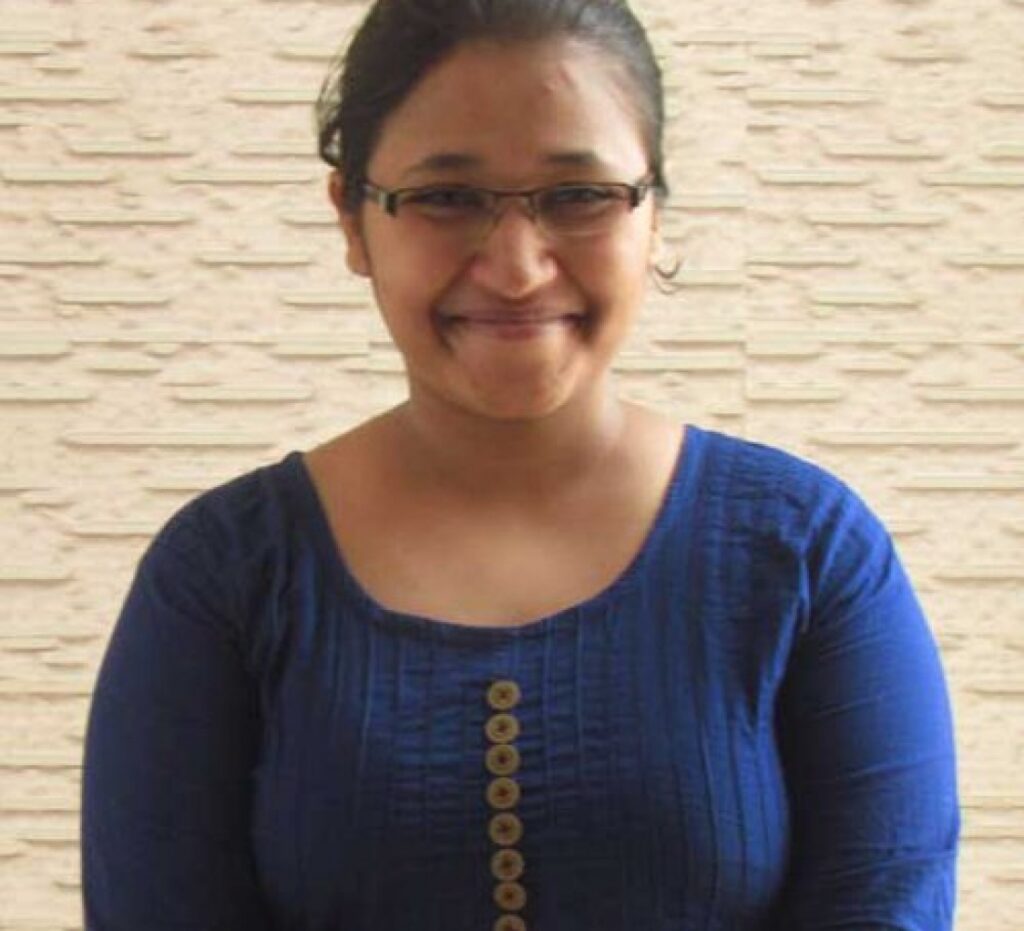 Namrata Srivastava is from Raebareli, Uttar Pradesh, and belongs to a family of four. Namrata was 16 when she lost her father to liver cancer. She did her schooling from Lucknow Public School and despite many hardships, secured 79% in her 12th standard CBSE exams. An avid sportsperson, Namrata has won accolades by representing her […] 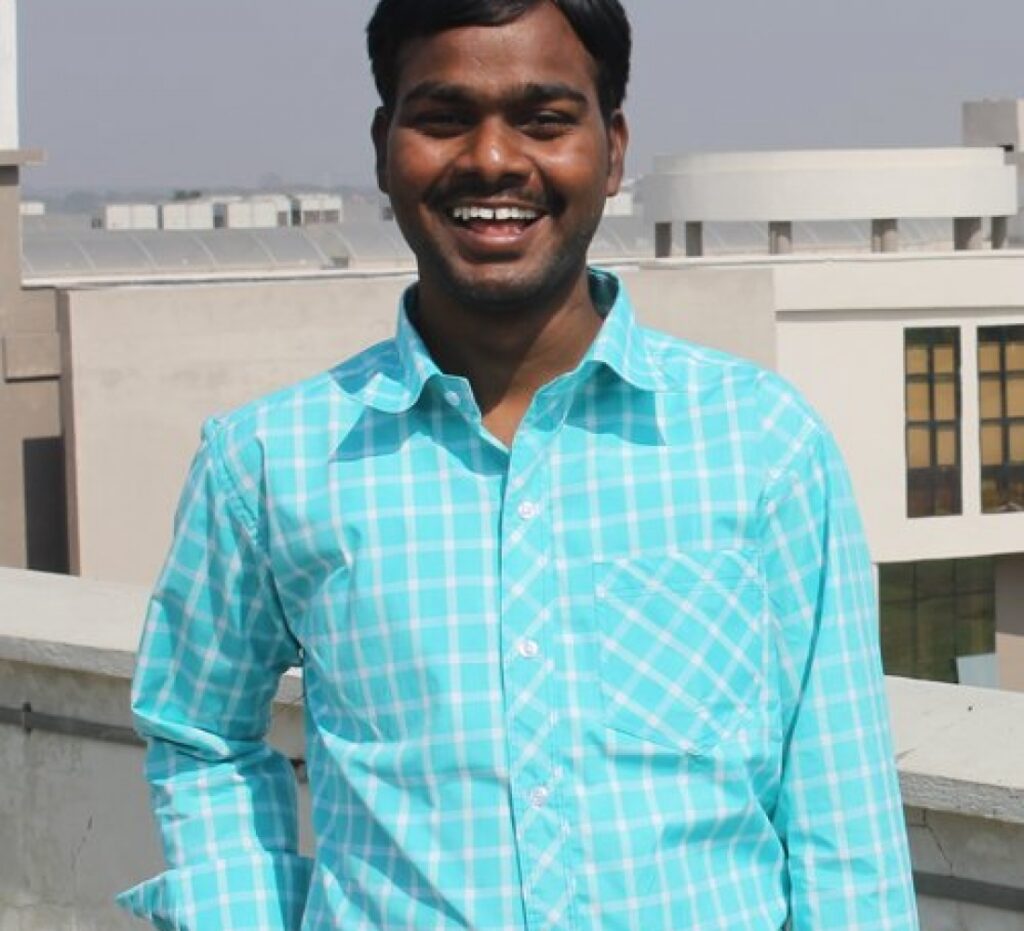 Narala Chenna Reddy is a visually impaired scholar who hails from a family of farmers, from a village in the Ongole District of Andhra Pradesh. His combined family income was a meager Rs. 4000 a month when he was selected as an IDIA Trainee. However, neither his family’s modest financial condition nor his visual impairment […] 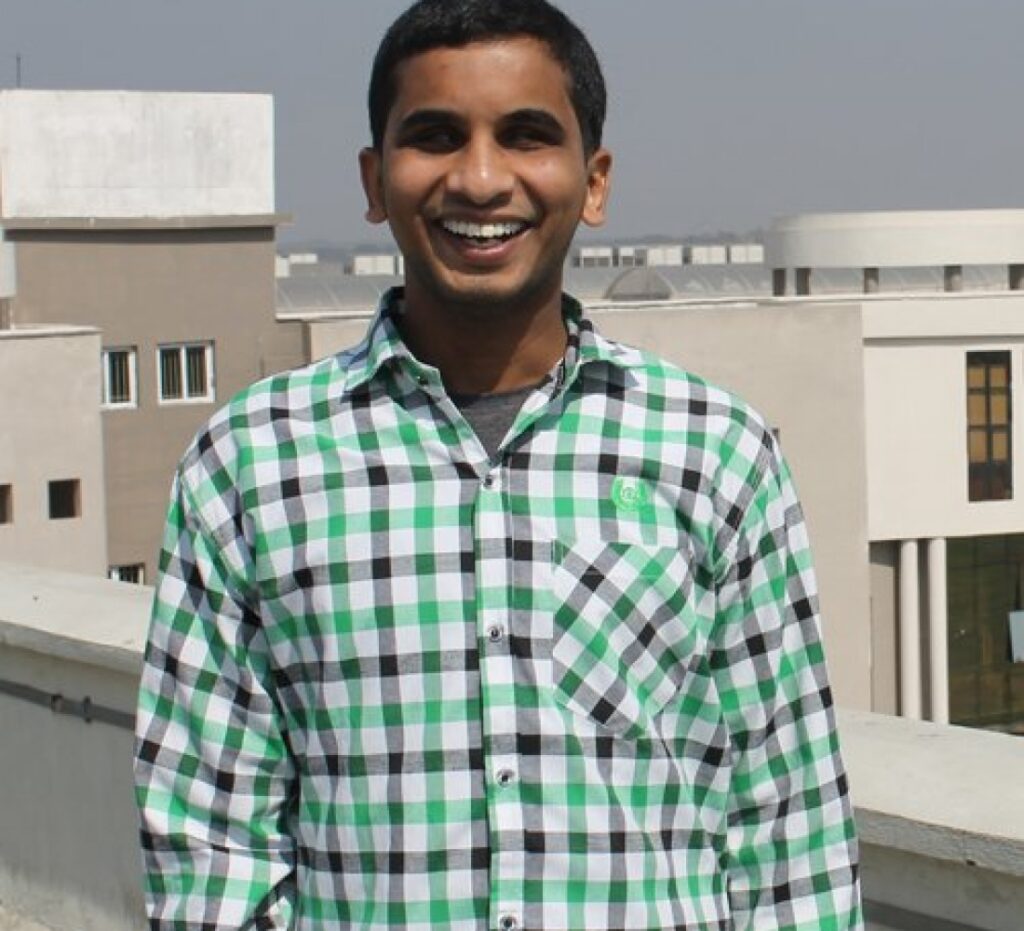 Gudduru Sudheer Reddy hails from the Nalgonda district in Telangana. His father, a factory worker with an annual income of INR 58,000, was the sole breadwinner of the family when Sudheer joined IDIA as a Trainee. His mother is a homemaker. Sudheer has a younger sister too. Sudheer has been visually impaired since birth. He left […] 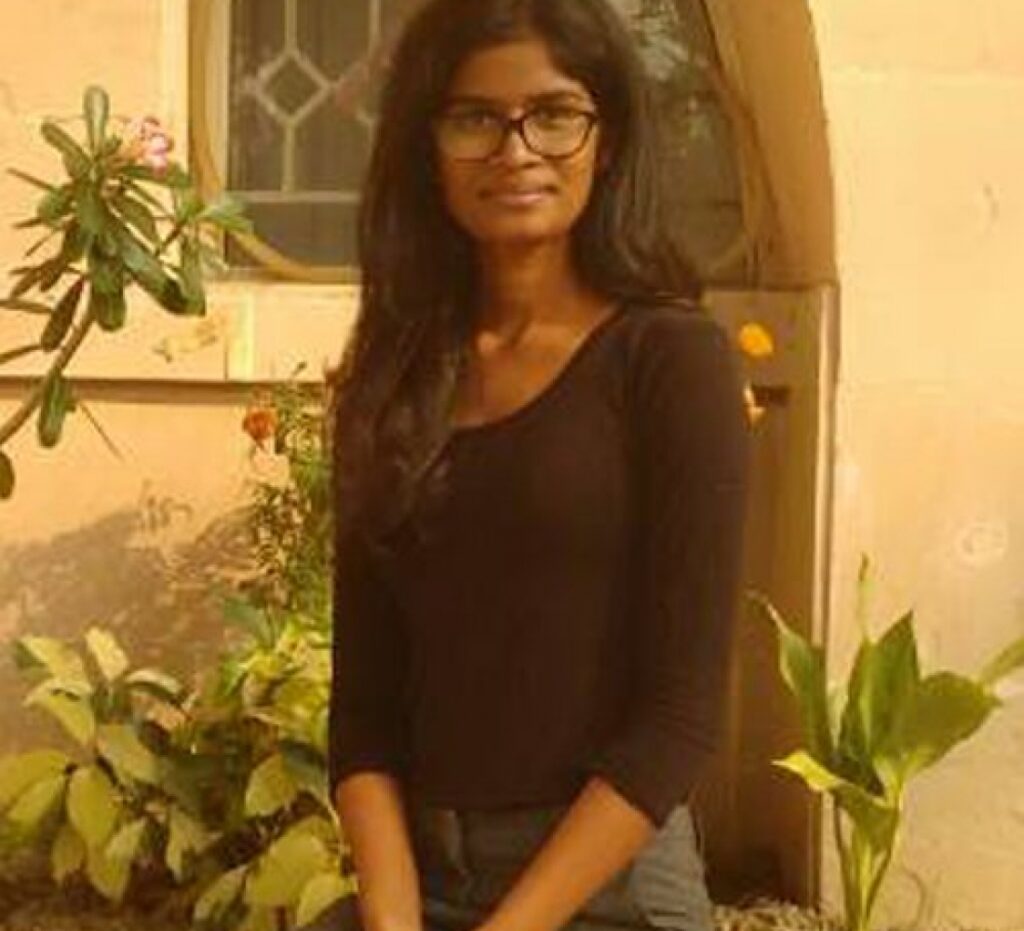 ‘My past can’t tie me down’ was the title Karthika Annamalai gave to a write-up she gave us on herself. She studied at Shanti Bhavan, a non-profit organization for children from economically and socially deprived families. Before Karthika was found by Shanti Bhavan in 1997, she was being taken care of by a small convent that gave her […] 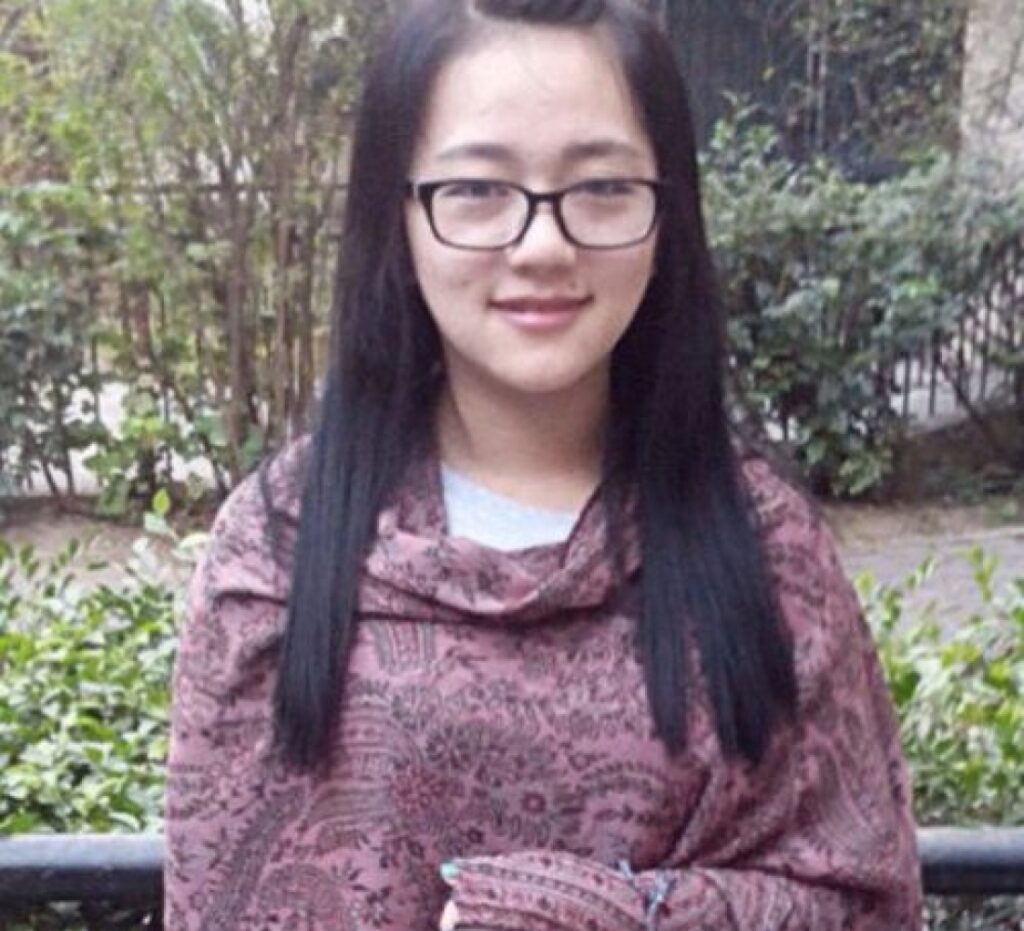 Lucy Hmingthanzuali is from Aizwal, Mizoram. After her father passed away, her mother, a sub-inspector in the Economics and Statistics Department, Government of Mizoram, became the sole earning member of her family of four. When Lucy joined us as a Trainee, their combined family income was a modest Rs. 18,000 per month. She completed her […] 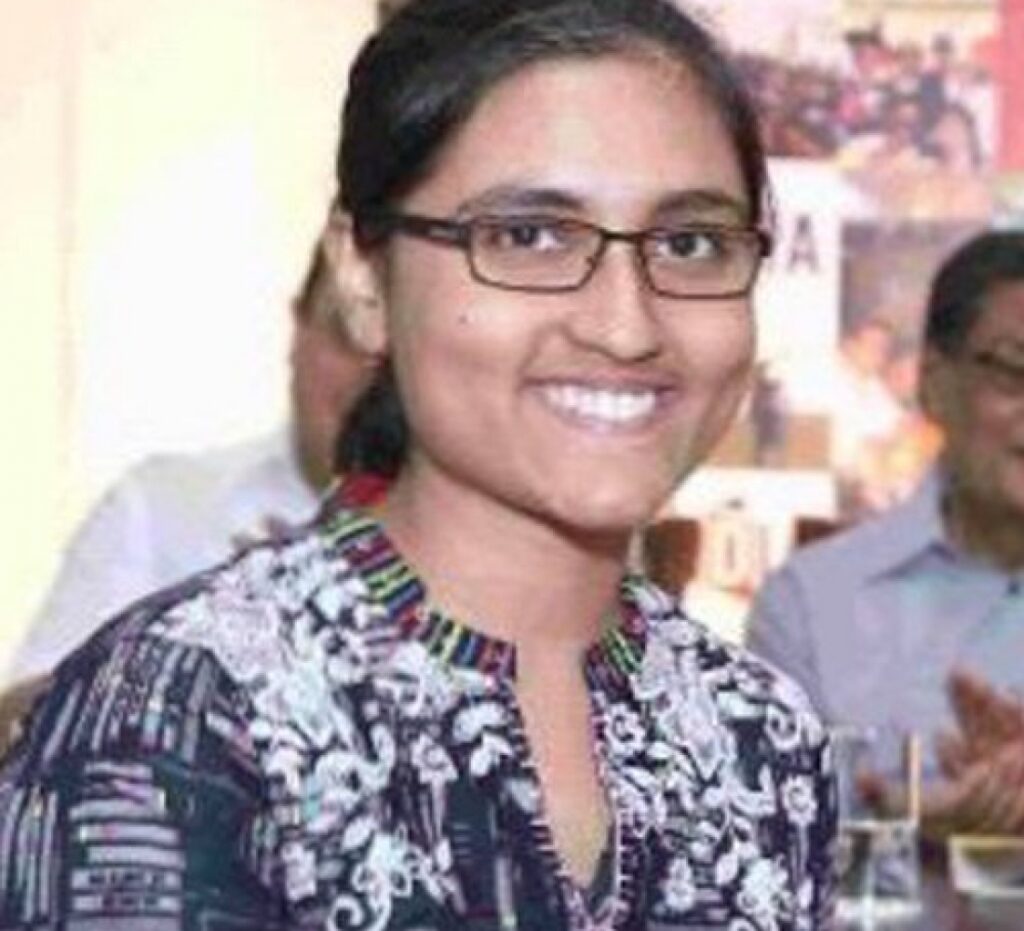 Sanjana’s tryst with the law began when the IDIA West Bengal team visited her school, Loreto Sealdah, for a sensitization program. Her father is a retired clerk whose annual income was just INR 70,000. She was in the twelfth standard and never thought seriously about pursuing law as a career. Her favourite subjects in school […]