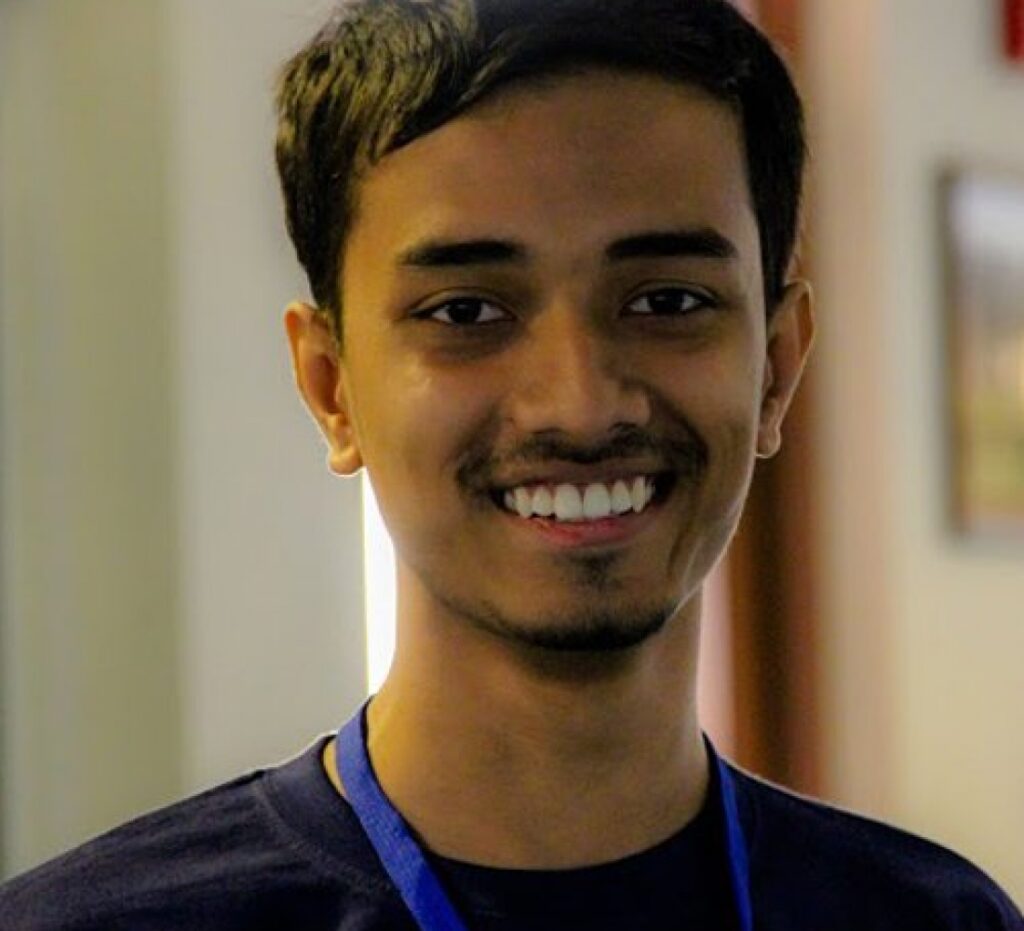 Donnie Ashok’s story is a truly inspiring one, of someone who literally and metaphorically rose from the ashes to secure a seat at one of India’s most prestigious National Law Universities (NLUs). When Donnie joined IDIA as a Trainee, his father was a painter by profession with an annual income of less than INR 1.5 lakhs. […]

Sarwar Ali’s father, who ran a fast food stall, never expected that his younger son would be able to complete his schooling, given the poverty and lack of resources that challenged his family’s daily life. Sarwar’s elder brother also dropped out of school and used to work in a Pizza Hut outlet. His family’s combined […] 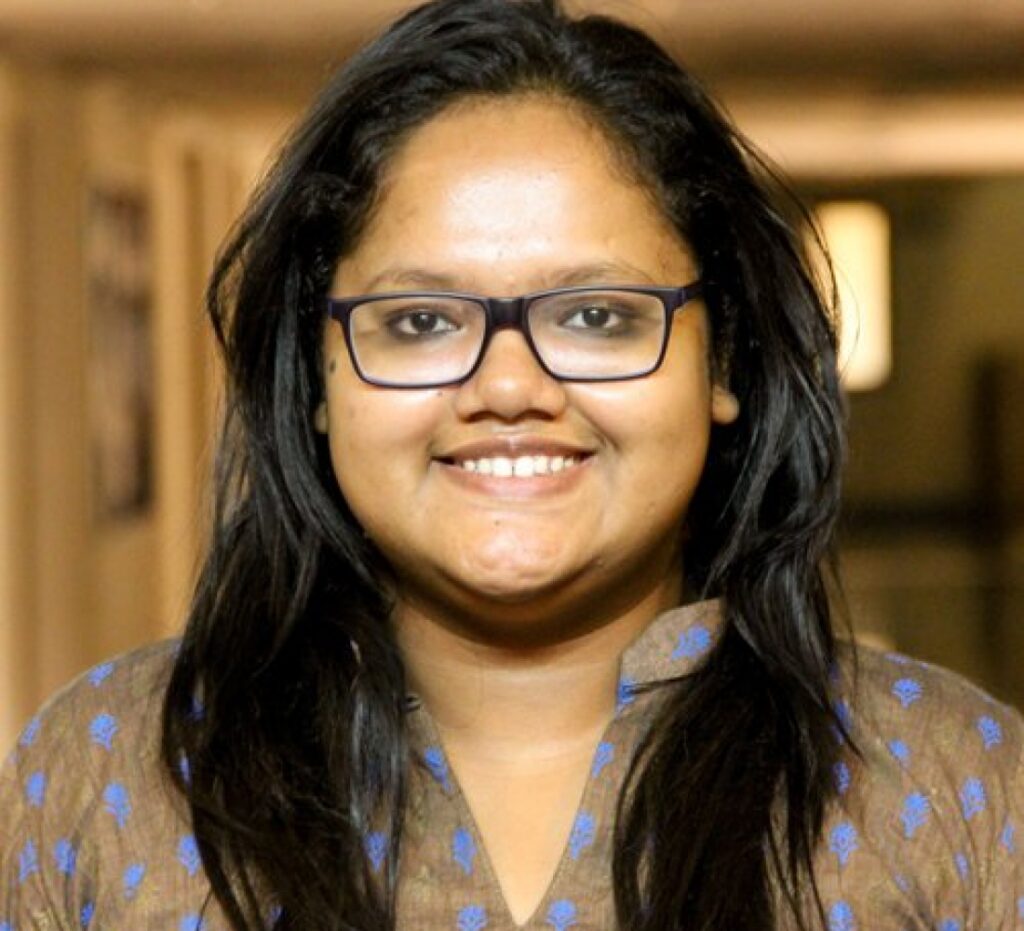 Priyanka Hazarika grew up in Guwahati, Assam and completed her class XII from Cotton College, scoring 82% in her board examination. She arrived in Kolkata towards the end of March to prepare for CLAT and AILET examinations. Within days, she jumped headlong into an intense study curriculum by putting in over 10 hours of study […] 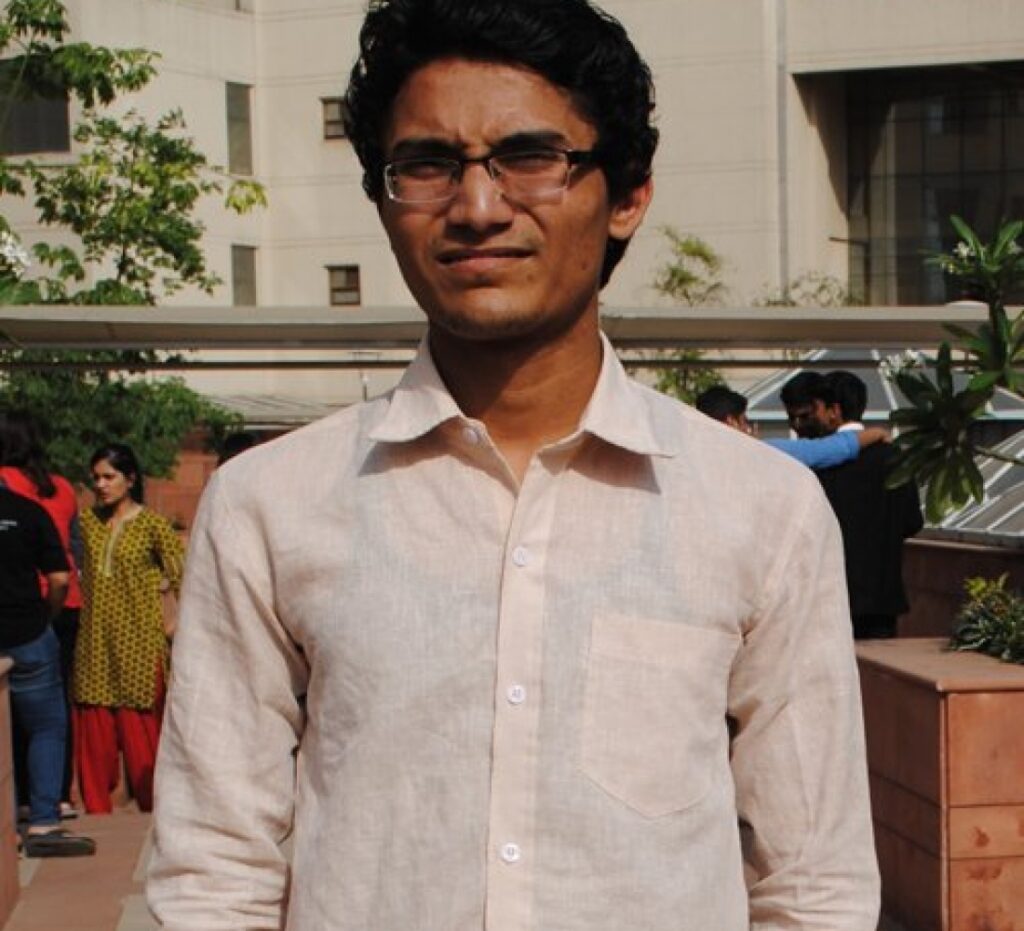 Ramesh Kumar Solanki is an alumnus of National Law University, Delhi. His father is a tanner and the combined monthly income of his family is just INR 7000. Despite many difficulties, an affinity towards law seems to run in Ramesh’s genes, given that his elder brother studied law at the West Bengal National University of […] 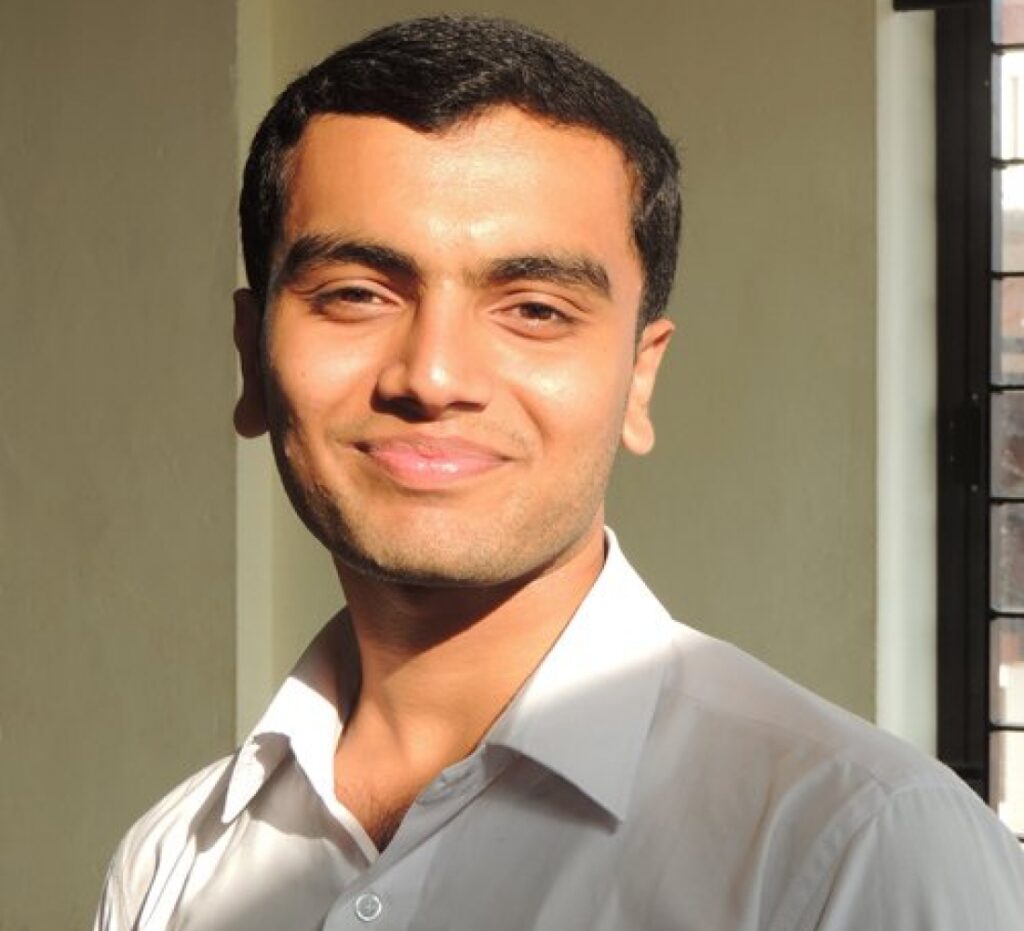 Shinto Mathew Abraham is an alumnus of National University of Advanced Legal Studies (NUALS), Kochi. He is from Pathanamthitta district in Kerala. Throughout his school life, he was a talented speaker, debater, and elocutionist. Even in sports, he won accolades. Shinto was also an able leader and was elected as the Head Boy of his […] 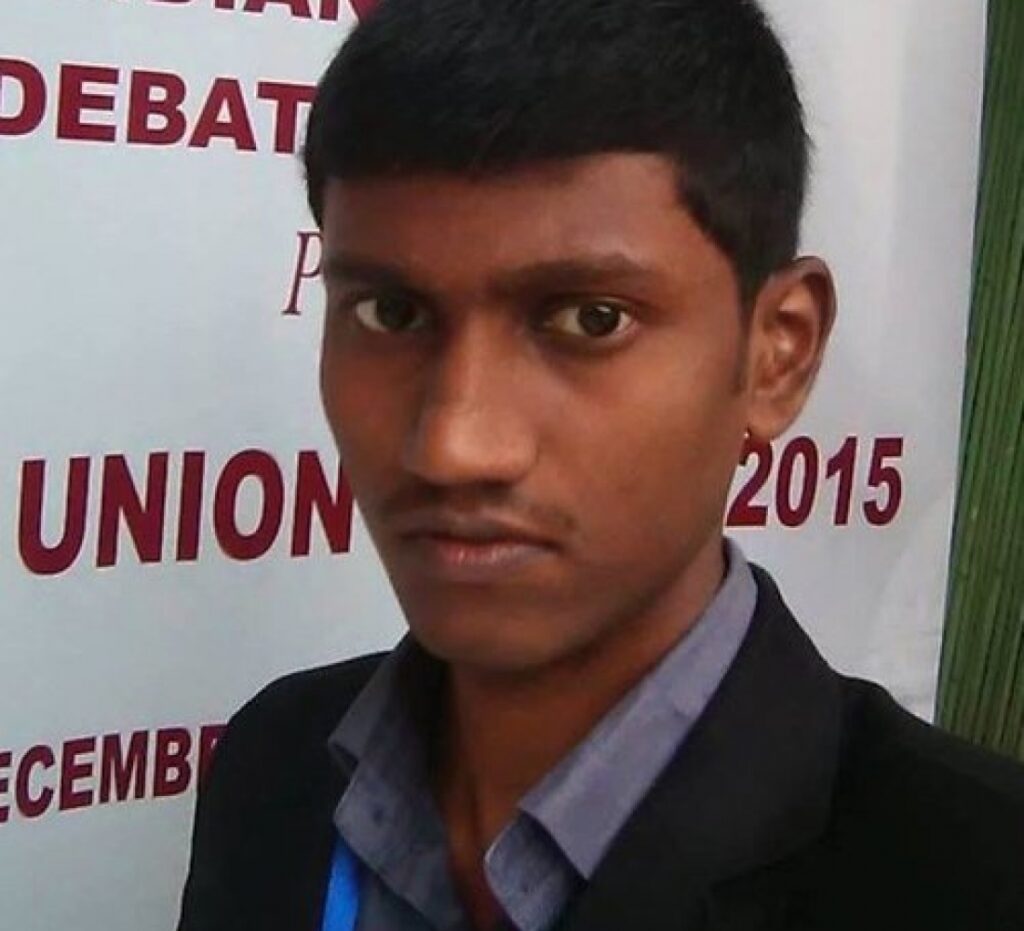 Sujith is a member of the 2018 batch of the National University of Advanced Legal Studies (NUALS), Kochi. He is currently working with Axis Bank (Legal). Sujith hails from a family with limited financial means in Tripunithura, Kochi. His father was an auto rickshaw driver and his mother is a homemaker. He attended Prabhath Public […]

After his father’s death some time ago, Uradi Vishnu’s mother, who is a daily laborer tilling land, was the sole breadwinner of the family. The fact that he is visually impaired did not hold up his dreams of attaining higher education. Vishnu is from Kadicherla village in Andhra Pradesh. Despite his visual impairment, Vishnu has […] 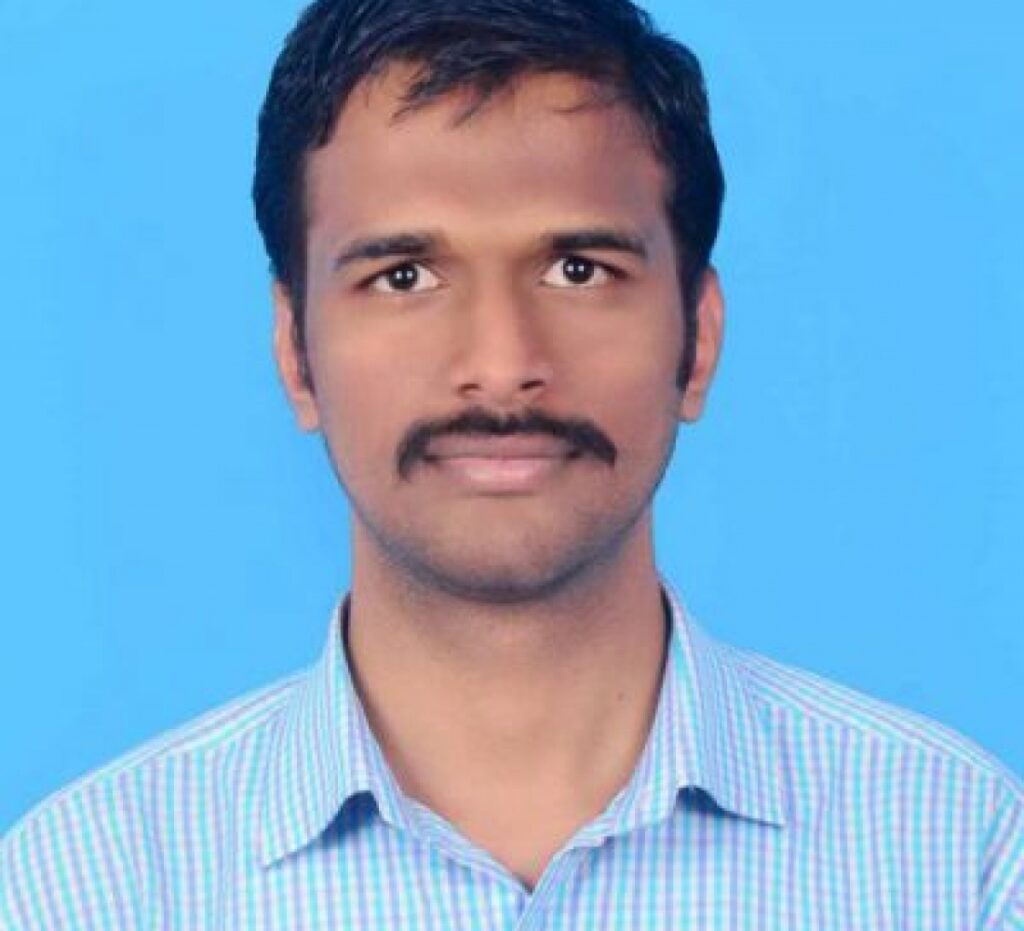 Hyderabadi at heart, Kumar Panda had to move to Mumbai after he secured admission to Government Law College (GLC), Mumbai. His schooling took place in Hyderabad, where he heard about IDIA and found out about law as a career option, after which he was determined to get into a law school. As a student at […]

Bankim hails from a small village, Satyanarayanpur, in the agricultural heartland of Bengal. When Bankim joined IDIA as a Trainee, his father was a farmer by profession and his mother was a homemaker. They had about 3-4 bighas of ancestral land on which his father farmed. Agriculture was the only source of income for the […] 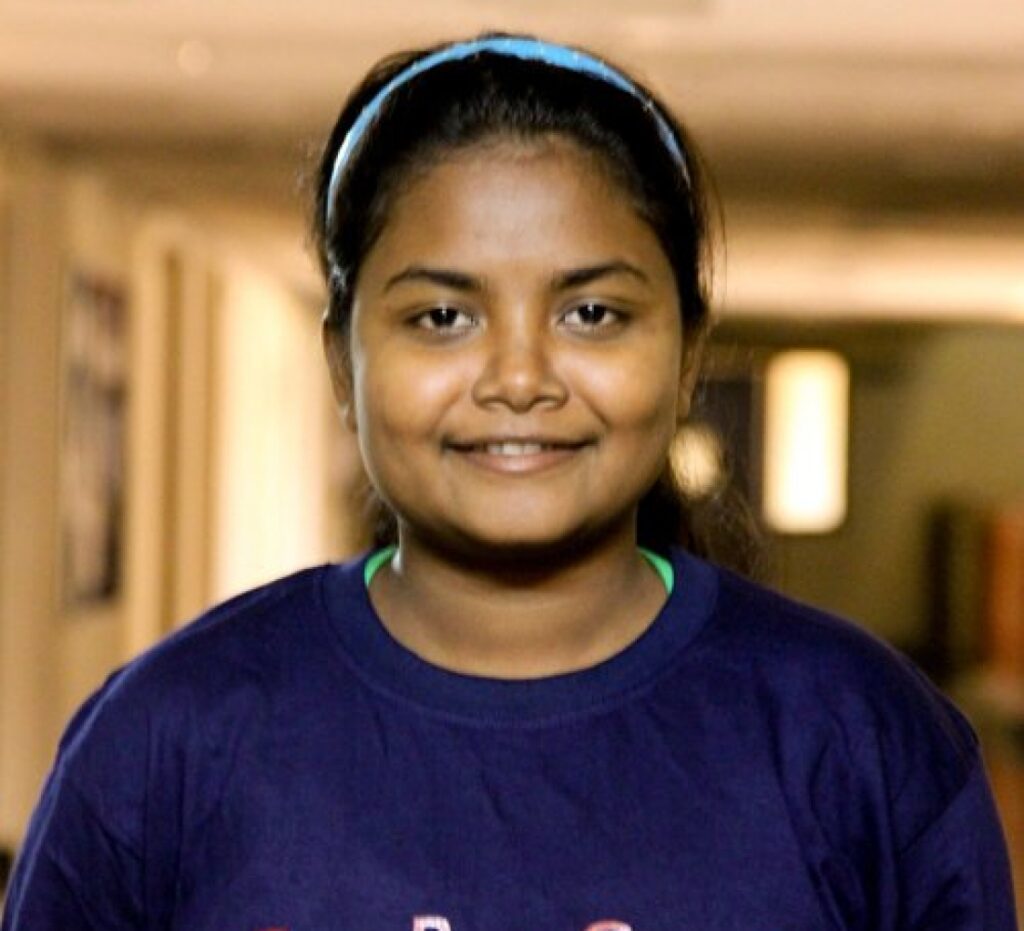