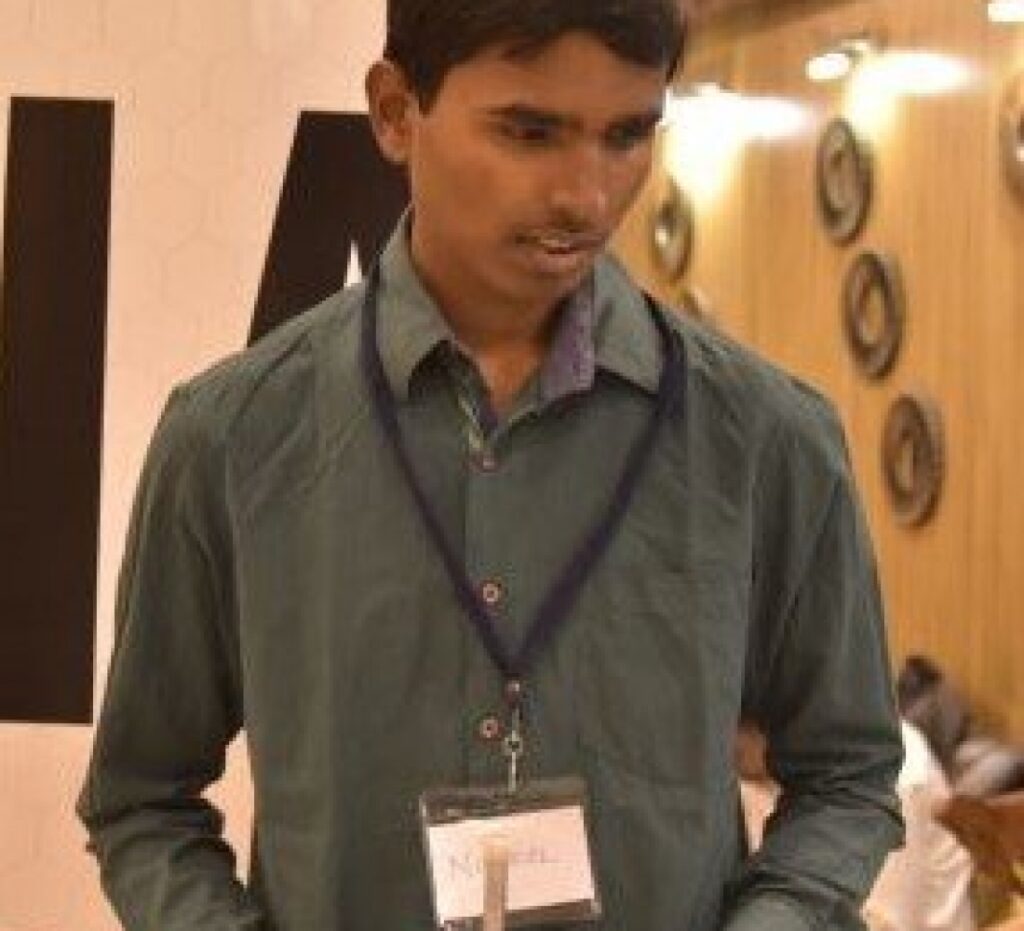 Najrul is a student with total visual impairment from Siliguri, West Bengal. He has a determination that can move mountains, and he has been living alone in Delhi to find better opportunities. He cleared his 10th standard with a GPA of 7.8 from CBSE and 12th standard, with a swooping 80% mark.  With a monthly […] 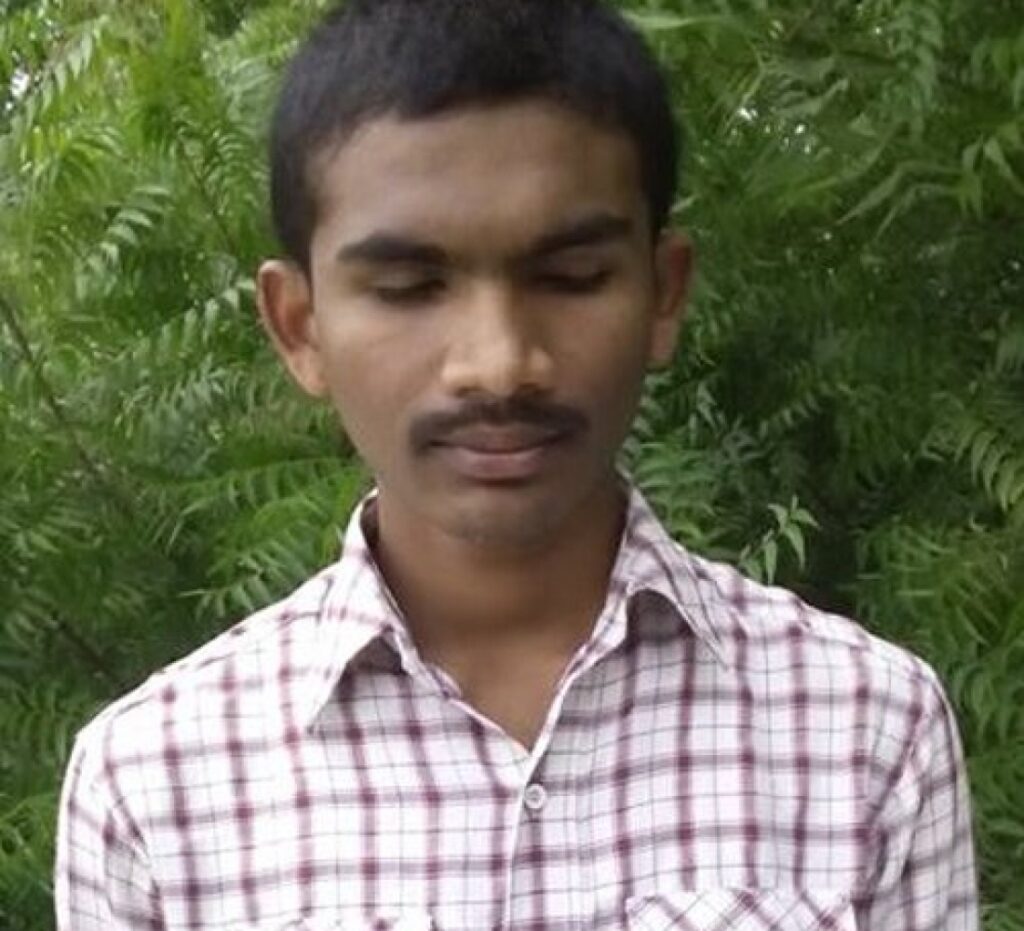 Pavan hails from Ramadugu in Karimnagar district, Telangana. His story is one of true grit and determination. Despite his visual impairment and poverty, Pavan got into NALSAR University of Law, Hyderabad. He is a terrific example of how determination and perseverance, coupled with the right guidance, can help one realise their potential. His father is […] 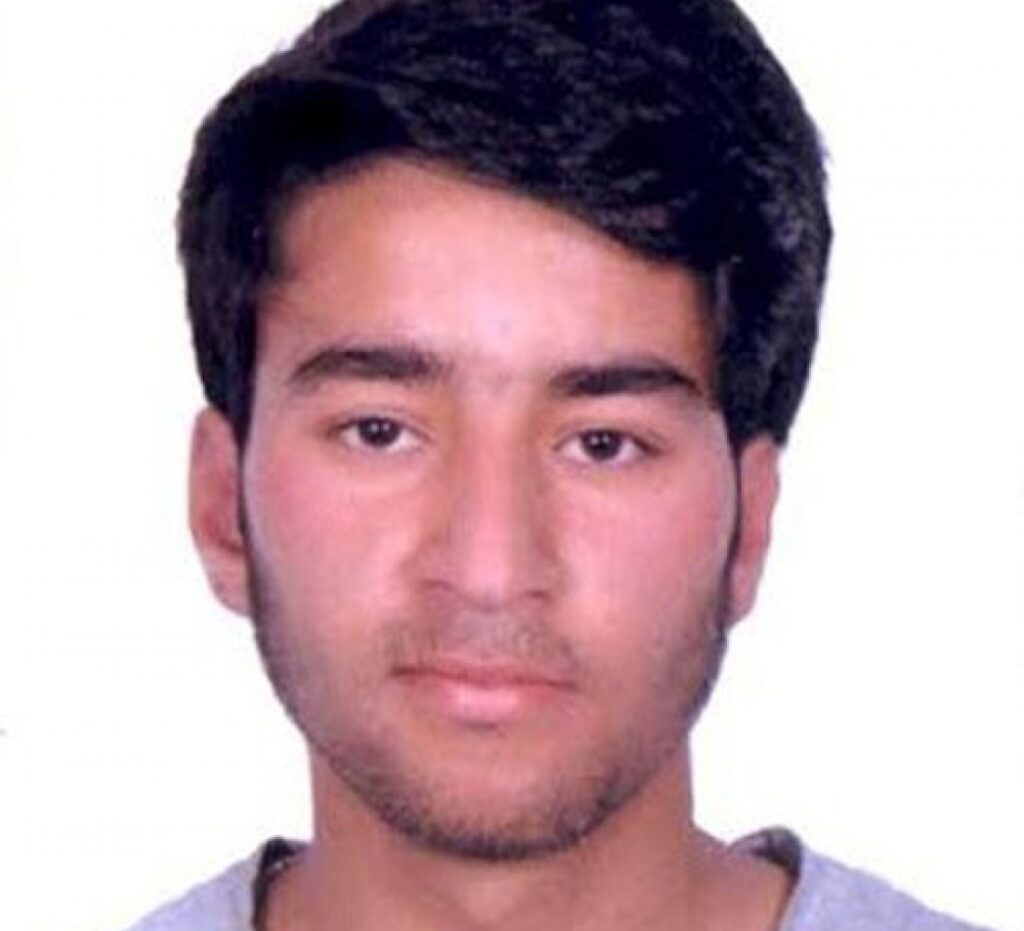 Musharaf is a resident of the Baramulla district in Jammu and Kashmir, which is one of the worst hit conflict zones in the region. His school would be frequently shut indefinitely because of terror attacks. Musharaf admits that studying in such circumstances was difficult, but his dedication and focus enabled him to succeed. He finished […]

Rishabh’s father was a tent decorator whose annual income was just about INR 70,000. A bright scholar who was trained by the IDIA Delhi Chapter, Rishabh finished school from a Government Senior Secondary School in Delhi. His hard work as an IDIA Trainee has paid off, with him getting into National Law University, Jodhpur. Rishabh’s […] 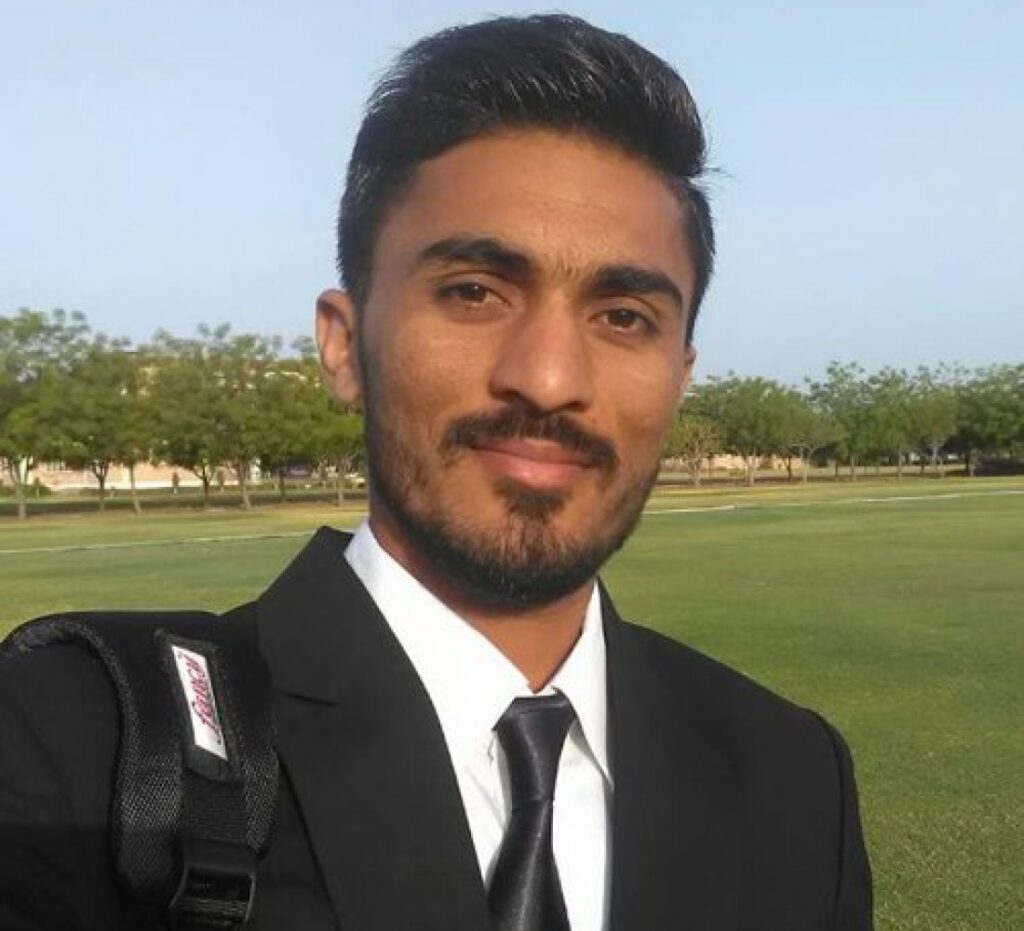 Dharu, who hails from the village of Sointra in Jodhpur district, Rajasthan, completed his intermediate exams in 2015 with the Rajasthan State Board. His father, a farmer, made around INR 50,000 a year to support a family of seven when Dharu joined us as a trainee. As the eldest sibling, Dharu had to shoulder some […] 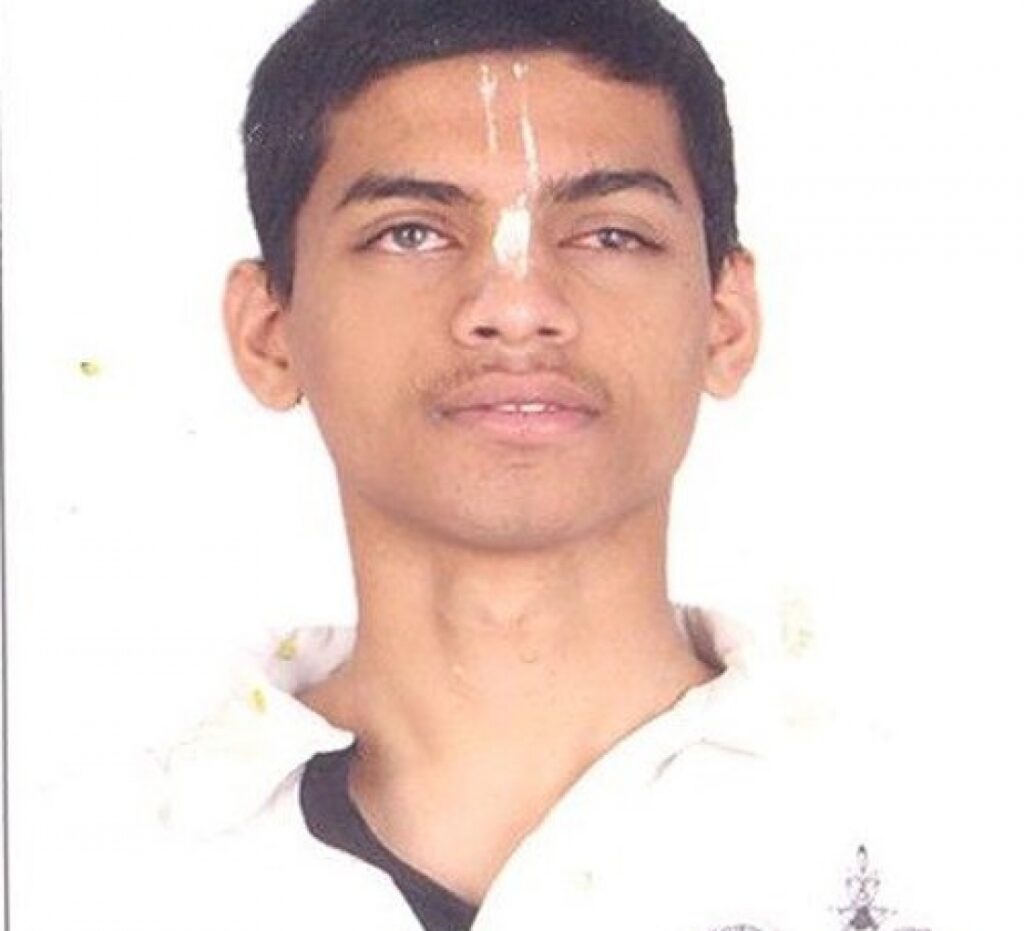 Eshwar, a resident of Darlapudi, Vishakhapatnam, belongs to a family that is no stranger to tragedy. Around ten years ago, his father was paralysed, rendering him incapable of employment. His mother used to work at a supermarket in Hyderabad till April 2019. His elder brother is the lone earning member of his family who works with […] 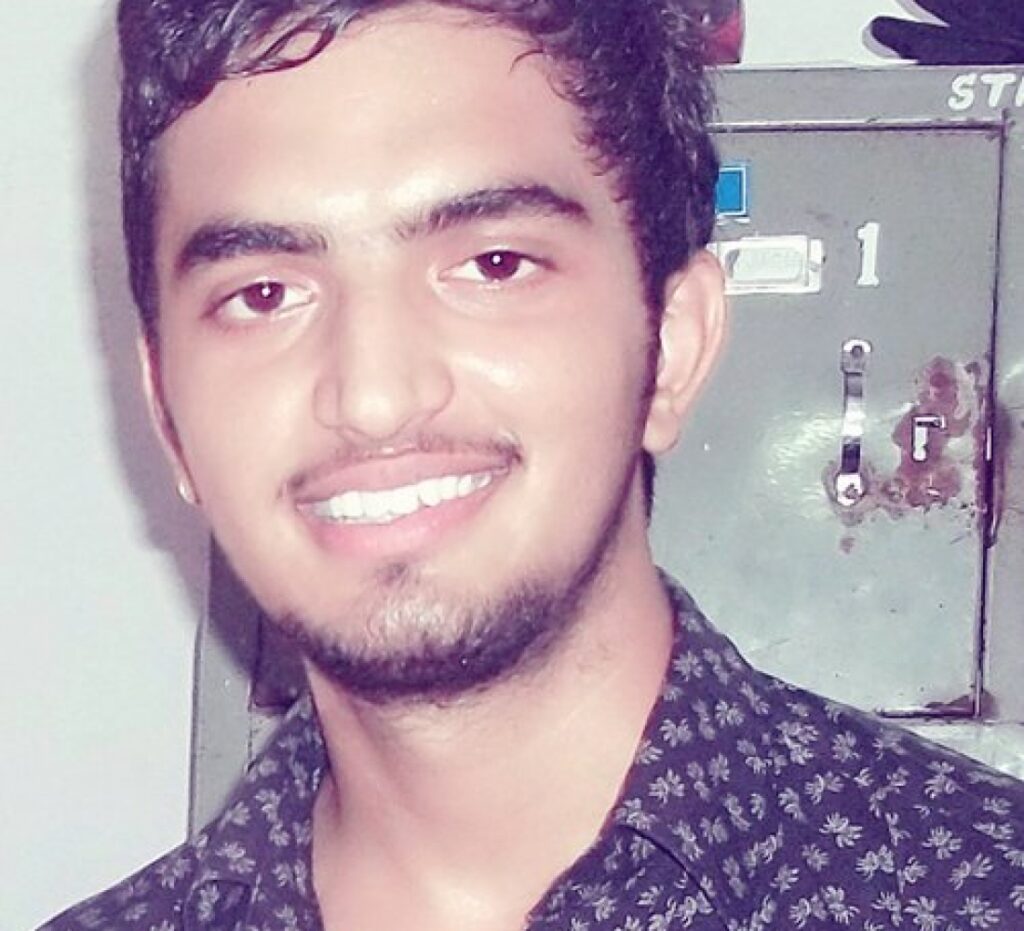 Ragvendra’s father is a taxi driver and his entire family lived on about INR 60,000 per year when he joined us as trainee. At 17, Ragvendra, a resident of Jodhpur, took on the staggering responsibility of running the household while his father was bedridden. His strength and initiative became apparent during this time, when he […] 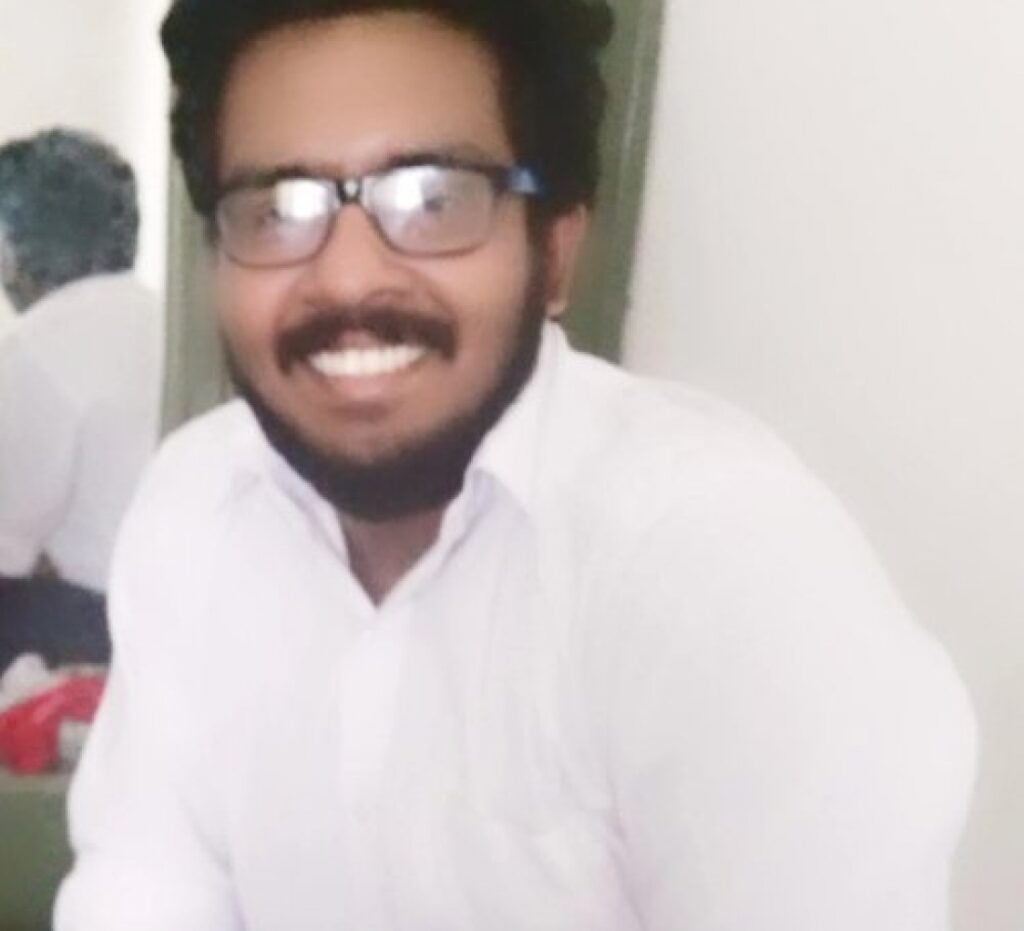 Sarath is from the village of Panangad, in the Ernakulam district of Kerala. He completed his schooling from Kaloor Model Technical Higher Secondary School, Ernakulam. His hard work as an IDIA Trainee with the IDIA Kerala Chapter paid off, and he got admission in National University of Advanced Legal Studies, Kochi. Supportive of his interest […] 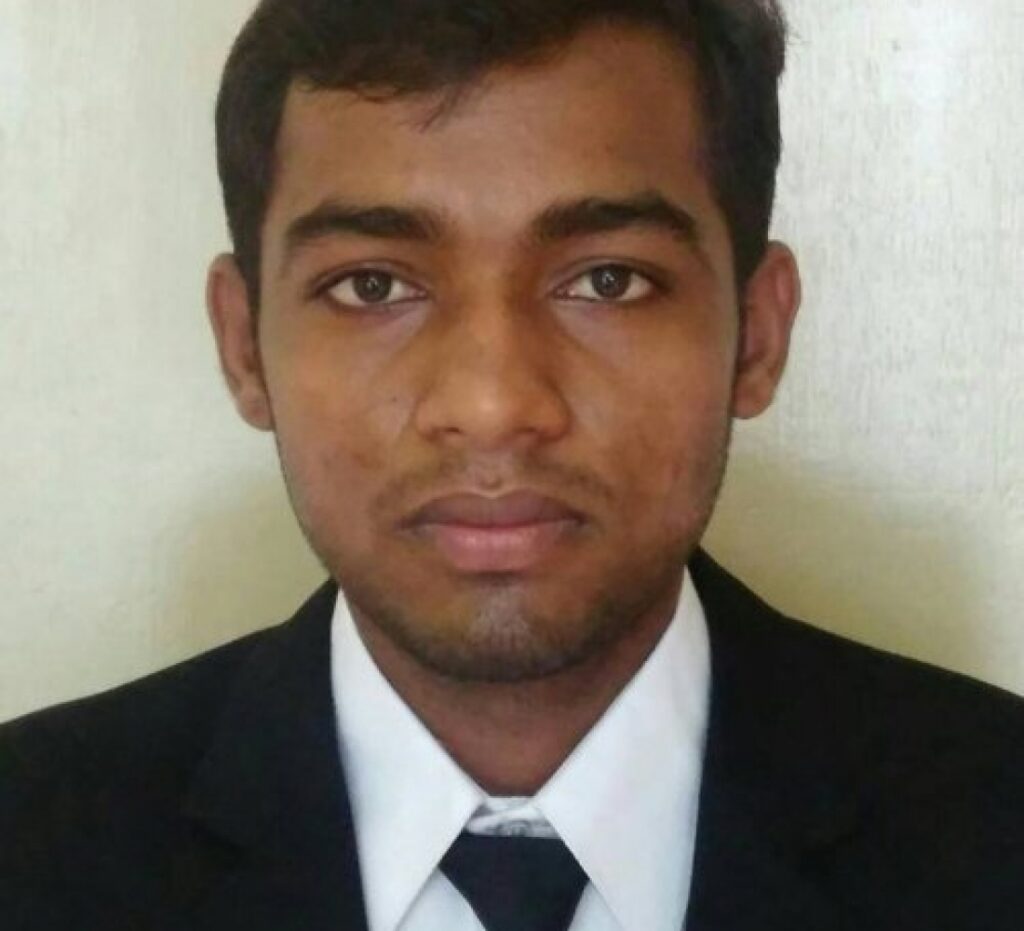 Raju Ram completed his schooling from Dr. Ambedkar Residential School in 2015, and devoted the better part of the year preparing for CLAT under the training of the IDIA Rajasthan Chapter. He was always a bright student at school. His family of six members earned a modest income of INR 40,000 annually, staying in the […] 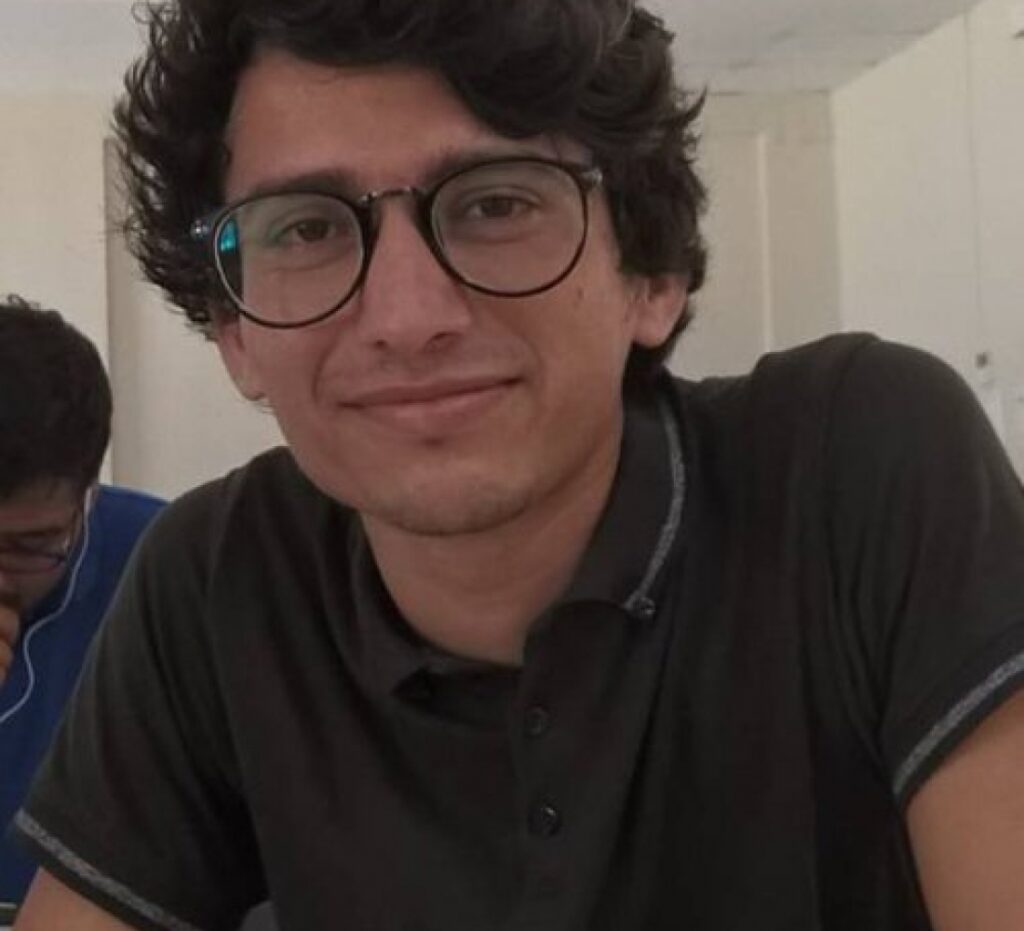 Trilok Chand is from Barmer, Rajasthan, and he moved to Jodhpur to study at Holy Spirit Senior Secondary School, Jodhpur, in 2015. His father is a cobbler by profession and he faces tremendous economic pressure. Trilok’s cheerful determination in the face of these pressures is admirable. Coincidentally, both of Trilok’s elder brothers are associated with […]