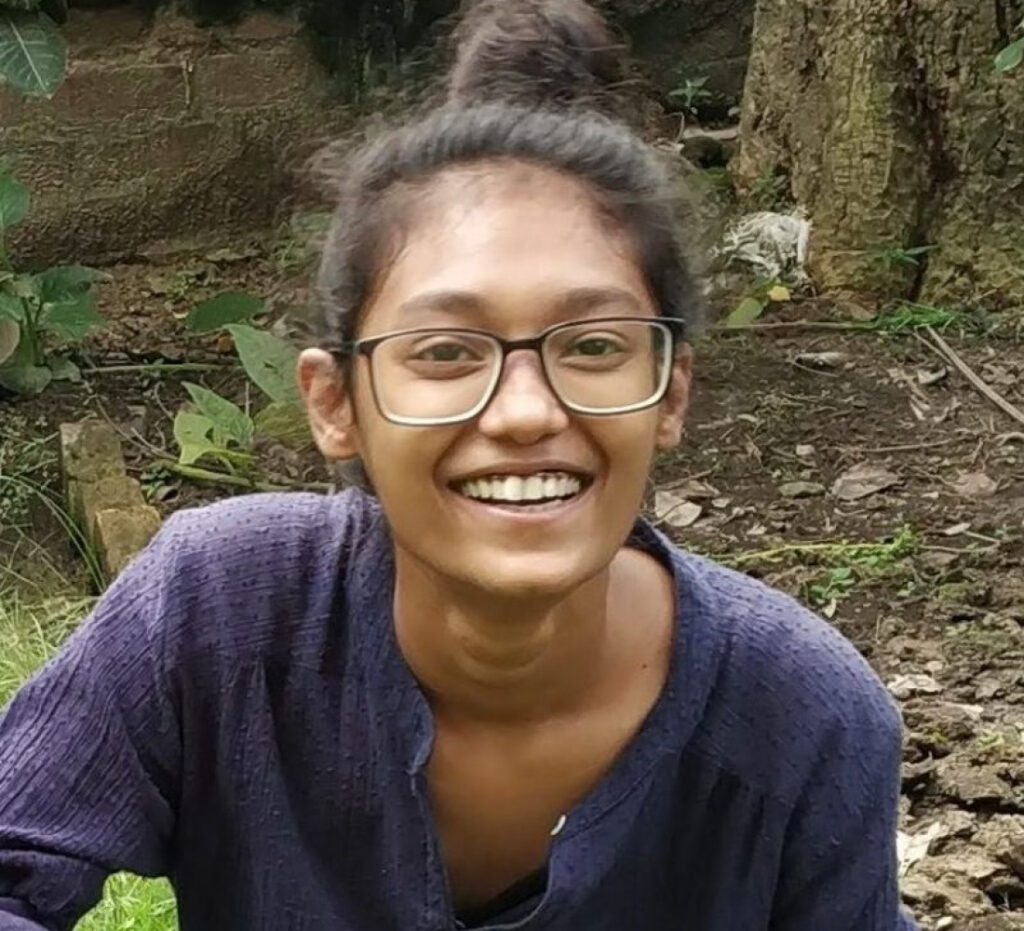 Anuradha is a personification of resilience and steely determination. The tragic demise of her father when Anuradha was just 13 years old left her family (consisting of her mother and brother) in deep financial troubles. Since then, she has had to fight her way through many obstacles and challenges. Her mother is a homemaker. After […] 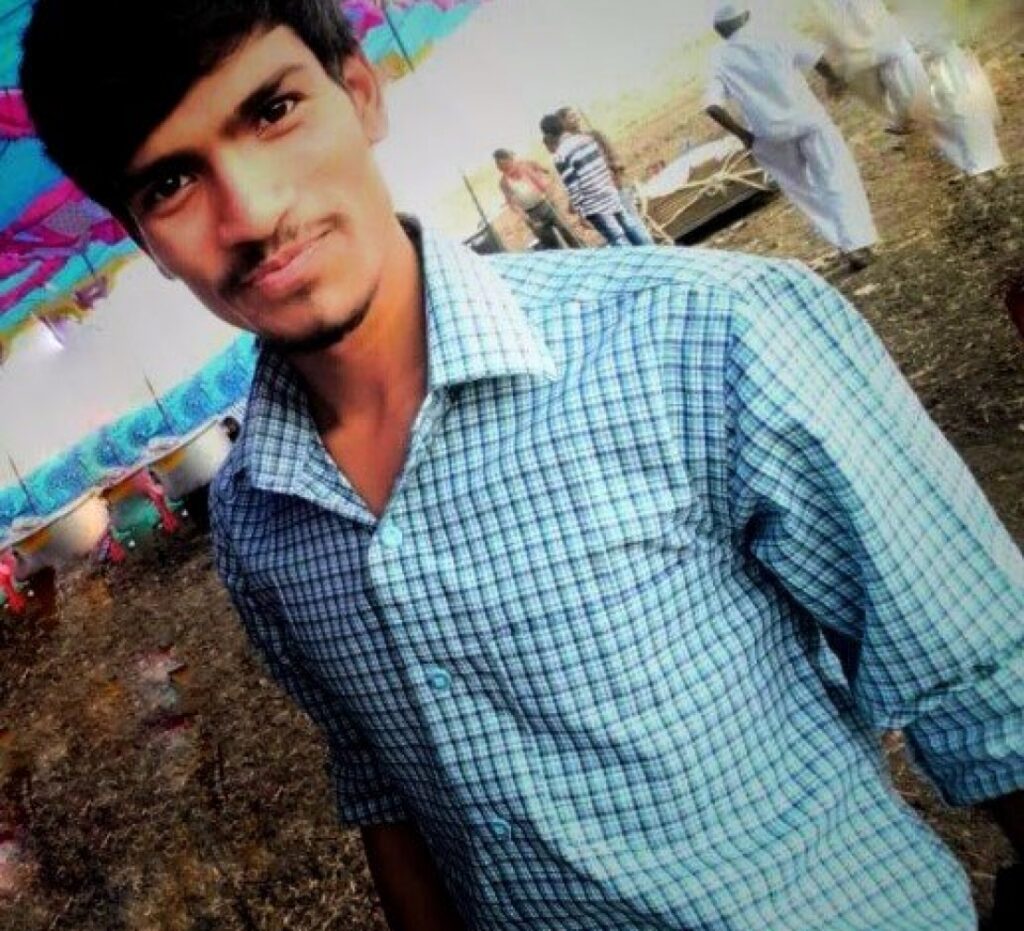 “Arise! Awake! and stop not till the goal is reached.” Arpit Gamit lives by this motto. Arpit and his parents, Suman and Anita, are residents of Uchhal – a small town near the Gujarat-Maharashtra border. His father is a farmer and mother, a homemaker. Arpit is their only son but with a modest income of […] 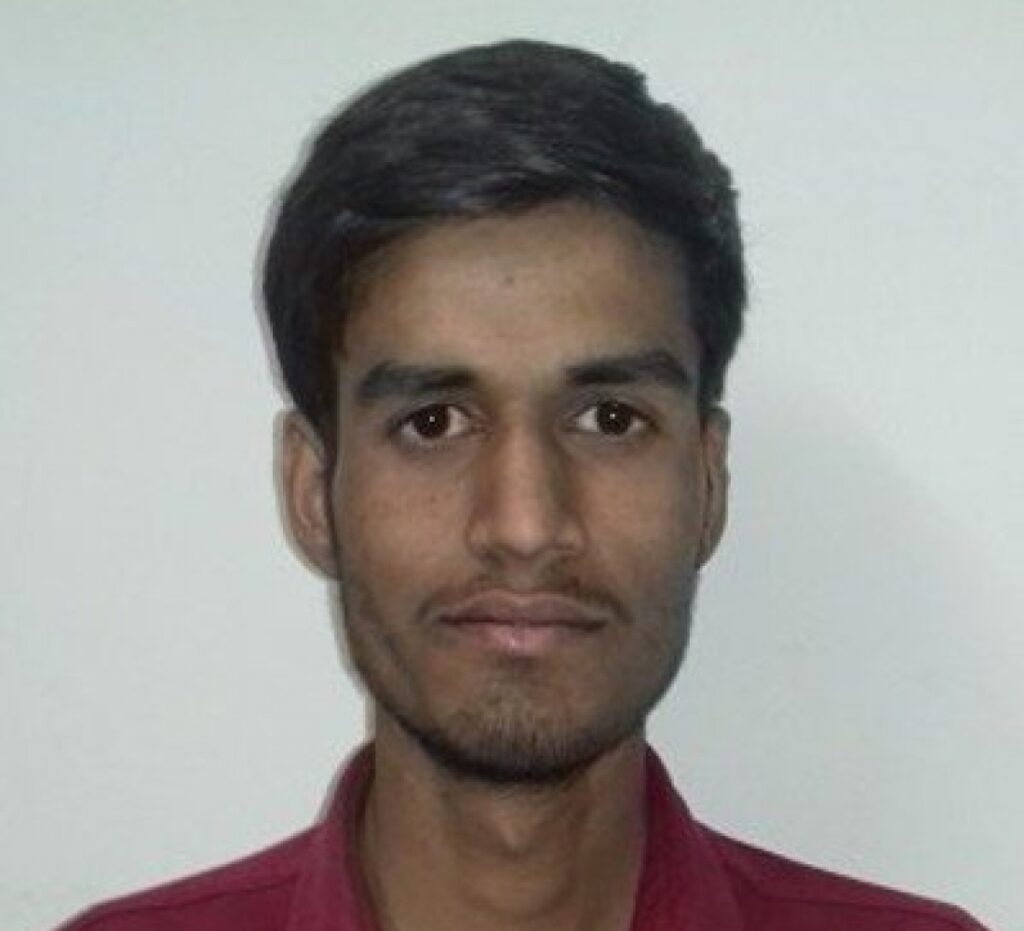 Bhawani hails from Bikaner, Rajasthan. When he joined us as a trainee, his father worked for 9 months a year and earns an annual income of Rs. 60,000. His mother is a homemaker. Together, they have raised their six children in the household. Bhawani has always been an excellent student. He secured an 8.2 CGPA […] 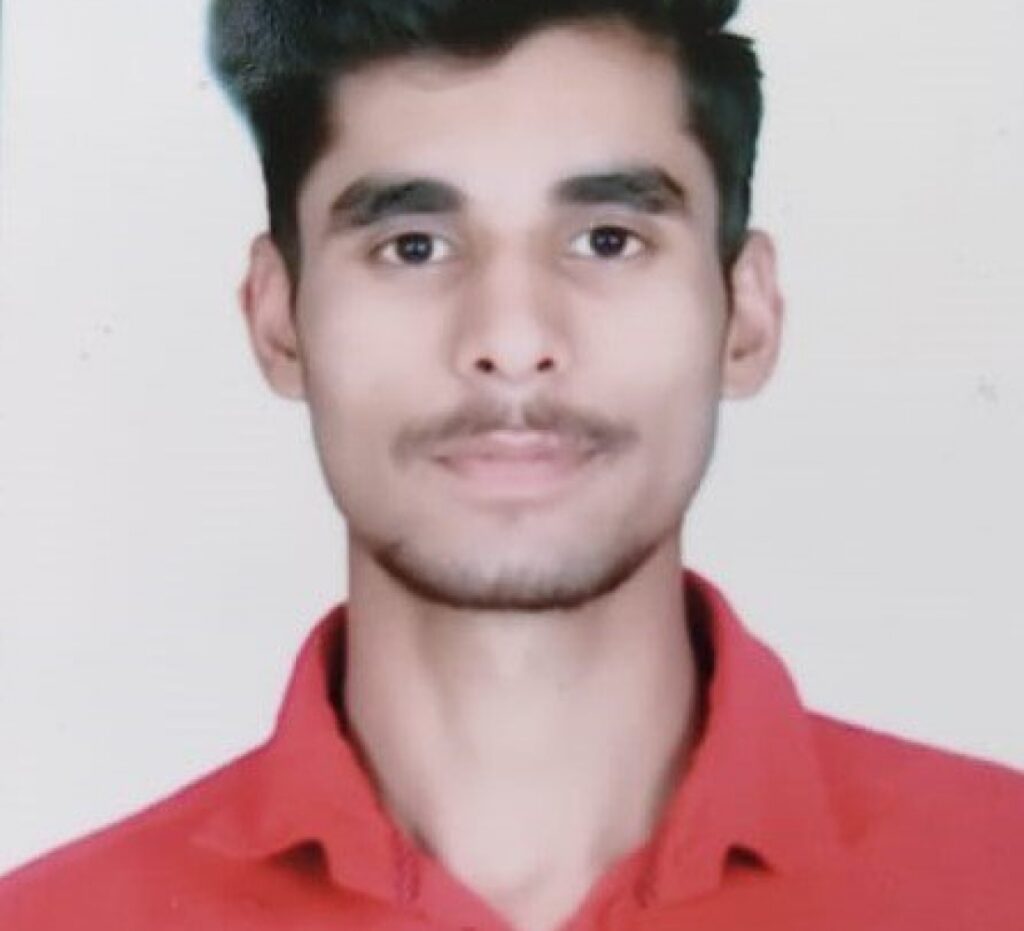 Deepak believes that the secret of success is consistency of purpose. He comes from Vidisha, Madhya Pradesh and his parents are dependent on agriculture for their modest annual income which was Rs. 1,80,000 when Deepak joined IDIA. Deepak showed a knack for academics from an early age and proved his mettle by scoring a 7.8 […] 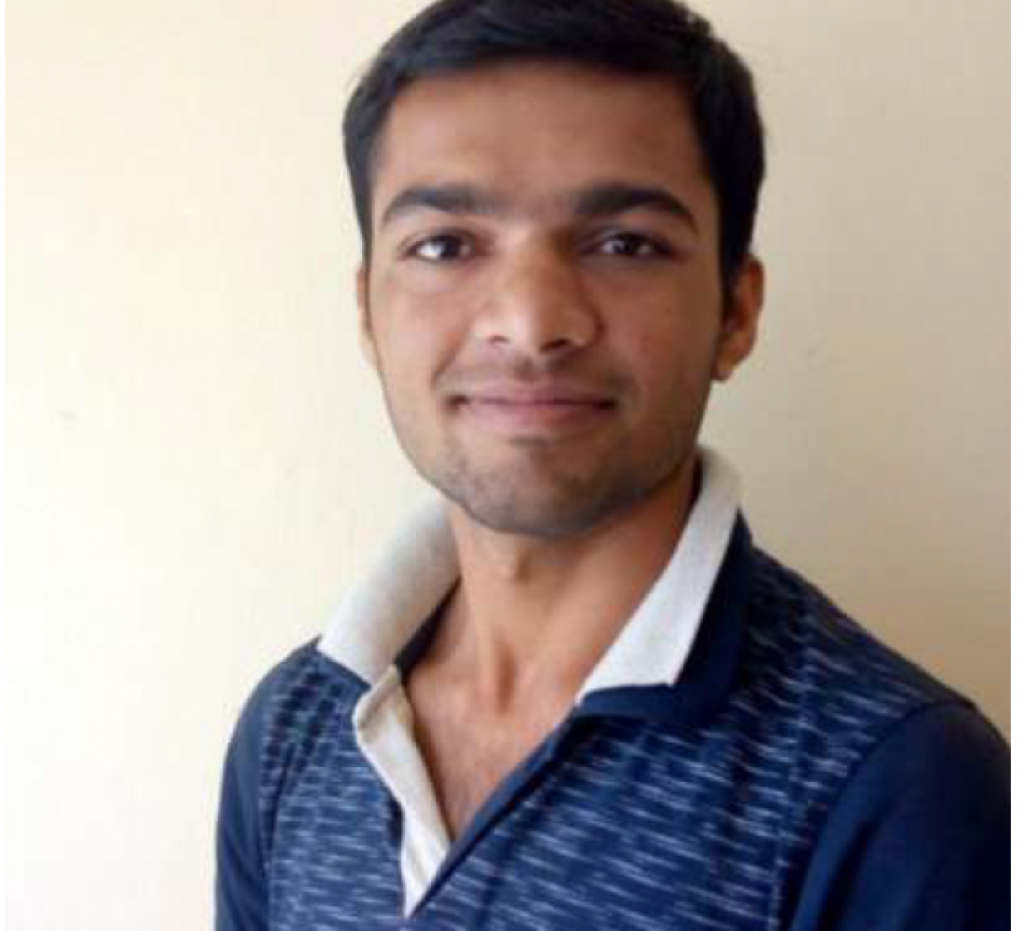 Kailash belongs to the Meghwal community, hailing from the Tekra village in Phalodi, Jodhpur, Rajasthan. He is the eldest son of a farmer who earned an annual income of Rs. 90,000. This meagre amount helped provide for four siblings and their education. Yet unfortunately, due to their weak financial situation, Kailash’s younger sister had to […] 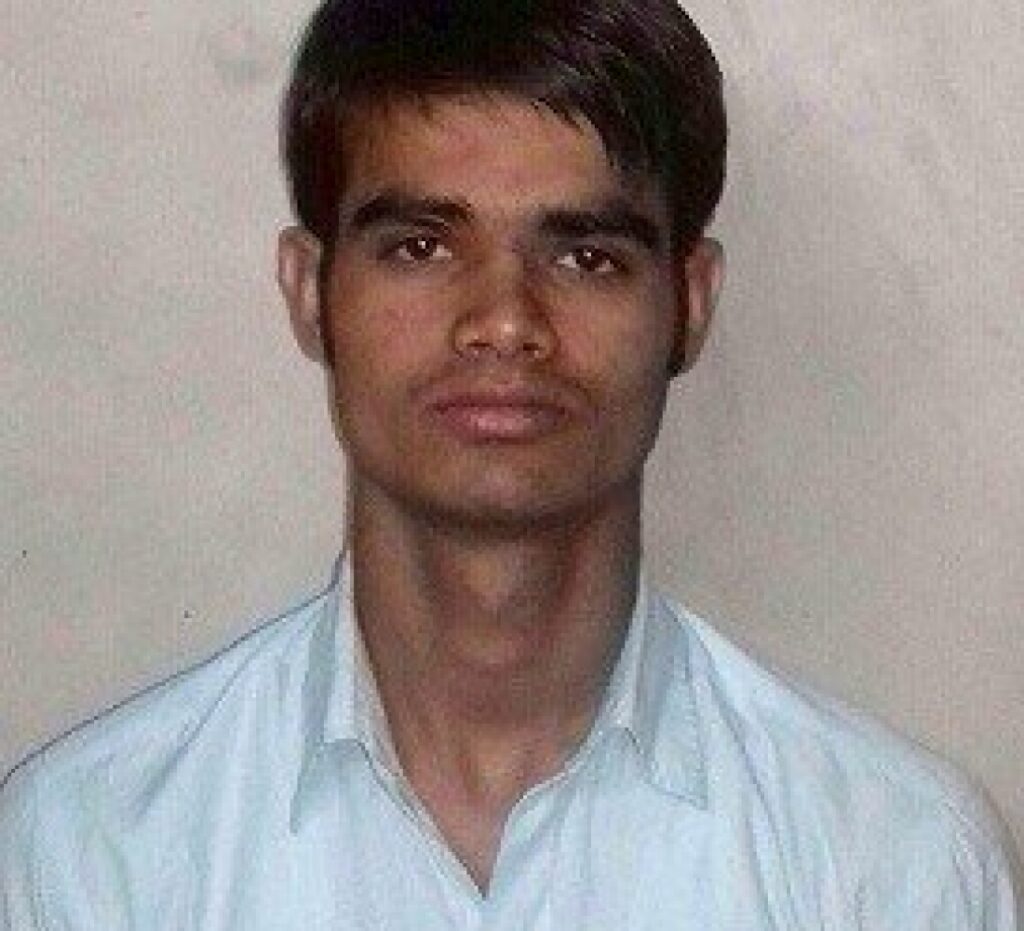 Mahendra Kumar Jyani comes from a small village called Dhora Bass Bajju in the Kolayat district of Bikaner. His father Shreeram Jyani is a teacher who made Rs. 10,000 – 12,000 per month and his mother Sarla Devi is a homemaker. Mahendra has always had a keen interest in academics. He fared very well in […] 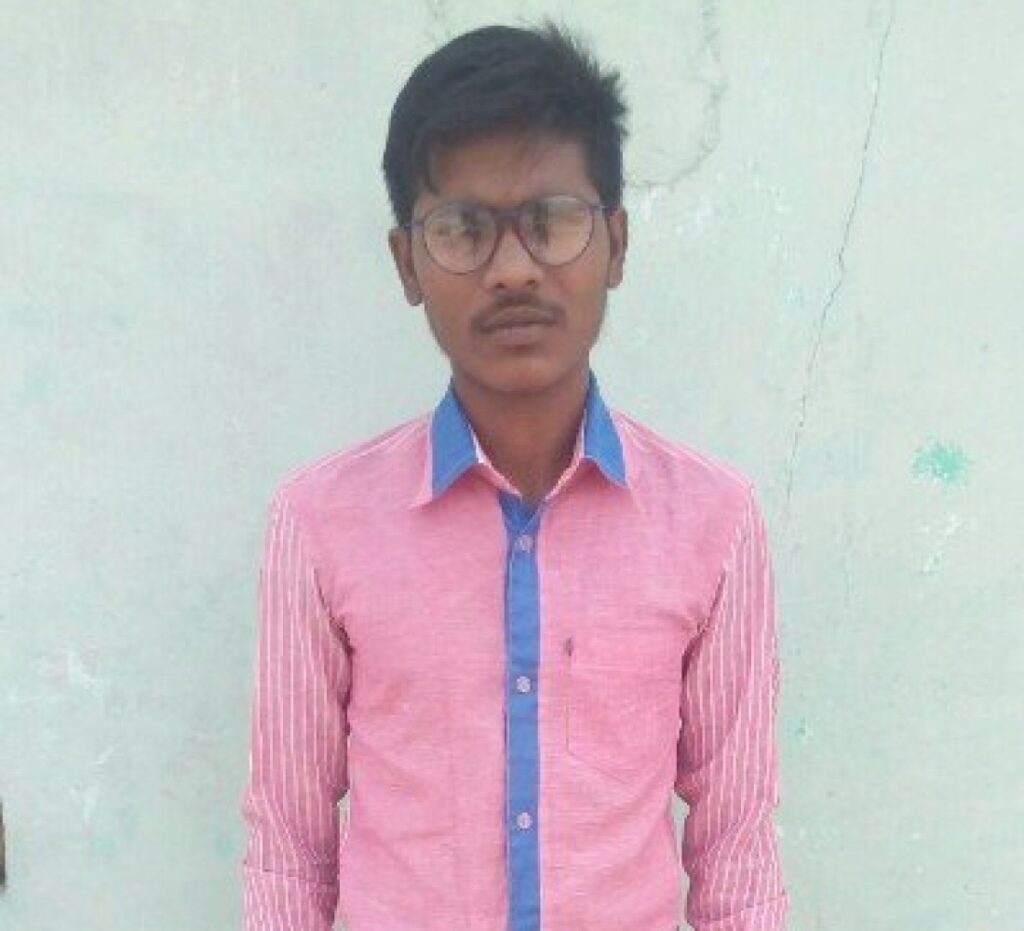 According to the IDIA Rajasthan Team, Ruparam has proven himself to be one of the most diligent and hardworking trainees in the state. He is the son of Mr. Ganesharam, a farmer and Ms. Santosh Devi, a housewife. Ruparam has wanted to be a lawyer since his childhood but the family’s annual income that was […] 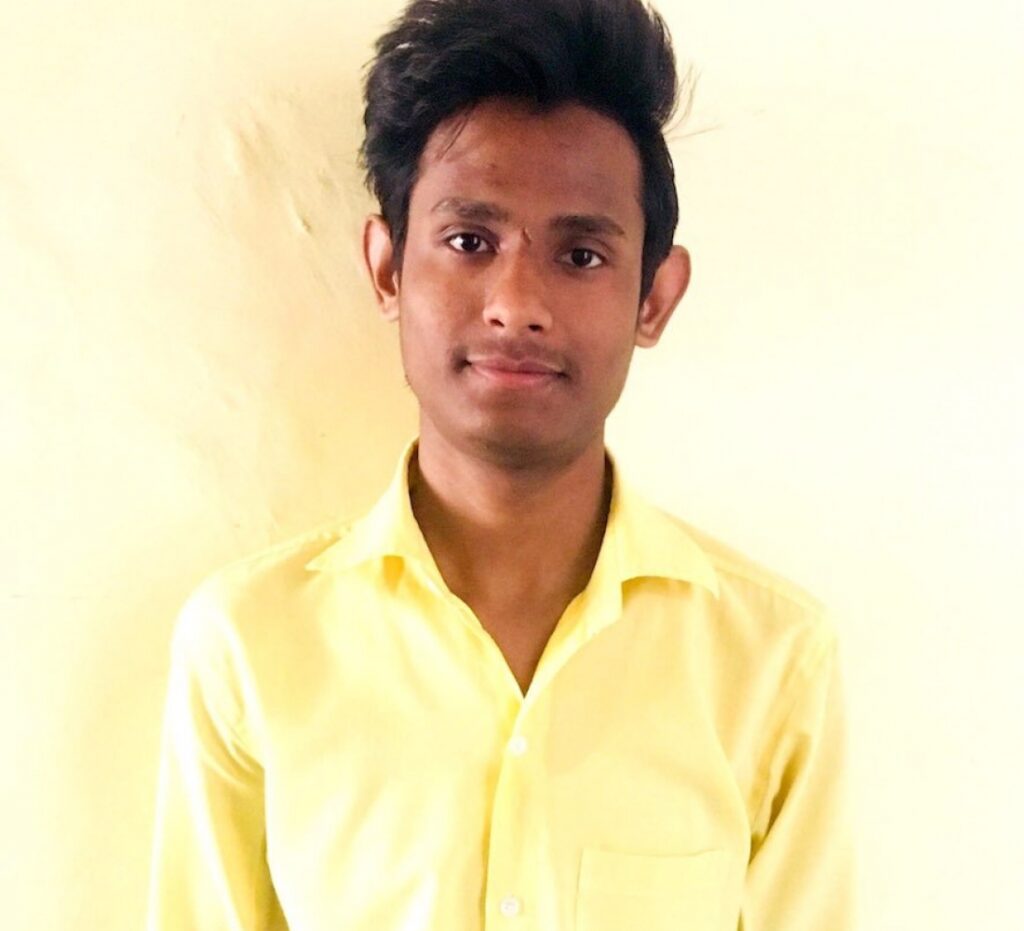 Abhishek lives in Nangloi, New Delhi. He has always been extremely dedicated to his studies and views education as a means by which he can help uplift his family from the financial hardships they are currently facing. Despite his talent and hard work, Abhishek faces constraints due to the financial situation of his family. His […] 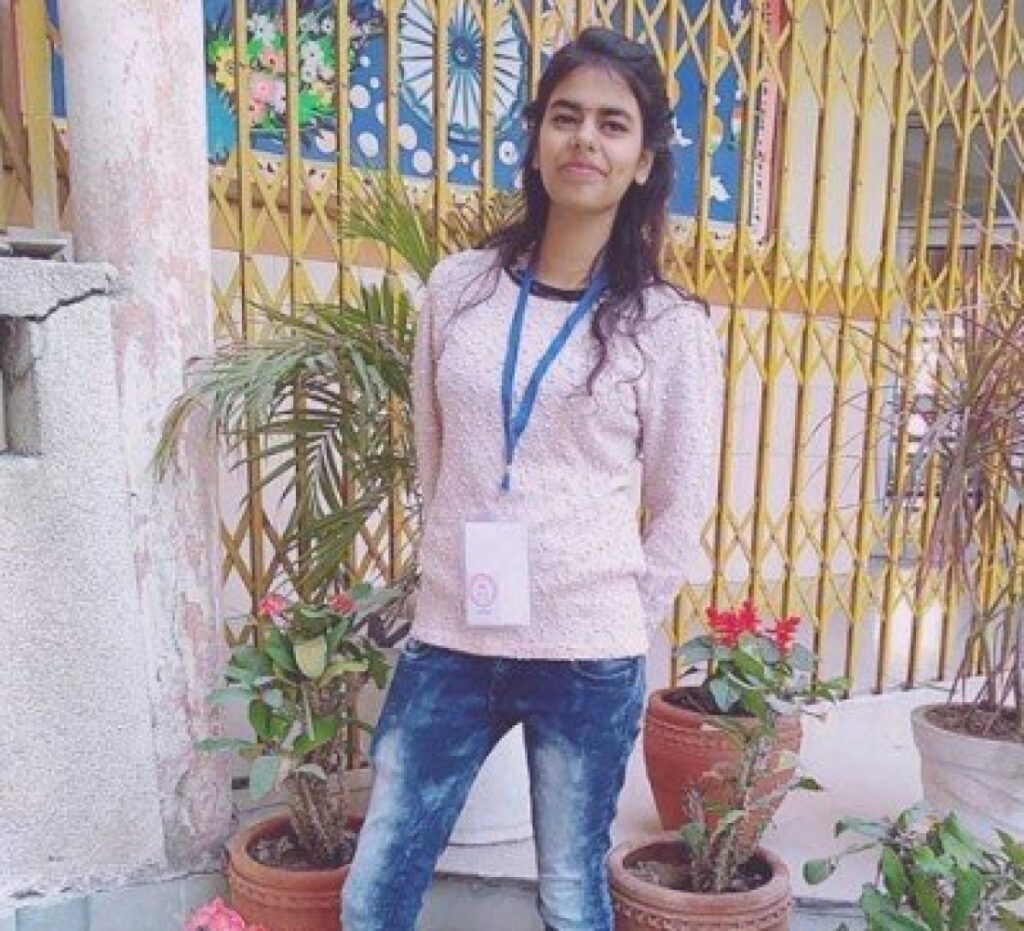 Anjali lives in Shahbad, Mohamadpur, Delhi. Her mother is a housewife, and her father is a security guard in a school. There are four members in her family including her brother.  Hardworking and diligent, Anjali has received scholarships in the past due to her good academic performance in school.  She passed her Class 12th Board […] 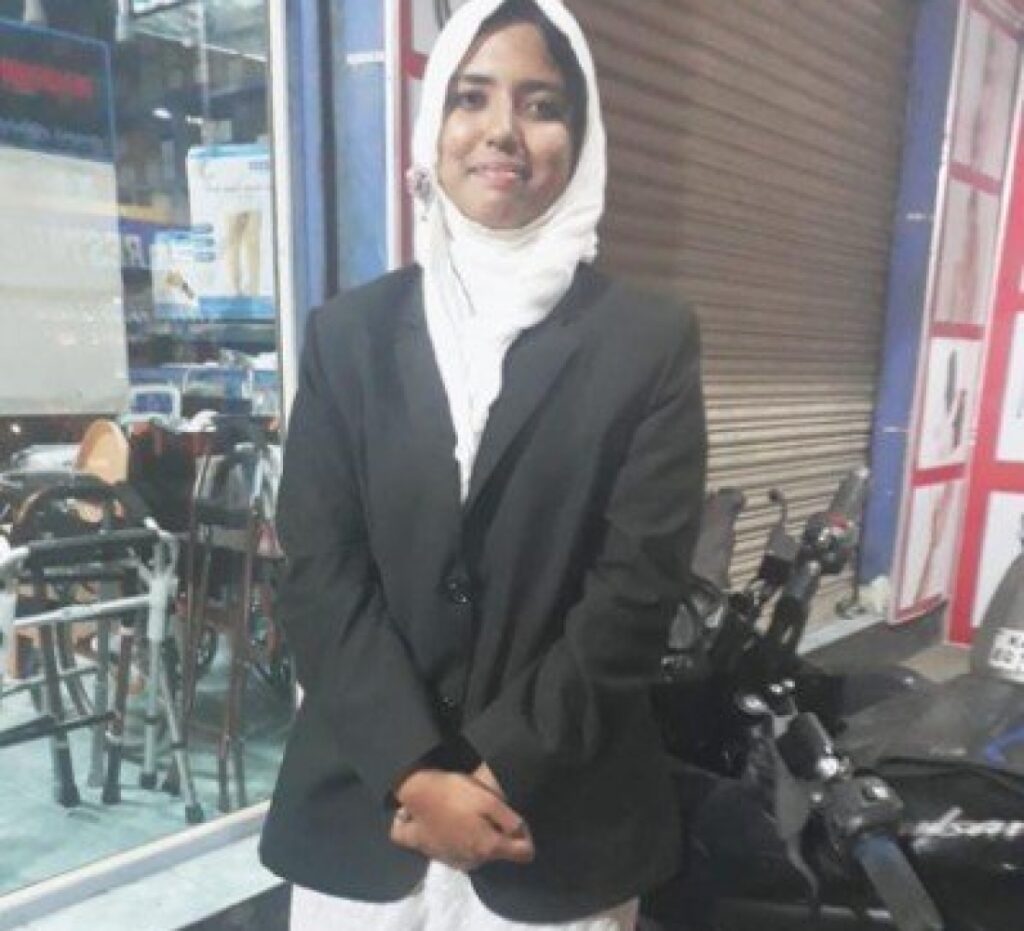 Ayshath Suhara hails from Kollam, Kerala and is currently pursuing B.A. LL.B. at Al-Ameen Law College, affiliated with the Karnataka State Law University. Her father is a wood merchant and her mother is a homemaker. She is passionate about social justice, and her primary reason for picking up law was to combat the injustices that people […]