Bhavya is a Public Interest Fellow at IDIA. She graduated from UILS, Panjab University and later earned an LL.M in Dispute Resolution from Pepperdine University, California. Prior to joining IDIA, Bhavya has worked as an intern at the United Nations Ombudsman and Mediation Services, New York, and as a mediator in Los Angeles Courts. At IDIA’s P-PIL, she handles a number of public interest litigation and research projects.  She also works closely with the IRAP and IDAP verticals and co-directs IDIA’s Karnataka Chapter. She is keenly interested in academic research, community dispute resolution, international and human rights law. 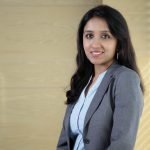 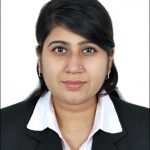