Shishira is one of the first Trustees of IDIA. He is also a Director at Spire Capital and SAB Media Publications. Previously, Shishira co-founded Chicago based Clutch Group, a legal outsourcing company. He also serves on the Board of Advisors of Kalpavriksh Fund.

He previously worked as Special-Officer to the Chief Minister of Karnataka.

Shishira graduated in Law (B.A. LL.B (Hons.)) from the National Law School of India University, and as a Thomas Buergenthal Scholar from George Washington University, where he completed his Masters in Law (LL.M). 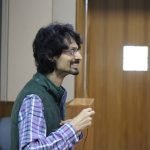 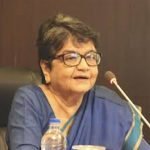