Svetlana is a Director at IDIA. She graduated in Botany from Miranda House and thereafter went on to do her LL.B from Campus Law Centre, University of Delhi and LL.M from Indian Law Institute. She has an experience of six years in the field of human rights litigation and advocacy. She has practiced previously at the Supreme Court of India, Delhi High Court, District and Sessions Courts in Delhi, National Green Tribunal, Consumer Forums and Labour Courts. She has actively organized several capacity building workshops, consultations, sensitization meetings and training to create rights based awareness for a diverse audience such as women and children, social activists, refugees and asylum seekers, and police personnel. Svetlana has worked previously with Human Rights Law Network, and has been a Bertha Fellow with the European Centre for Constitutional and Human Rights, Berlin. 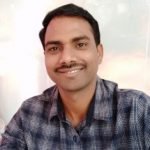 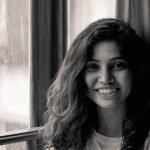