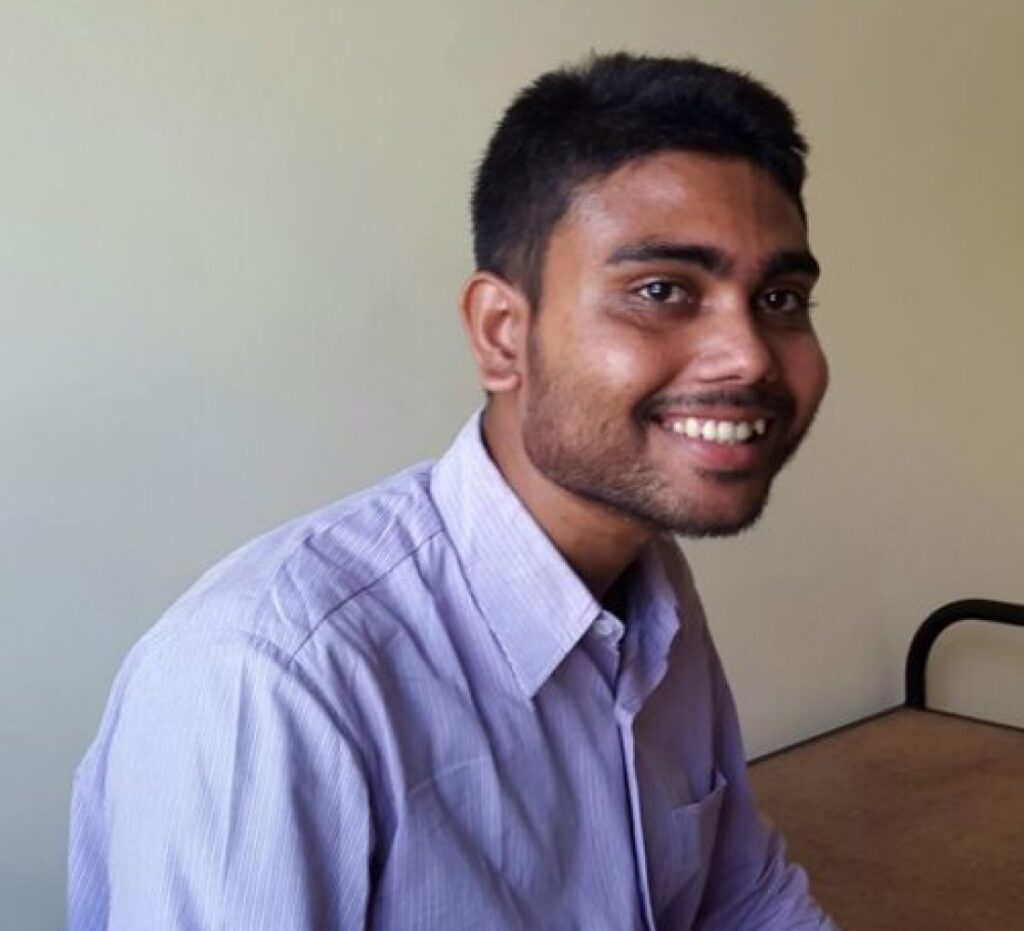 Buddhadeb is a student from a tribal family in the village of Bharat Garh, in the Sunderbans. He is the youngest in a family of three brothers and two sisters. Buddhadeb lost his father at the tender age of 7, when his father was murdered for being an eyewitness in another murder case. The times […] 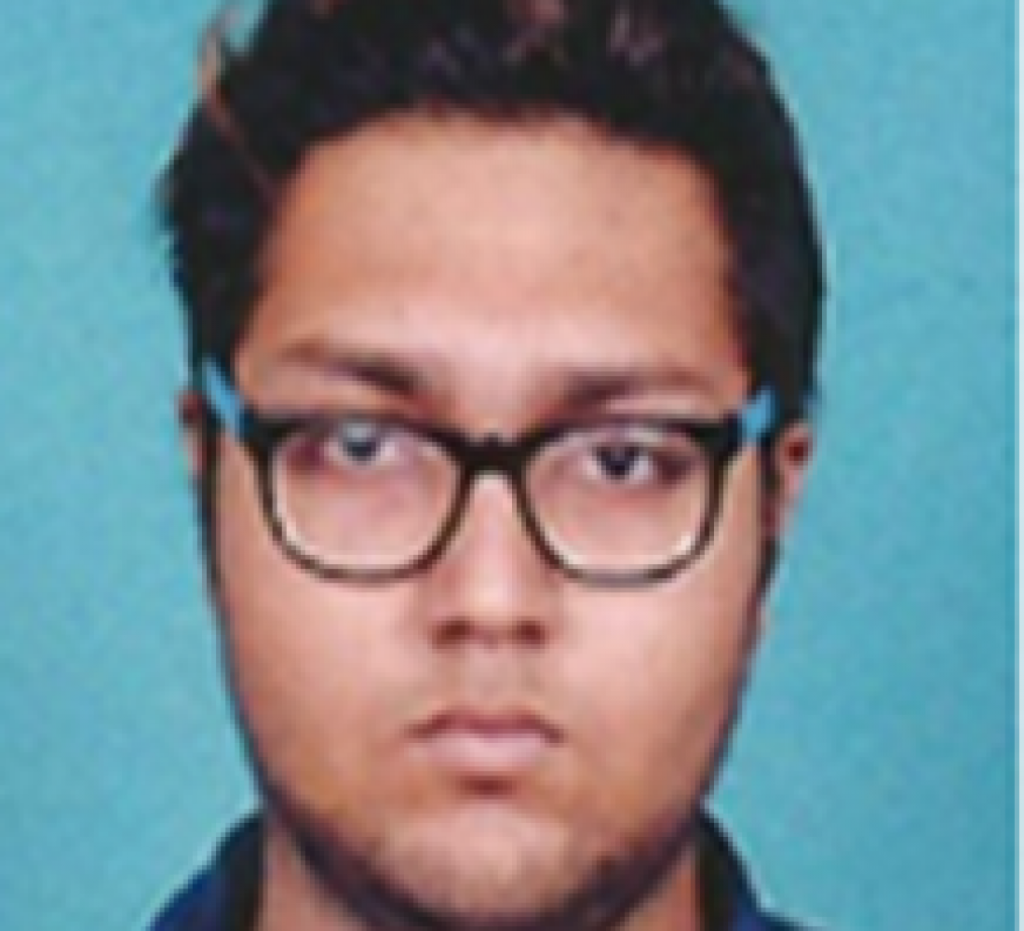 Aritra Mondal is a dynamic and determined scholar who trained under the IDIA West Bengal Chapter and got admission into West Bengal National University of Juridical Sciences (WBNUJS), Kolkata. Tragedy struck a few years before his admission, when Aritra lost his father when he was in Class 11. His father’s unfortunate demise threw his family […] 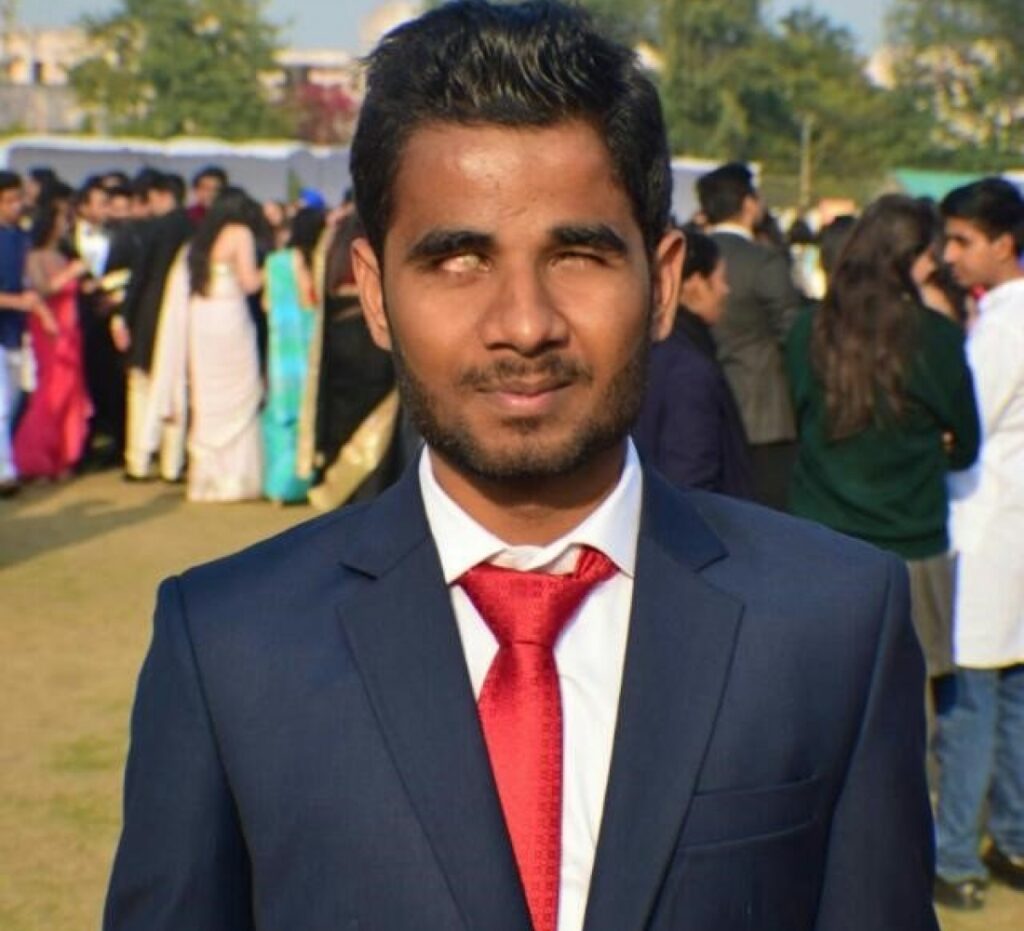 Anoop was born in Gardih, a small town in Jharkhand, where his father works as a farmer, and his mother is a homemaker. His father’s monthly income fluctuated between a mere INR 3,000 – 6,000 per month, with which he supported their family of five. Anoop was born with a visual impairment, and shifted to […] 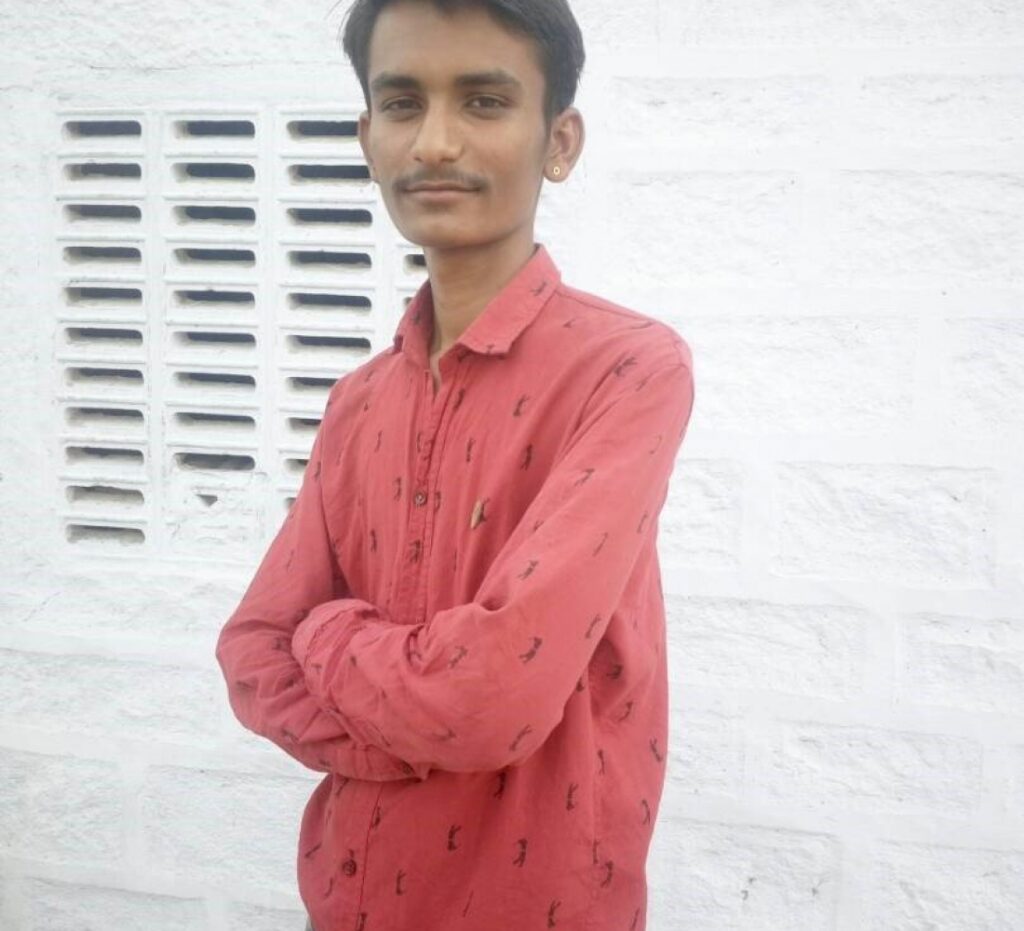 Mukesh hails from Surpura Khurd, Bhopalgarh, in Rajasthan. His father is a farmer, and his mother is a homemaker. Their family of five was supported solely by his father’s annual earnings of INR 65,000. A hardworking and sincere student, Mukesh was determined to succeed even in the face of great adversity. Despite attending substandard coaching […] 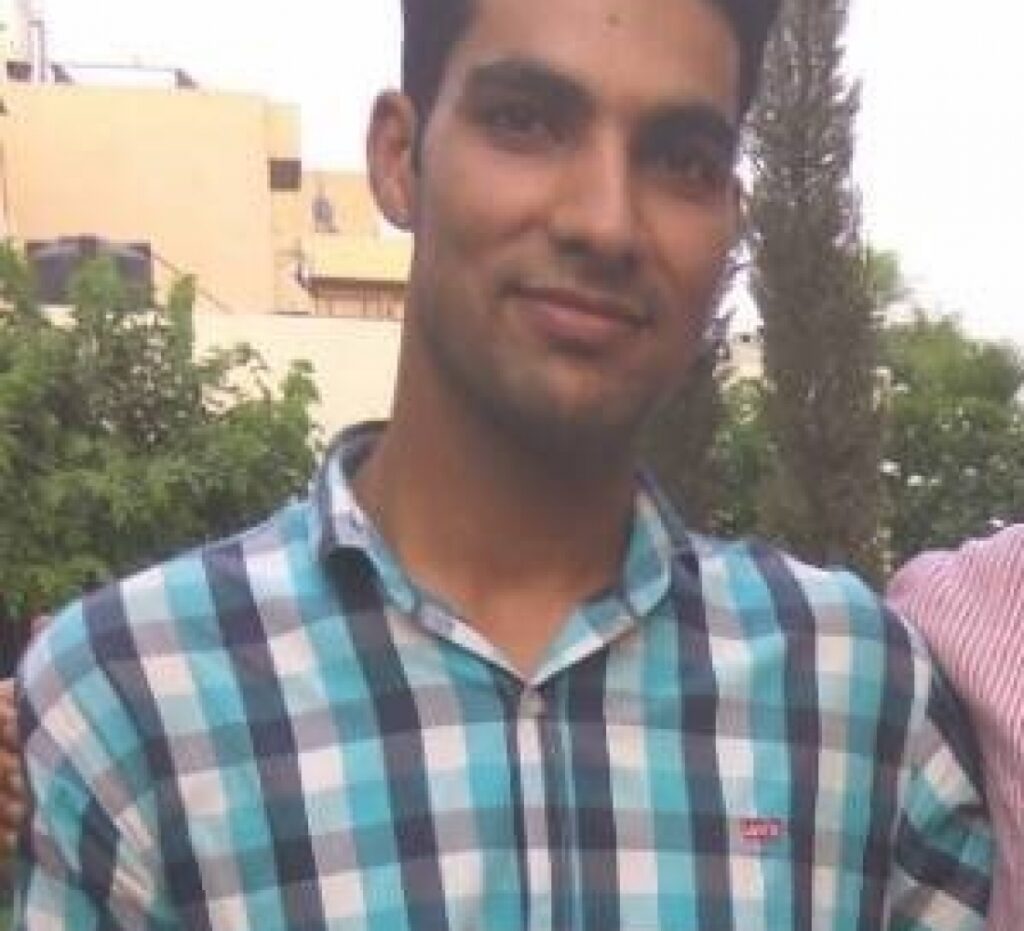 Aarif hails from one of Kashmir’s worst militant-hit zones, Pattan, a small town in Baramullah district of Jammu and Kashmir. He lives in a joint family. His father is a farmer by occupation who earned a salary of INR 4,000 per month, and his mother is a homemaker. Being the eldest of the three siblings, […] 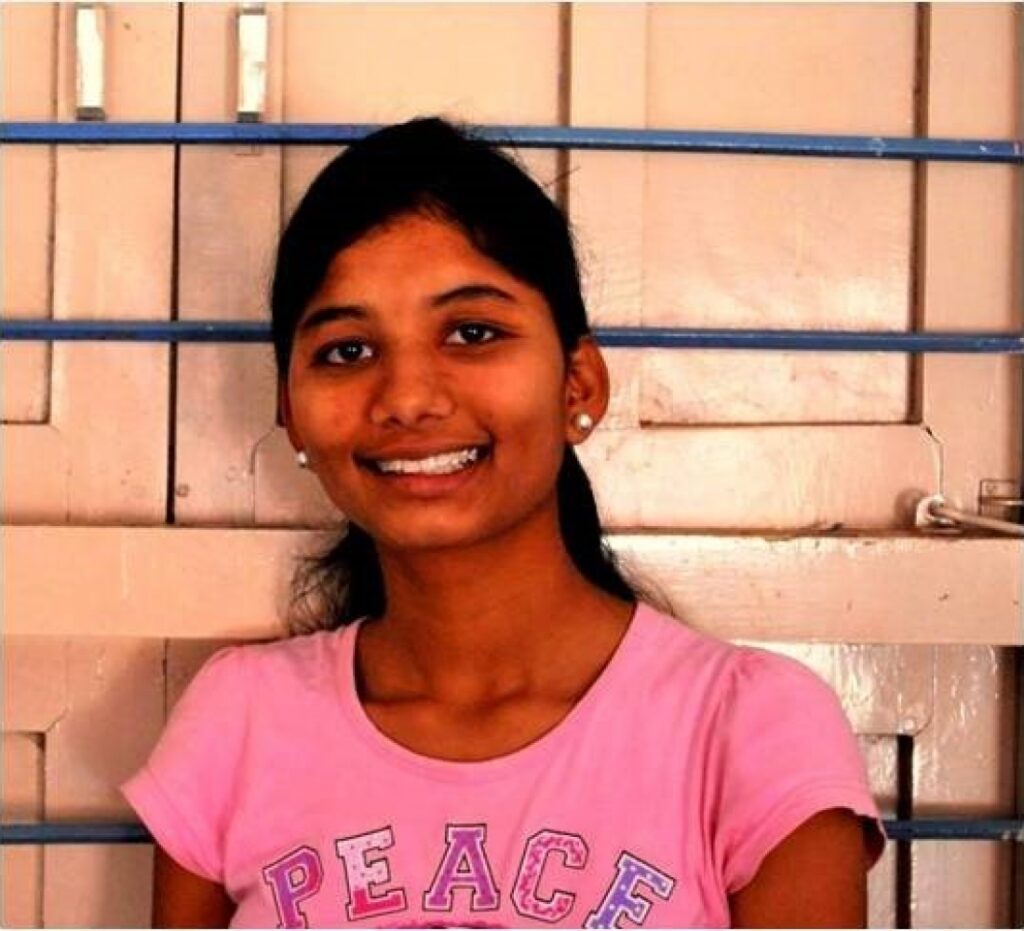 Swarnalatha is a resident of Peddathanda village, in the Nalgonda District of Telangana. She belongs to the Lambadi tribe. Her father is a farmer, and her mother is a homemaker. Her family of four survives on a meagre income that was just INR 60,000 annually. Despite facing many hardships, Swarnalatha completed her schooling from the […] 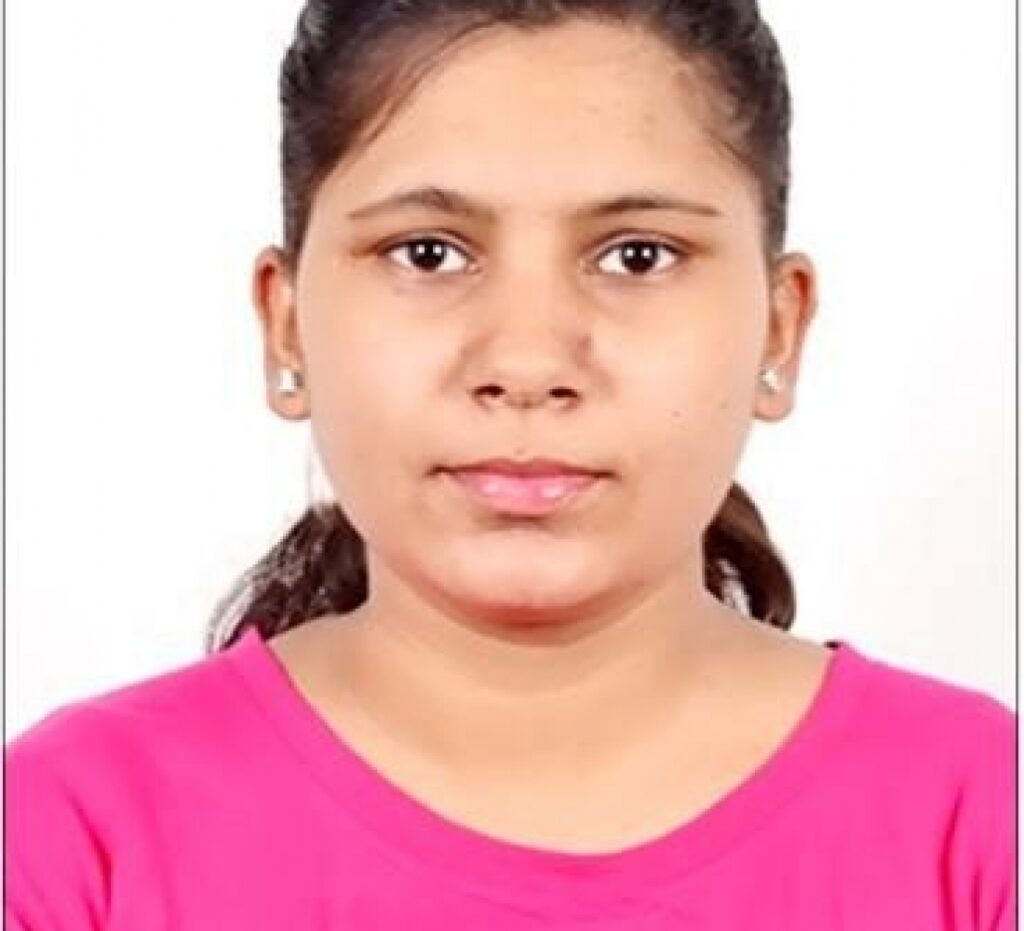 Deepti hails from Bhopal, Madhya Pradesh. Life took an unfortunate turn for Deepti in her 8th standard, when her father was diagnosed with a rare medical condition that left him mostly bedridden. To support their family of three, her mother took up the job of a junior school teacher, taking their then family income to […] 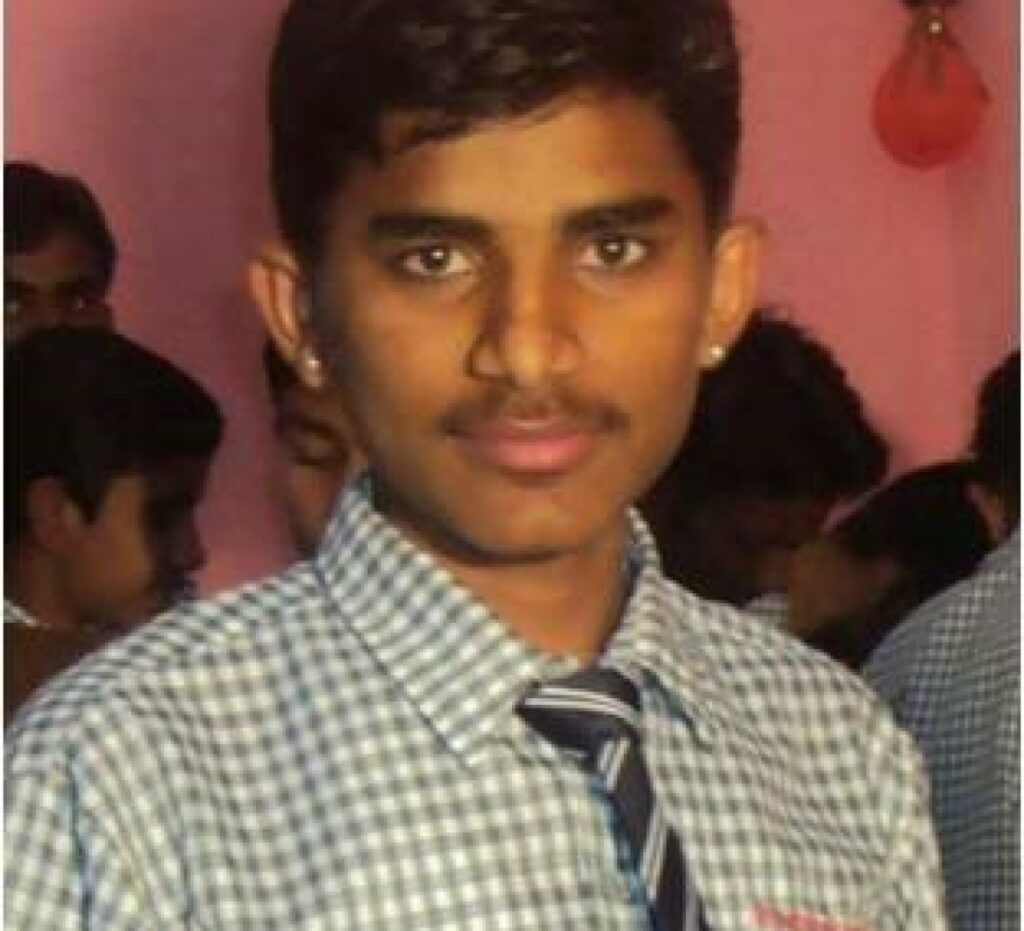 Bhatt Raj hails from the small village of Sarwari, Barmar in Rajasthan. His father is a farmer and his mother is a homemaker. With two younger siblings pursuing their schooling, his family of five is supported by his father’s income that was just Rs. 60,000 when he joined us as a trainee. A hardworking and […] 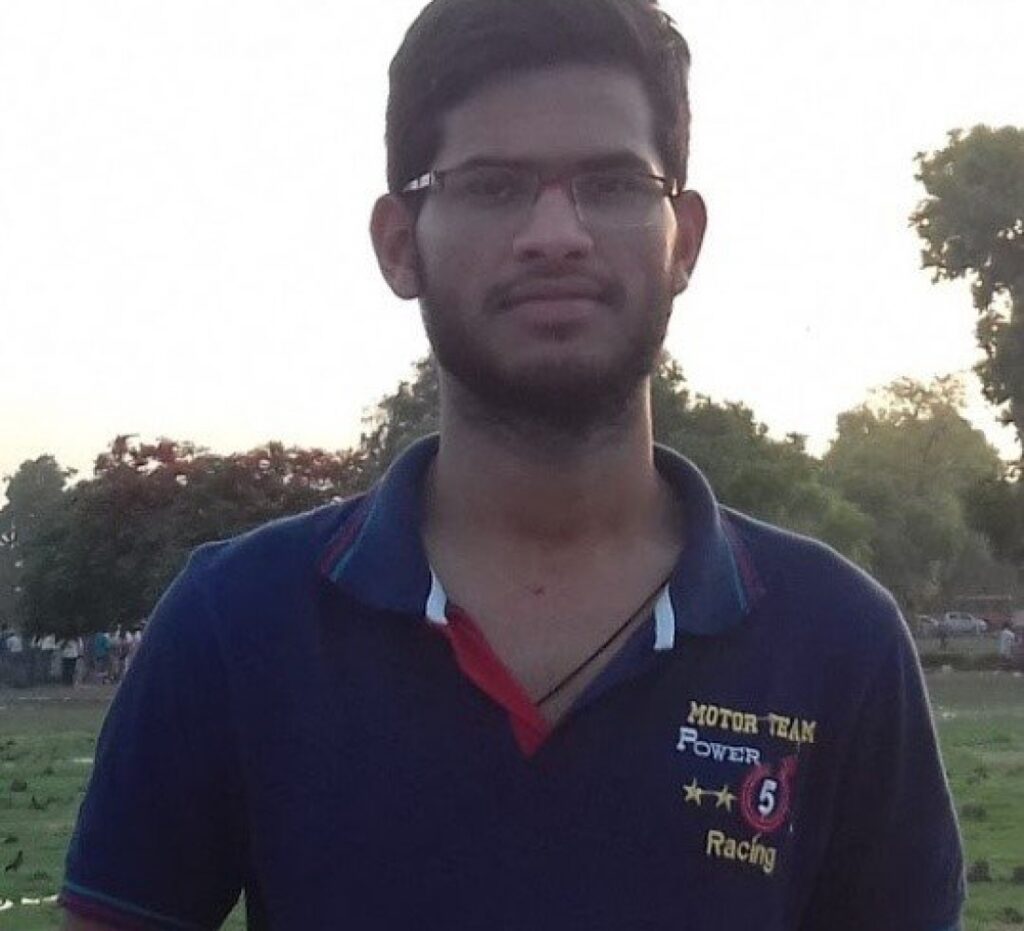 Sundarshyam hails from Bethampudi village in Khammam District of Telangana State. He belongs to the nomadic Lambadi Tribe. His father is an agricultural labourer and his mother is a part-time agricultural labourer. Despite severe adversities, Sundarshyam’s academic record is par excellence. He scored an impressive 9.2 C.G.P.A. in Class 10 and 92.7 % in Class […] 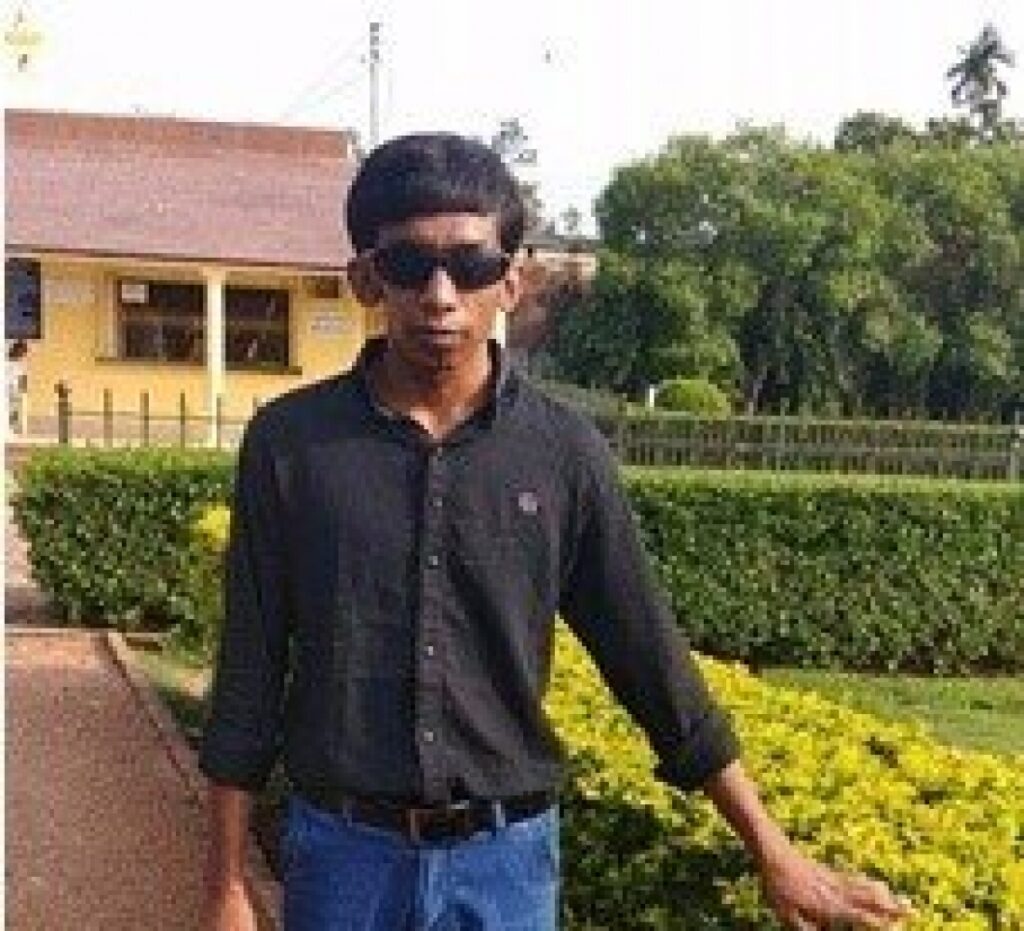 Jiyarul hails from Purbashripati Nagar, South 24 Parganas, West Bengal. Despite his visual impairment, he is determined to achieve his goal of becoming a successful lawyer. Jiyarul has been a source of inspiration to many. His father is a farmer and his mother is a homemaker. His family of five is supported by just his […]