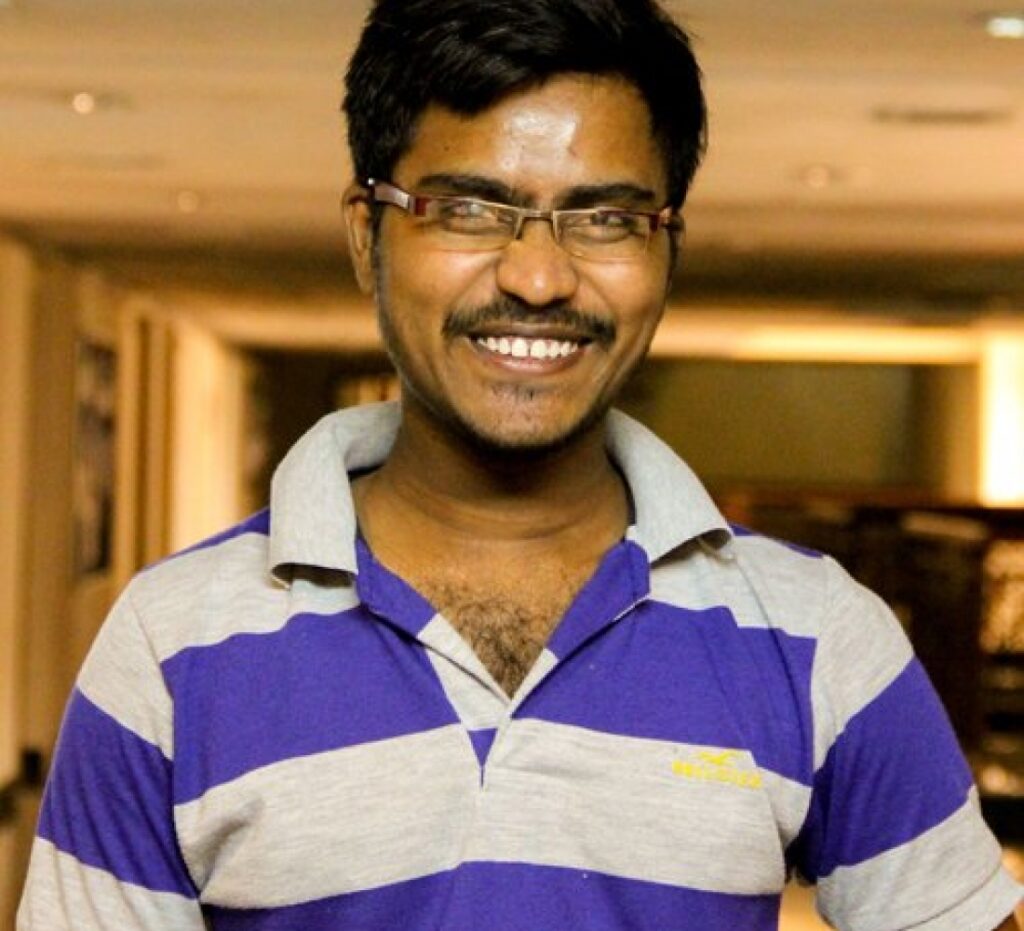 Veeranna studied at Sai Junior College, Hyderabad, a special school for the visually challenged. He was ecstatic when the CLAT results were announced and he found out that he had made it to NLU, Jodhpur. However, life has not been easy for this bright scholar from the town of Karimnagar. His father passed away when […] 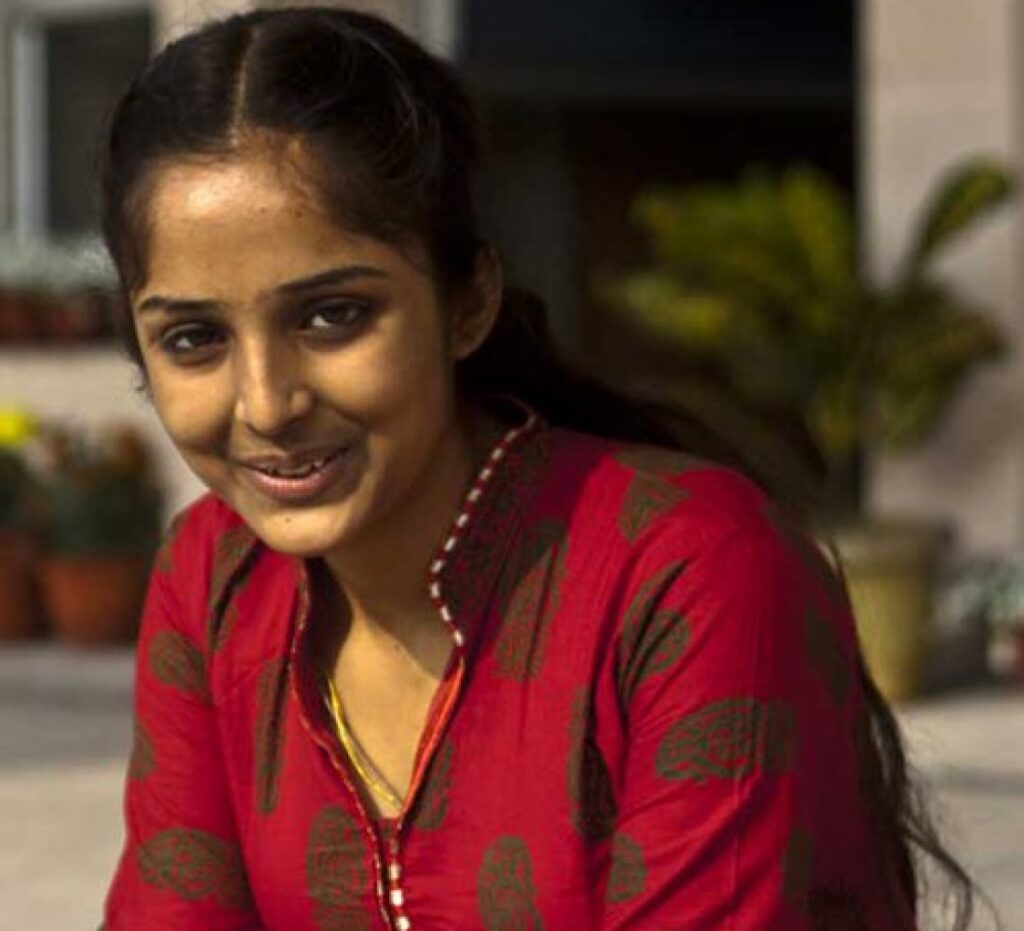 “Any change in the society can be brought through the judicious use of the law,” says Namrata Dubey, one of our most dedicated scholars yet. What stands out about Namrata is her sincerity and dedication towards her work or, for that matter, almost anything. Her mentors have always been in awe of her eagerness to […] 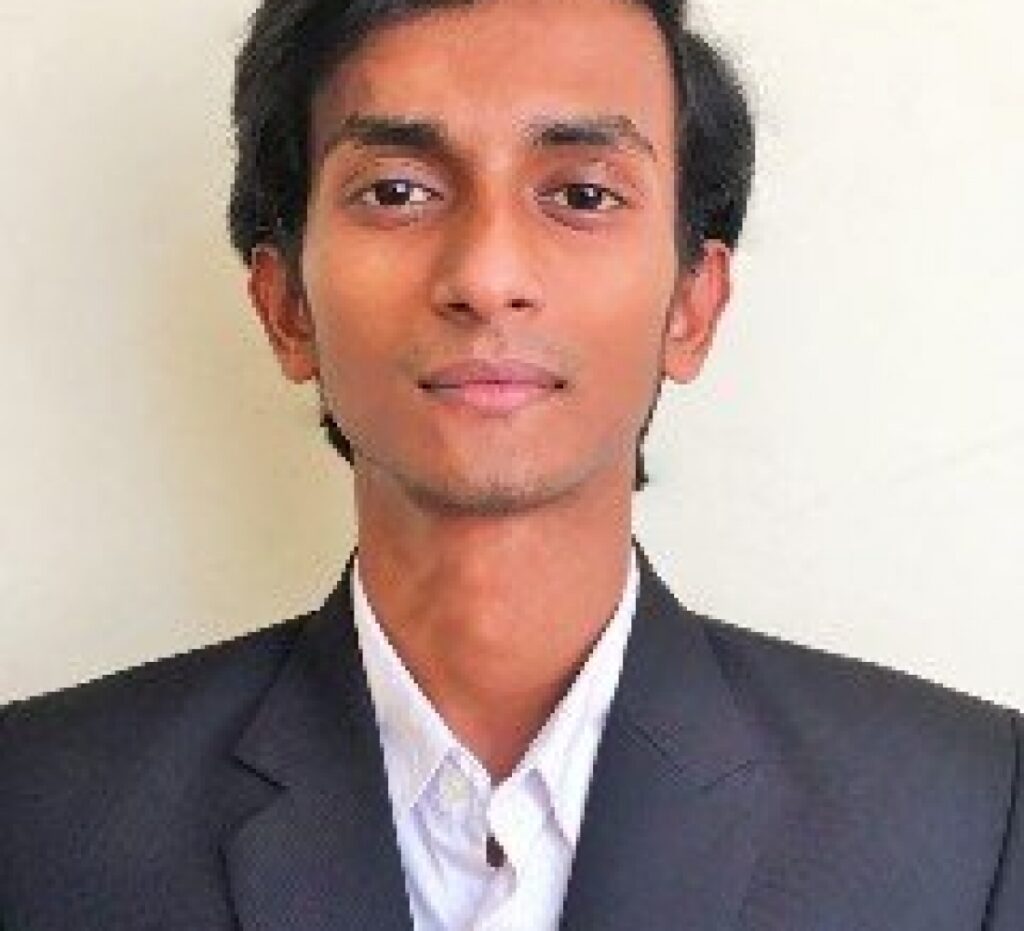 pritam Das is currently pursuing his LLM at the West Bengal National University of Juridical Sciences, Kolkata. He hails from Basanti, a small village in Sunderbans. His father is an employee in the West Bengal Irrigation Department and his mother is a homemaker. When he joined us as a Trainee, his family’s monthly income of […] 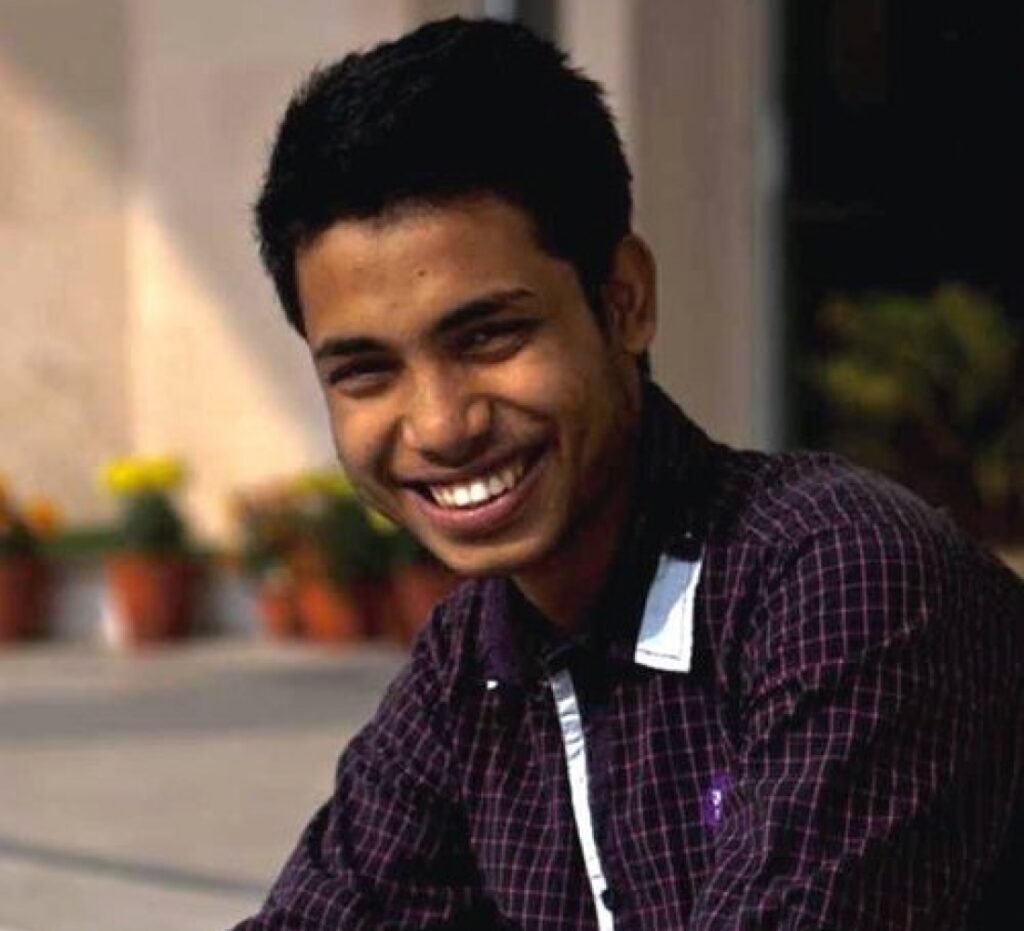 Danish’s father worked at a footwear shop, earning just Rs. 3,000 per month for a family of five when Danish joined us as a Trainee. Despite the lack of financial resources, Danish’s big dreams, hard work and desire to learn have helped him transcend his financial background. Danish did his schooling at Mohammad Jan High […] 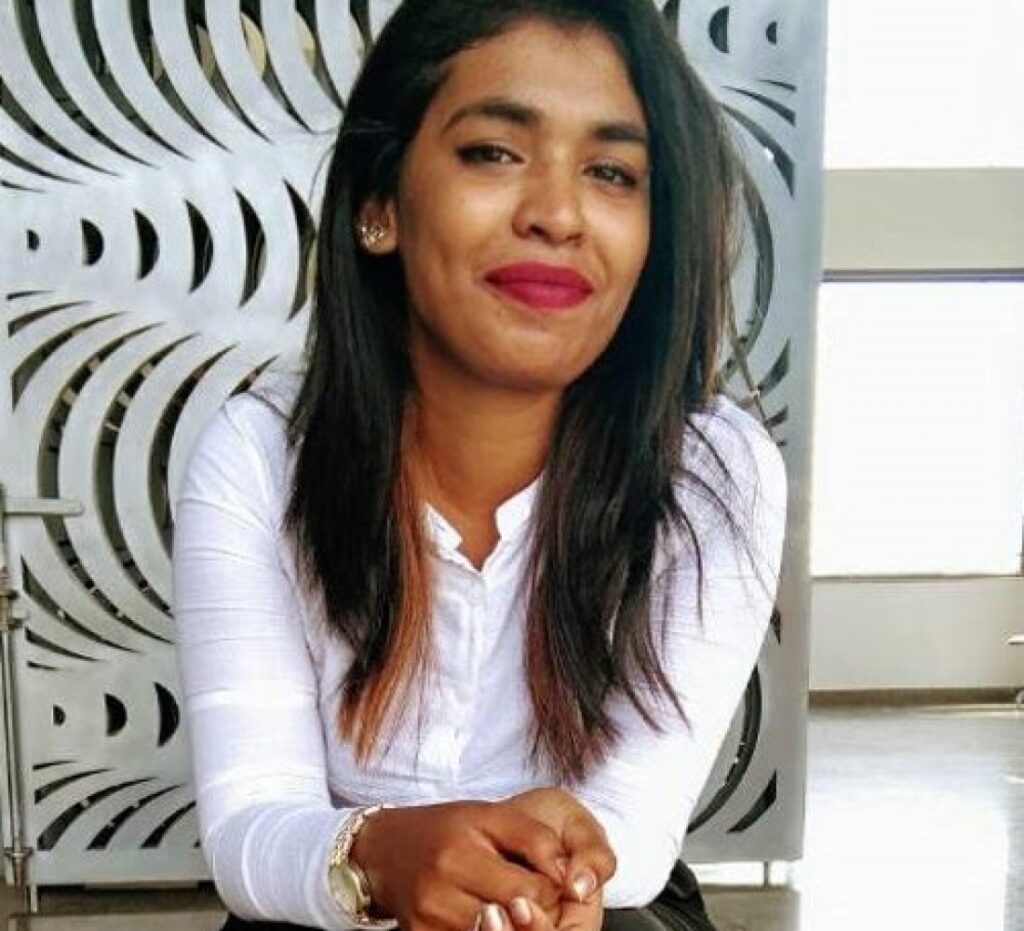 Christina Charles is from a family of four, with her mother being the sole earner. Her father has been unemployed for the past few years due to a gangrene infection, which resulted in the amputation of his leg. Christina is currently studying in KLE Society’s Law College, Bangalore. She likes that her law course is […]