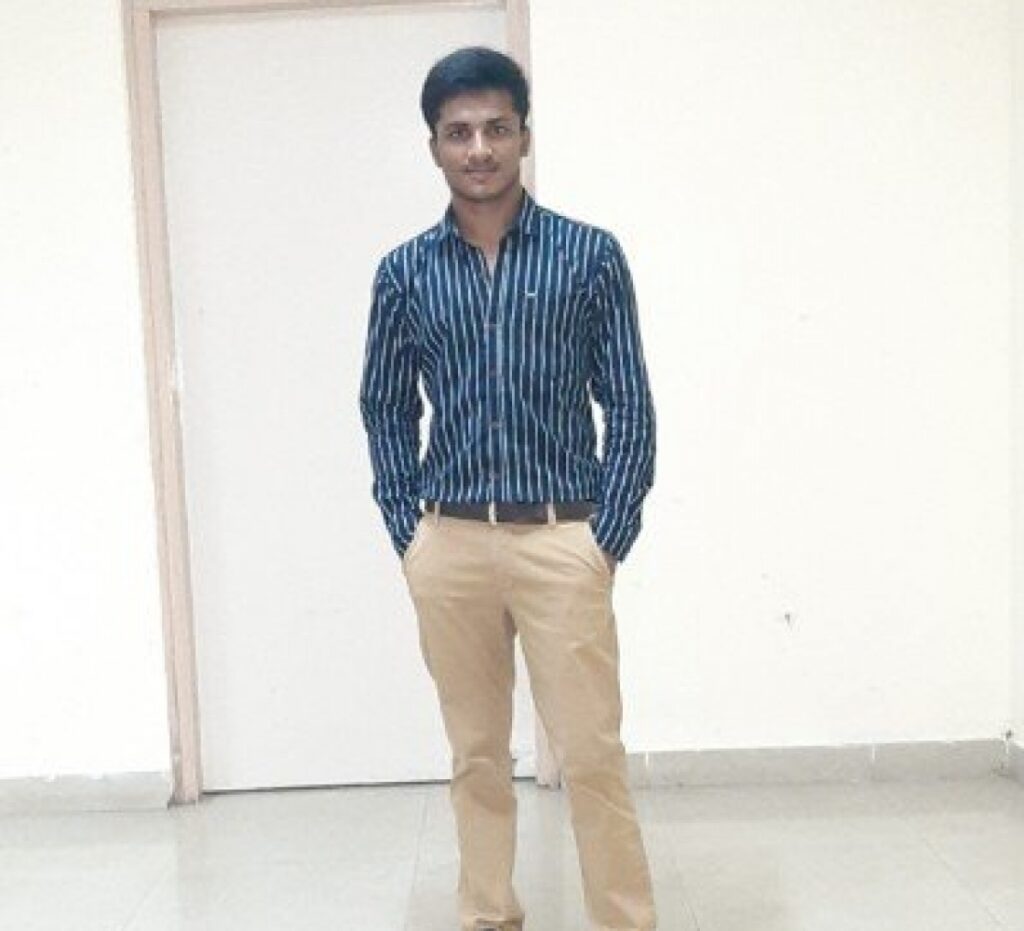 Akhil Nenavath hails from Hyderabad, in the state of Telangana. He has always been academically inclined and received 85.6% in his twelfth standard exams. His father passed away when Akhil was barely 2 years old and his mother is the sole earning member of the family. It was always his ambition to pursue law in […] 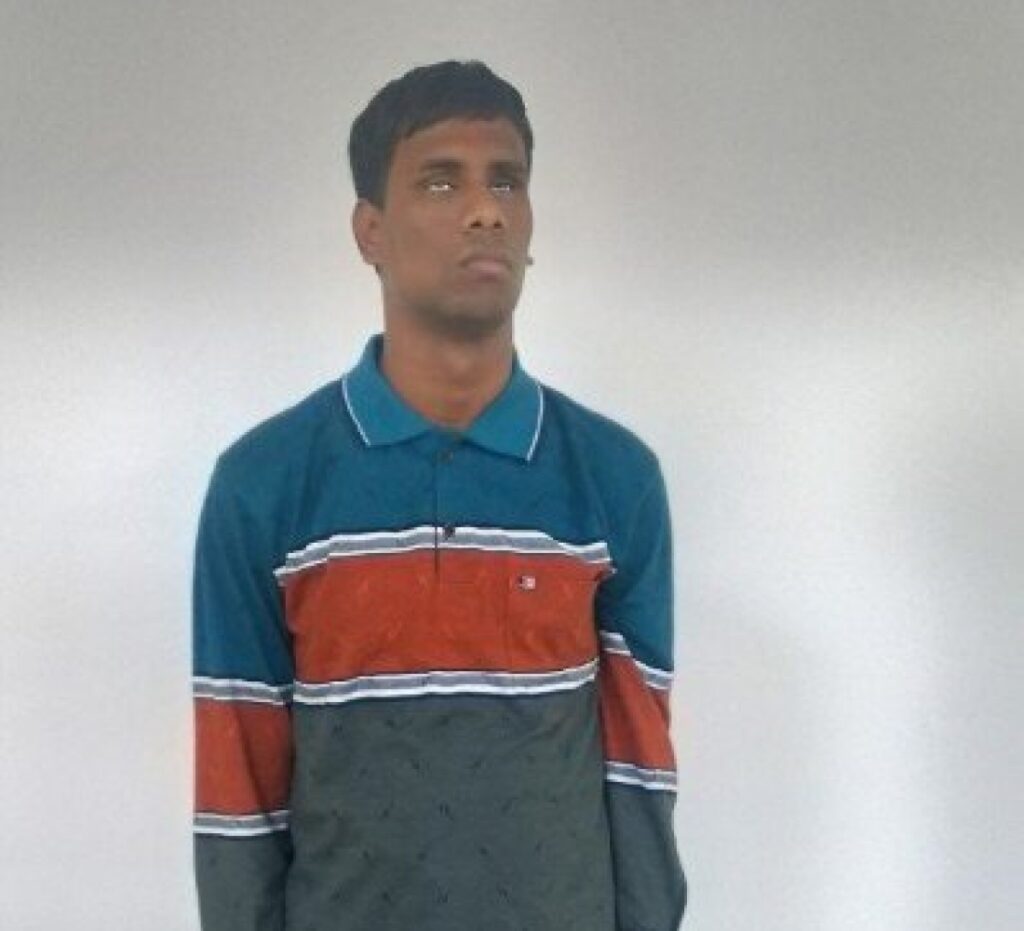 Arjun Ghosh hails from a small village called Roshidpur in West Bengal. His father is a rikshaw-van puller and his mother is a housewife. Arjun faced hardships at every stage of his life. As such, they struggled to make their ends meet. Arjun was born in 1999 and everything was smooth in his life. However, […] 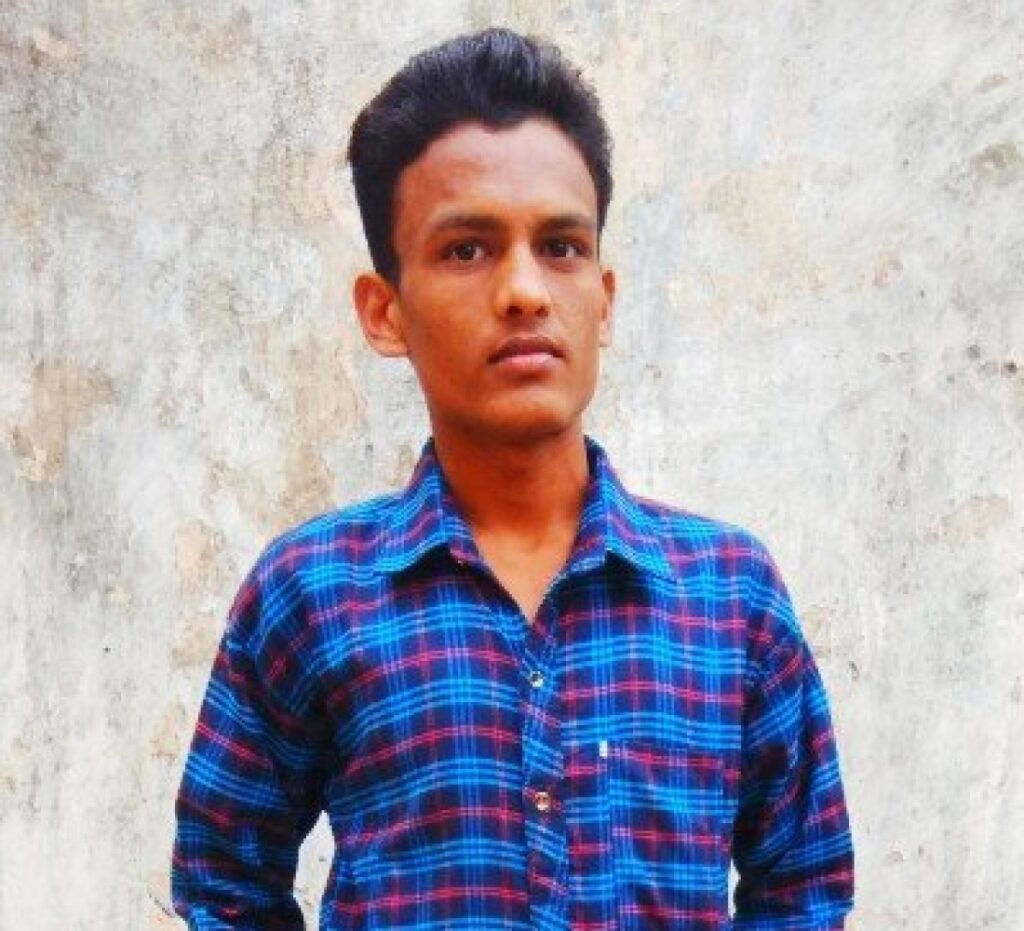 Ashok’s father is a farmer and his mother is a housewife. They live in a small village called Chirdhani in the Jodhpur district of Rajasthan. In his village, there was no access to quality education, no work and little resources. Due to the dependence on seasonal rain, agriculture was hardly sustainable, but farming was the […] 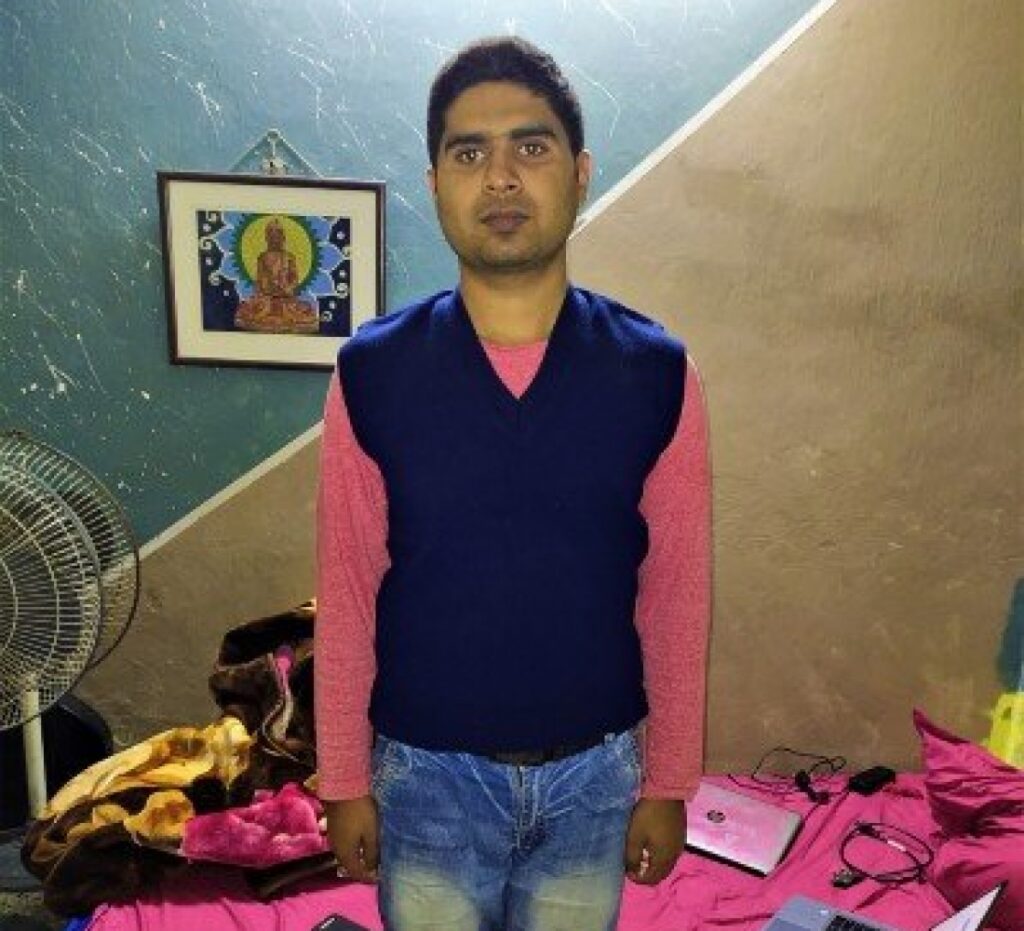 Biswajit Shil is presently pursuing his studies from the West Bengal National University of Juridical Sciences, Kolkata (WBNUJS). He hails from the South Dinajpur district of West Bengal. His father is a farmer and a small businessman and his mother is a housewife. He also has 2 other brothers, one of whom is visually impaired […] 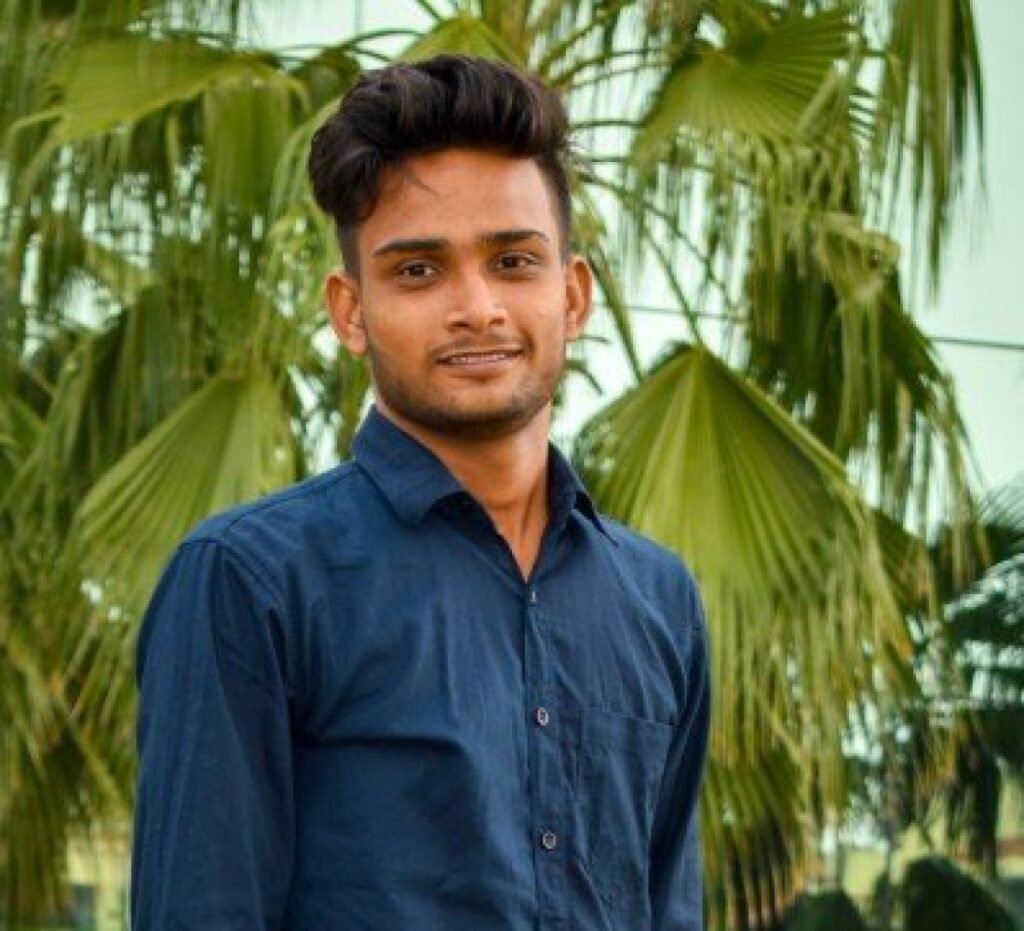 Govind Kumar Pathak belongs to Bihar but was born and brought up in Delhi. His family comprises of five members and father is the sole breadwinner of the family. He works in private company as a field worker and his mother is a home maker. He completed his education from Rajkiya Pratibha Vikas Vidhyalaya. Govind […] 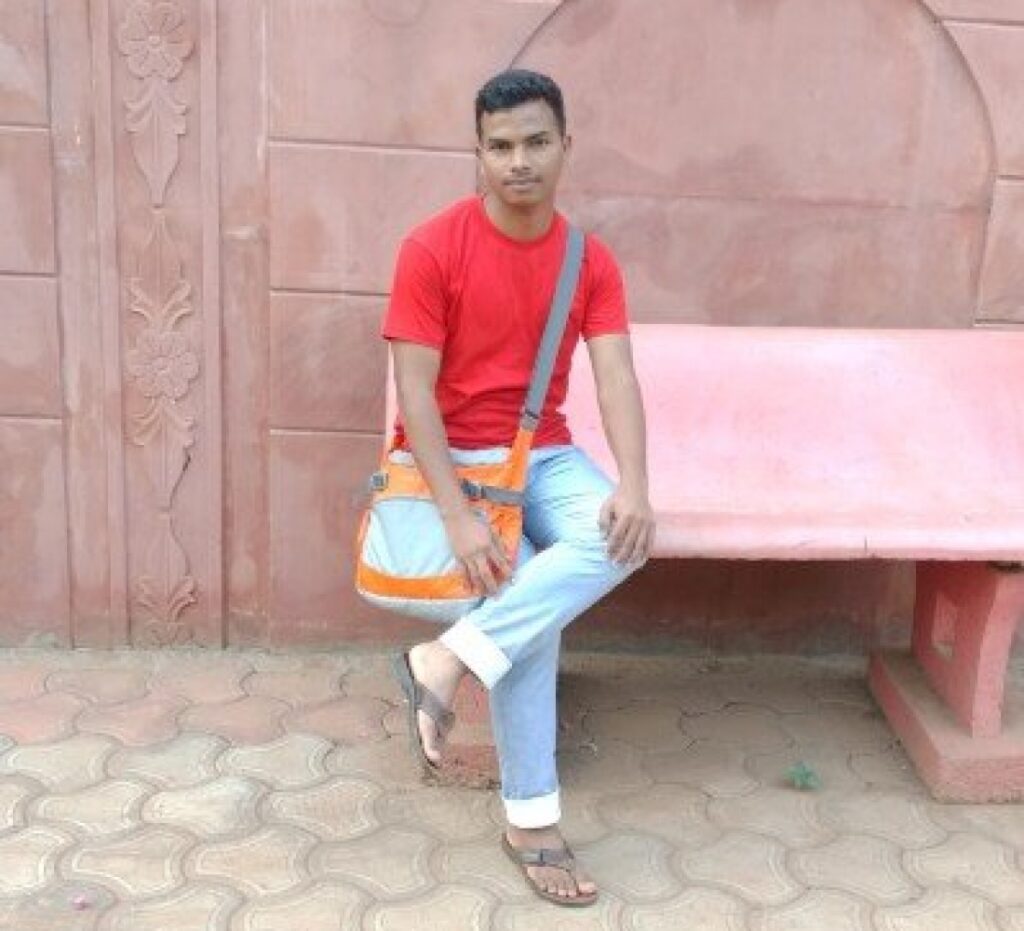 Jitendra Majhi is from a tribal village called Renu, situated in Gajapati district of Odisha. His mother is a daily labourer and his father is a farmer. One of my elder sisters is a teacher in a government school. During summer vacations, Jitendra along with his brothers and sisters, worked together to earn some money […] 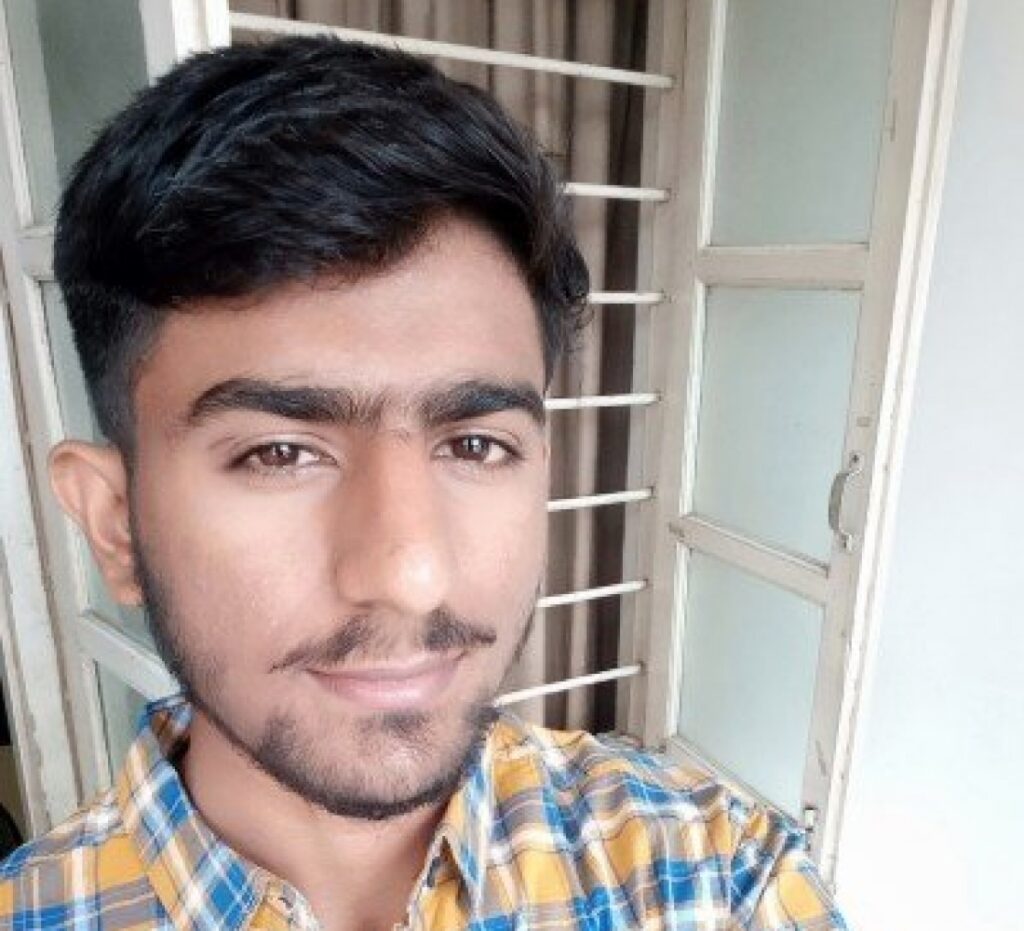 Om Prakash Choudhary hails from a small village called Latara of Pali District in Rajasthan. His family consists of 8 members which include his grandmother, parents, 4 sisters and himself. His family does farming like most other families in his village. Om is very proud of his father as he is the first person from […] 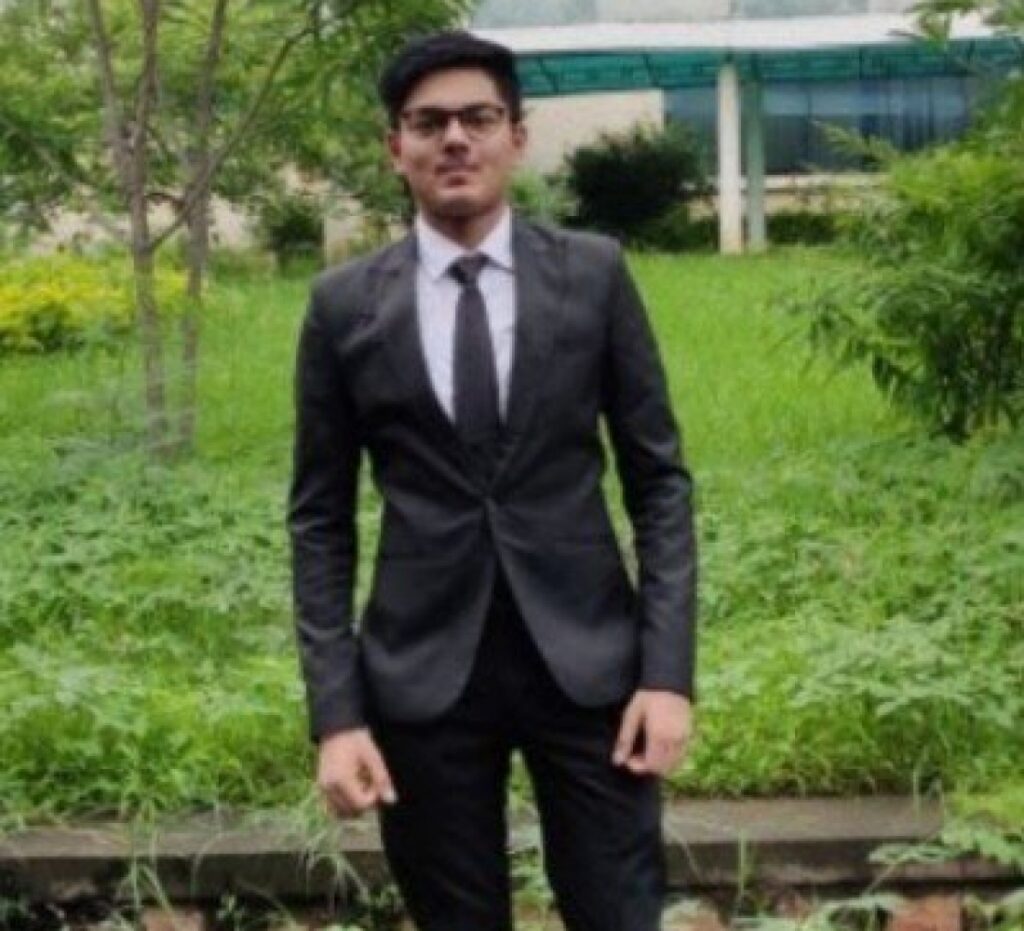 Piyush hails from a small town called Ganj Basoda in the Vidisha district in Madhya Pradesh. His father is a shopkeeper who runs a small general store and his mother is a housemaker. They live in a joint family where the focus is to earn a livelihood rather than studying hard. After his 5 th […] 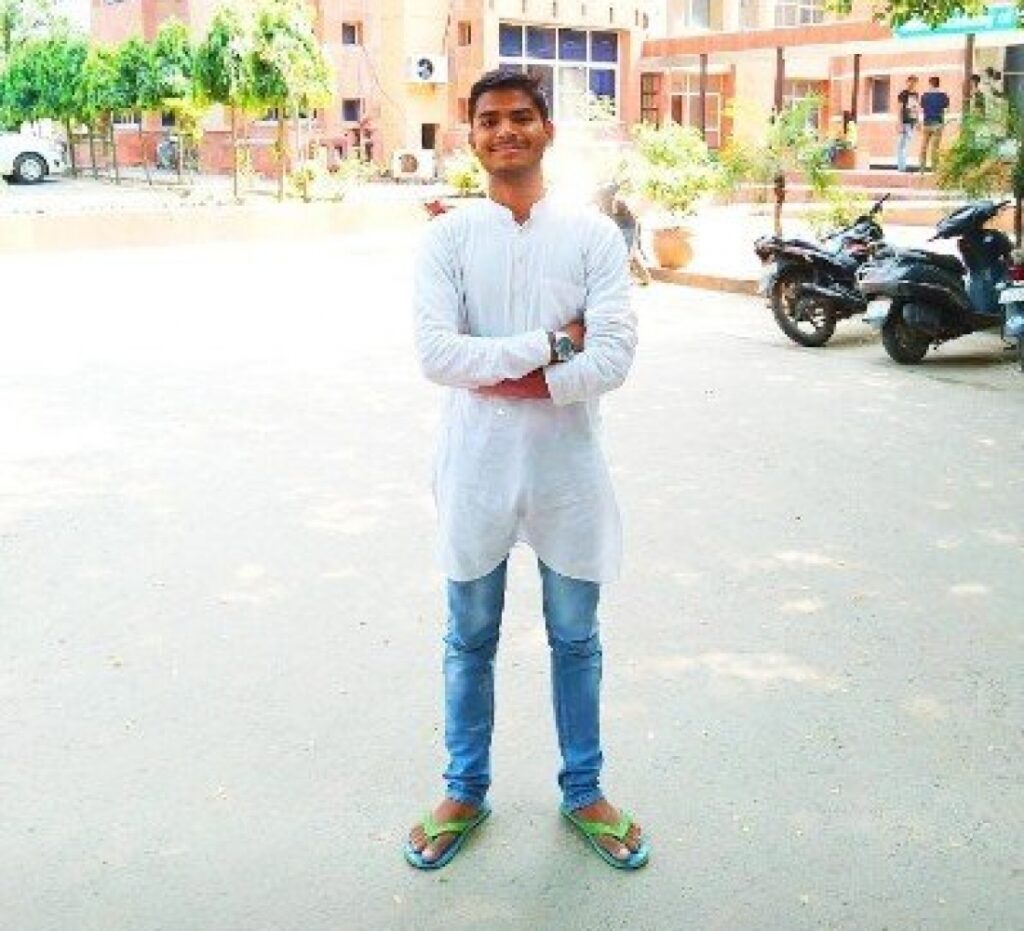 Sartaj hails from a small village named Amauli Kalan of Barabanki district of Uttar Pradesh. In his village, the Muslim community is very backward and they earn their bread as farmers or as nomads. From around 90 families of his community, merely two or three boys are continuing their study after class 9 and he […] 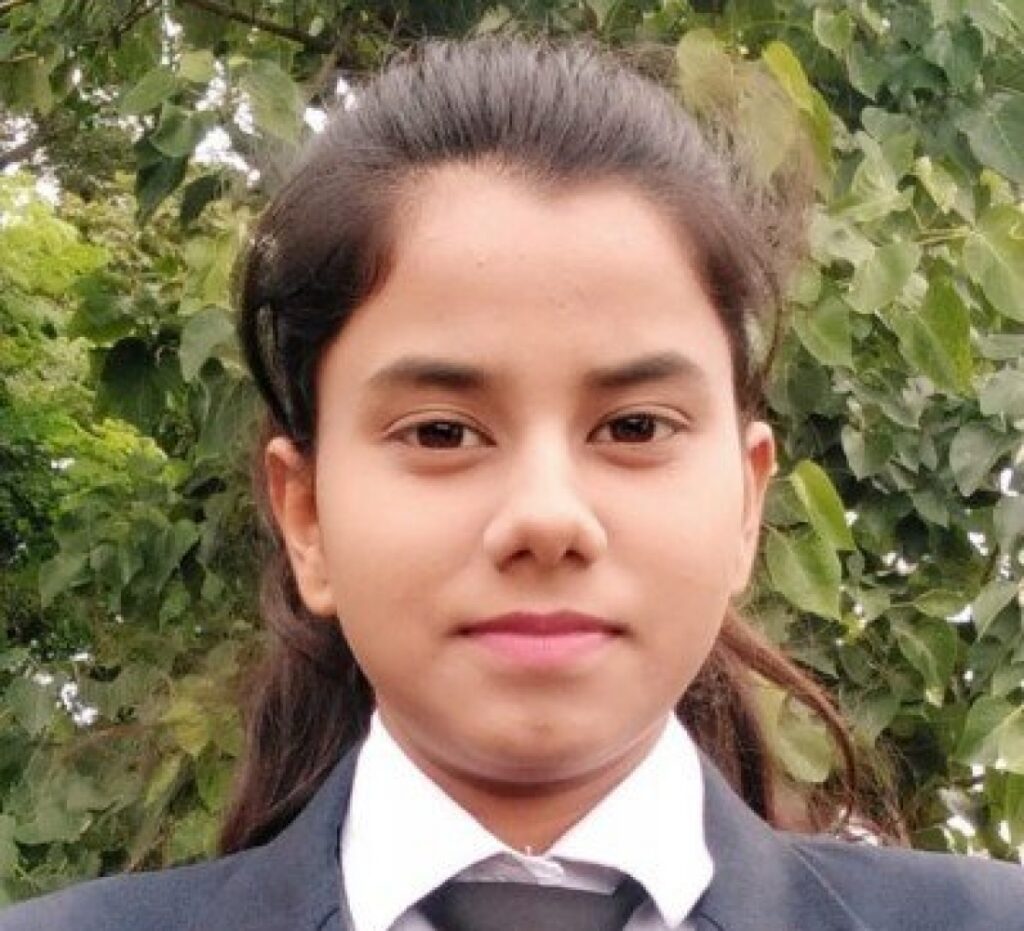 Sheetal Kumari is a hardworking and passionate student from a small village called Patra Toli in the Ranchi Distict of Jharkhand. She belongs to a tribal community. Her father works as a security guard at the Soni Banquet Hall, Kanke, Ranchi, and her mother is a homemaker. Sheetal has been a focused student, scoring 8.5 […]