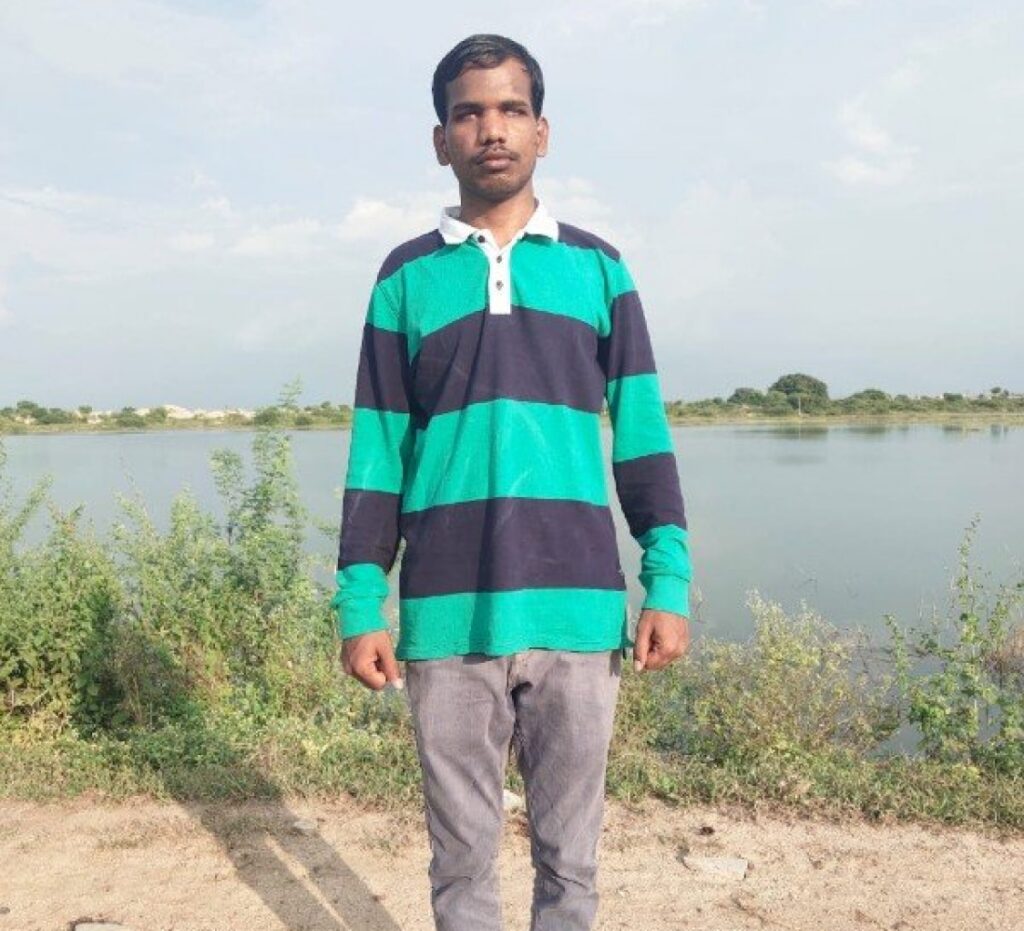 Abhishek is from Koriviched village. He is visually impaired and did most of his schooling in Devnar School for the Blind, Hyderabad. He did his eleventh and twelfth standard studies in Sai Junior College, Hyderabad. He is an extremely bright student and scored 8.7 CGPA in tenth grade and 73% in twelfth grade from the […] 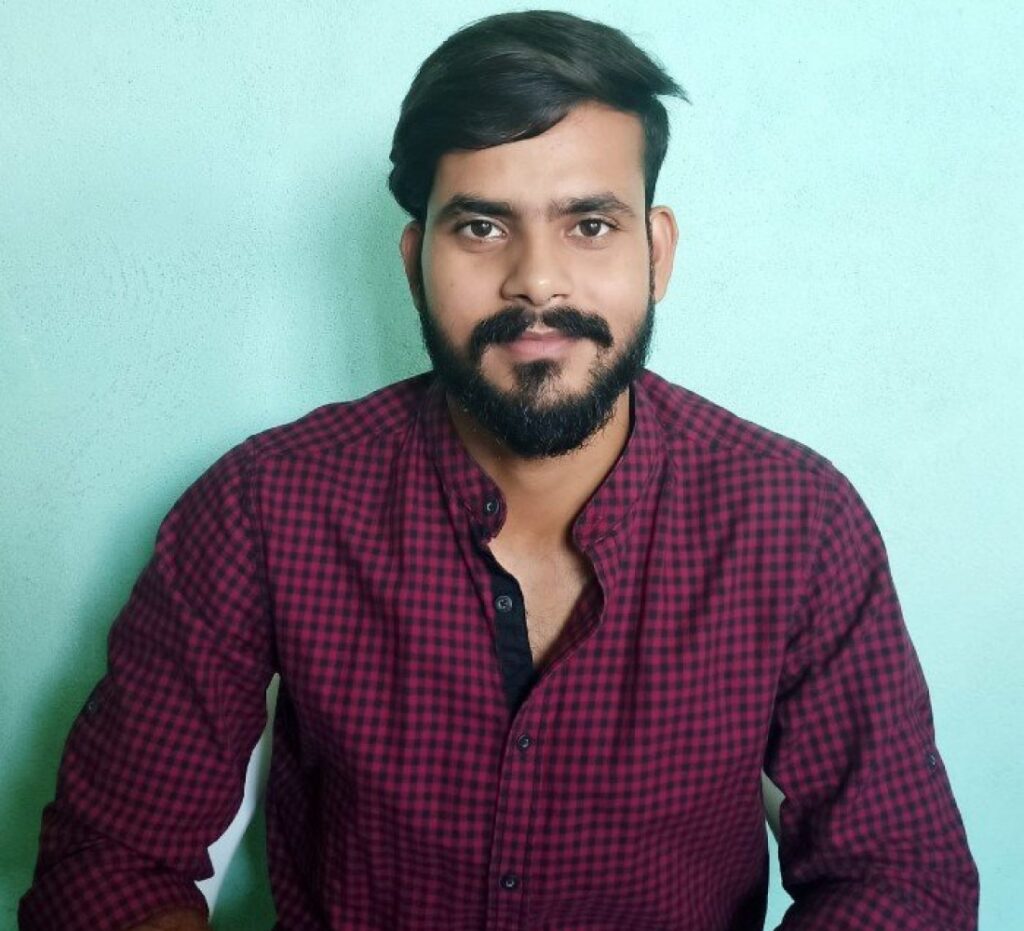 Anand Kumar hails from ‘Masaurhi’, a small town that is 30 kms away from Patna. He is a highly motivated and hardworking student. His father is a retired army personnel and their total monthly family income was around Rs.19,000 when Anand joined IDIA as a Scholar. He has two older sisters. His mother is a […] 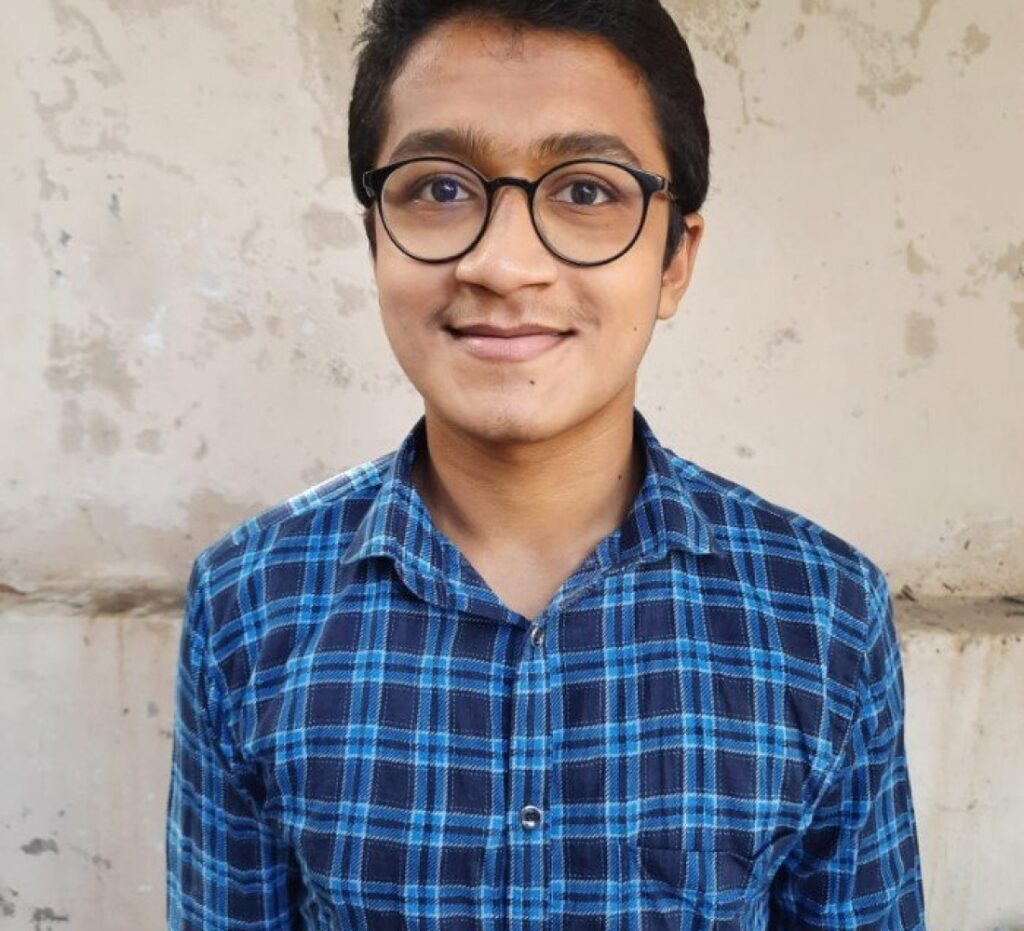 Mohammad Atik Saiyed did his schooling at Adani Vidya Mandir in Ahmedabad (AVMA), a school for economically underprivileged students. Pursuing law as a career was always his dream. Atik’s father is a plumber in Ahmedabad, earning a small income on a daily wage basis, to support the family of five. His mother is a homemaker. […] 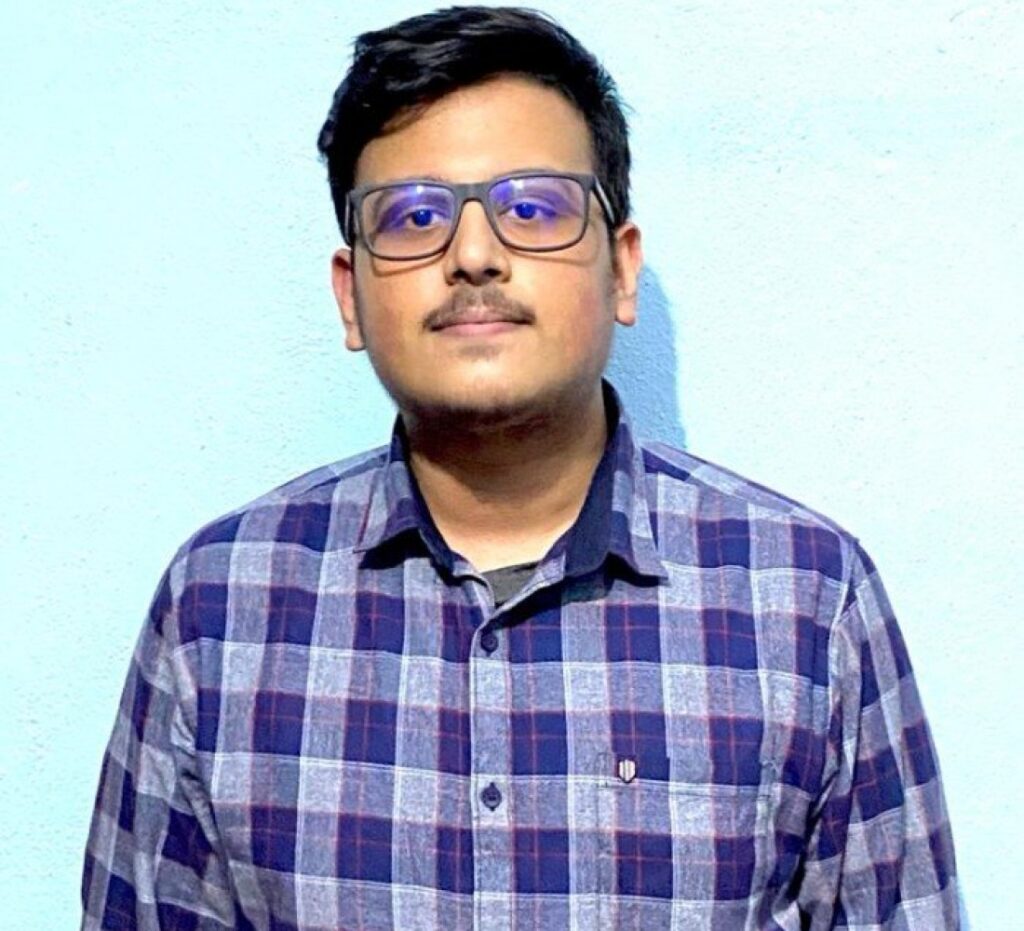 Anand is a highly passionate and hardworking student. His father is a police constable who is chronically ill, while his mother is a homemaker. His father’s illness makes it very hard for the family to sustain themselves in a city.Anand was born in Patna, Bihar. His family is originally from a small village in Sonepur […] 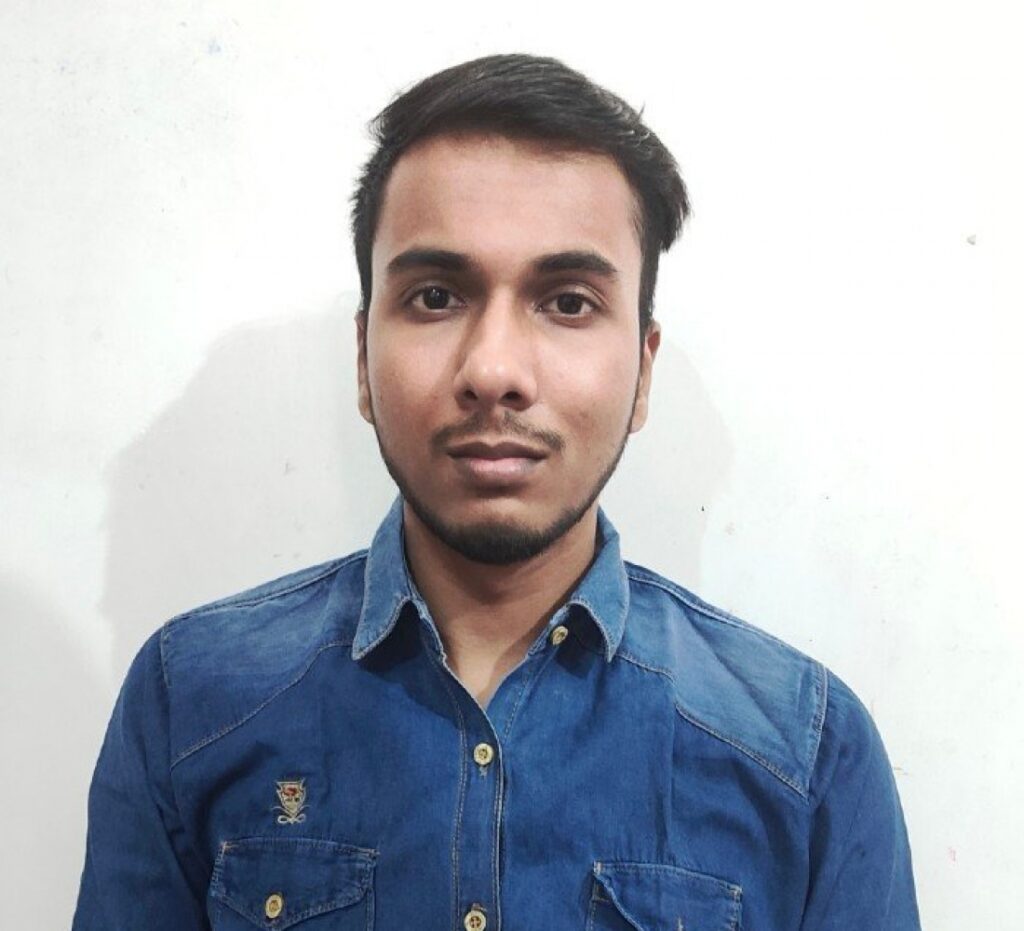 Jai Singh is a focused and conscientious student from Bihar. His dream has always been to be a change maker for his community and society. During his search for a career choice that would suit his passion, he came across law. However, he wasn’t sure if it was the right choice as his community considered […] 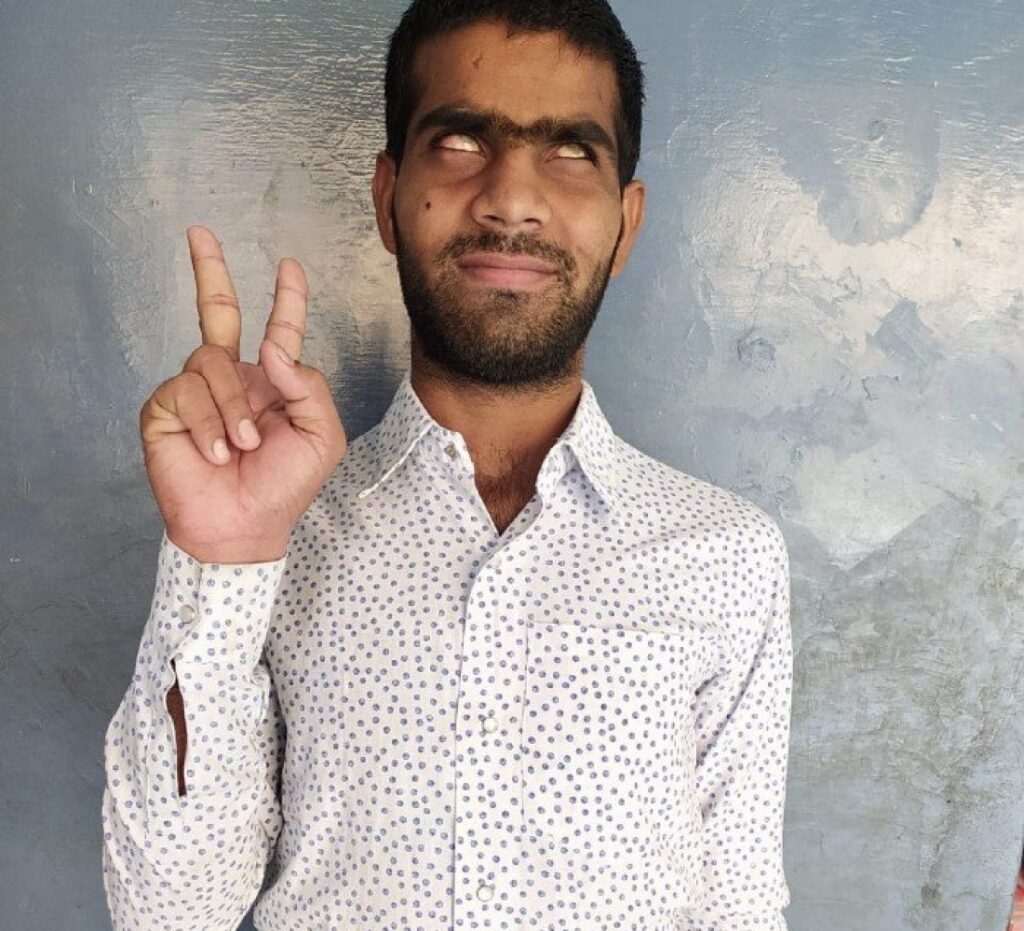 Mahendra comes from a small village named Pali that is situated in Jodhpur, Rajasthan, and is visually impaired. His father is a farmer and mother is a housewife. He has two brothers who also suffer from vision impairment. Despite all the adversities, Mahendra has grown up to be a confident young man. He gave his […] 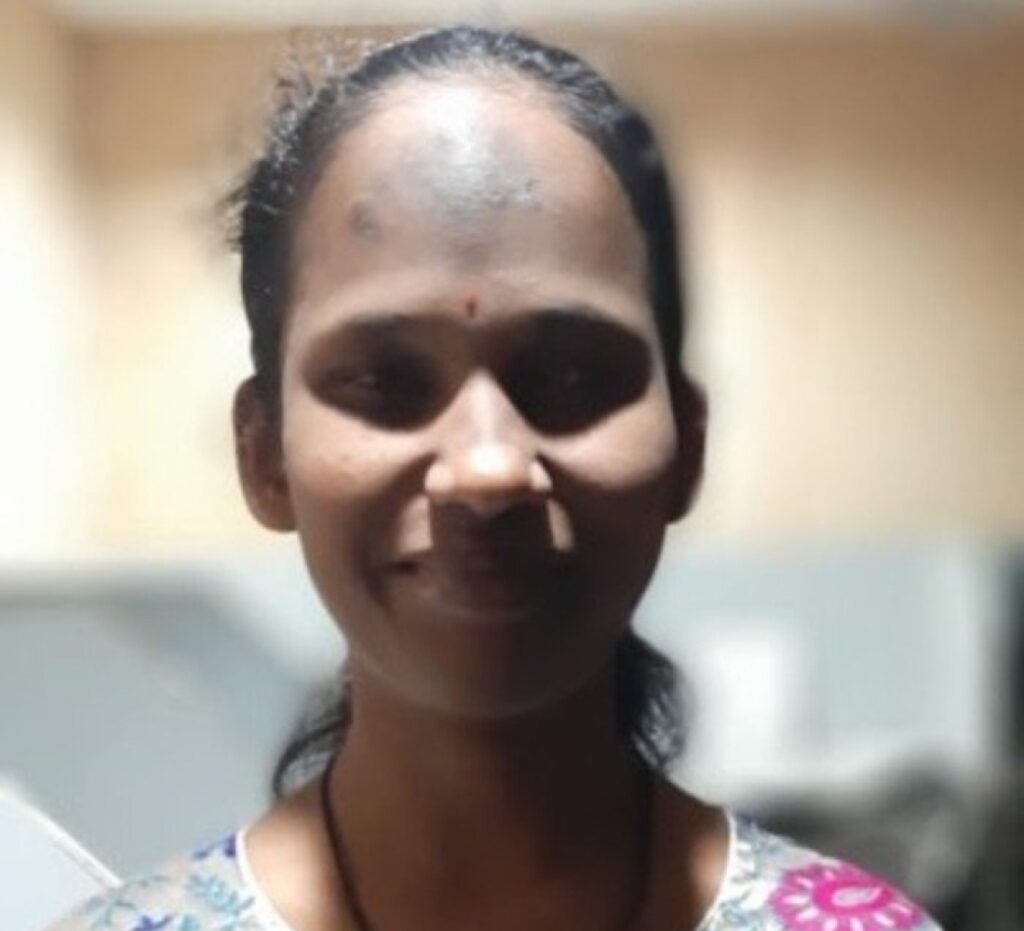 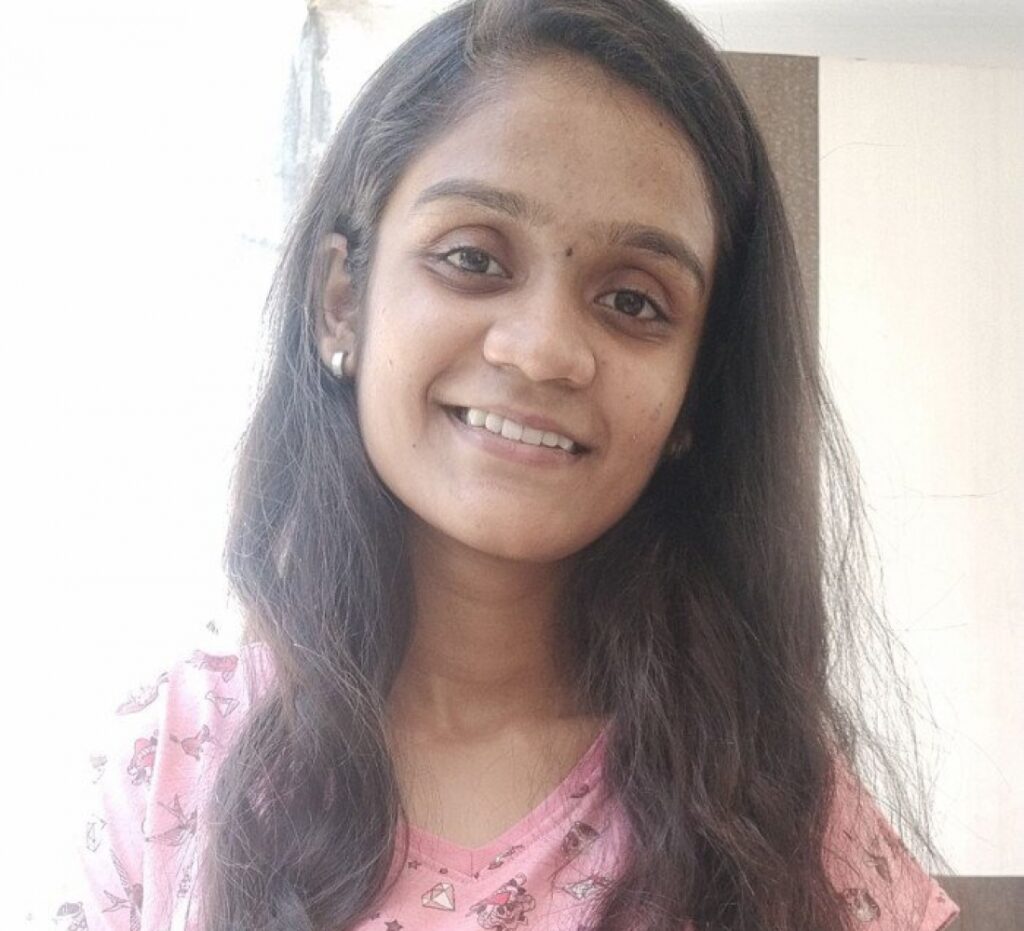 Pooja, hails from Ahmedabad, Gujarat. Her father is an employee of a social organisation as an accounts manager and works part time there. His income fluctuated between INR 6000-8000 per month when Pooja joined IDIA as a Scholar. With this income, he took care of the family including his two daughters; one of whom was […] 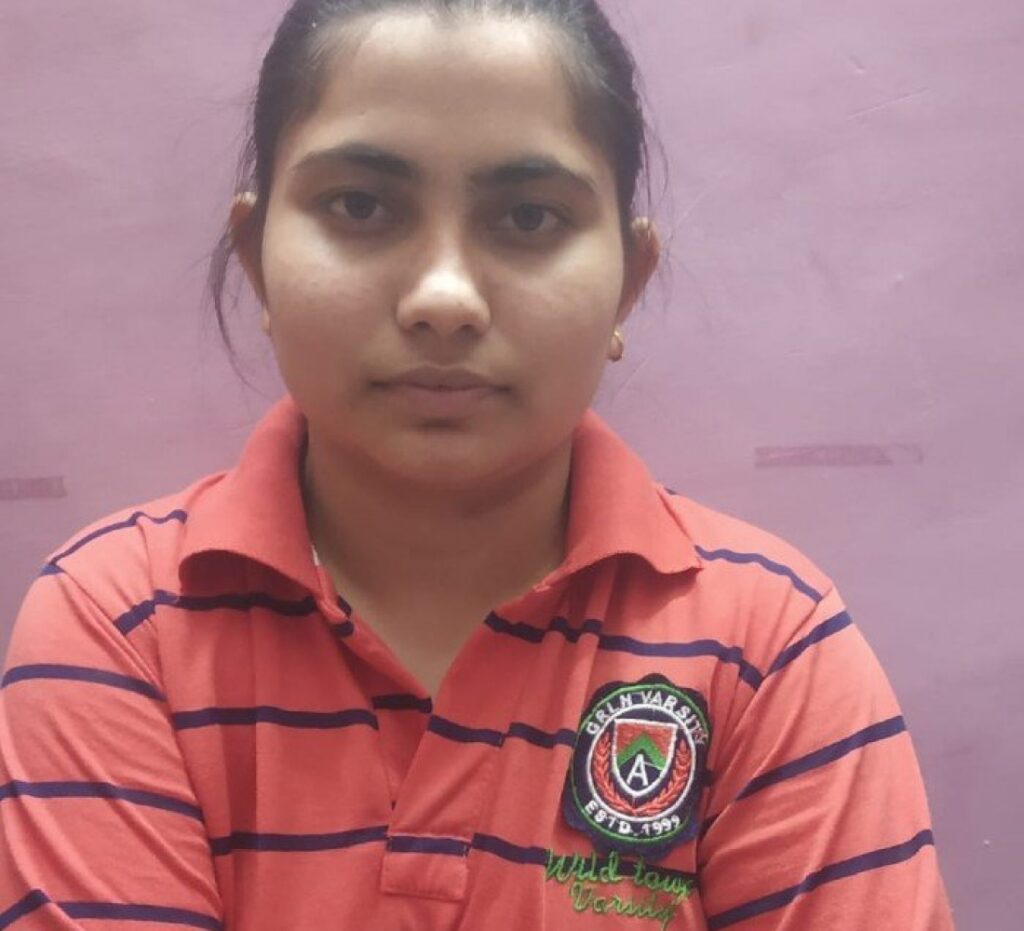 National University of Study and Research in Law, Ranchi 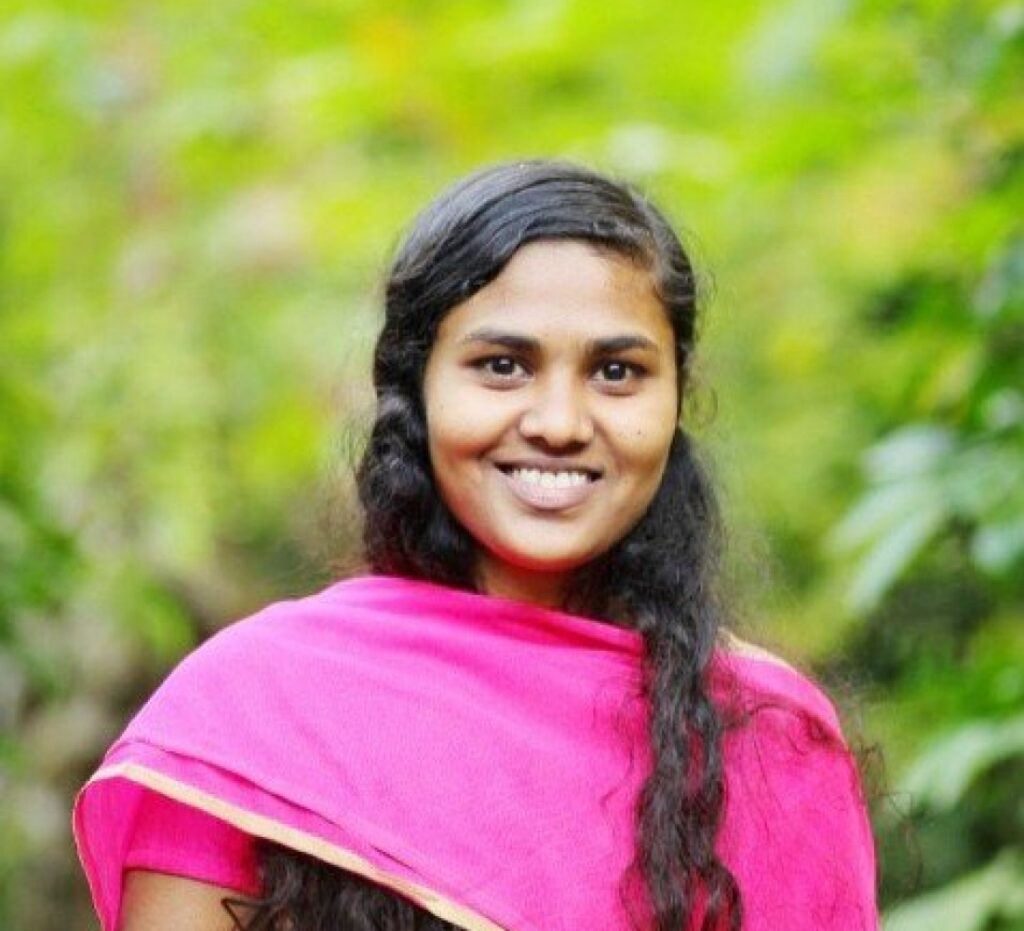 Growing up in Sulthanbatheri, Wayanad, and belonging to ‘Kattunayakan’ tribe, a Particularly Vulnerable Tribal Group (PVTG), Radhika’s journey has been one of perseverance and determination. While ‘Kattunayakan’ literally translates into ‘Kings of the Forest’, the community is increasingly finding it difficult to protect its interests. Radhika is set to change the paradigm as she beats […]