Struggle To Be Myself – IDIA Scholars Corner 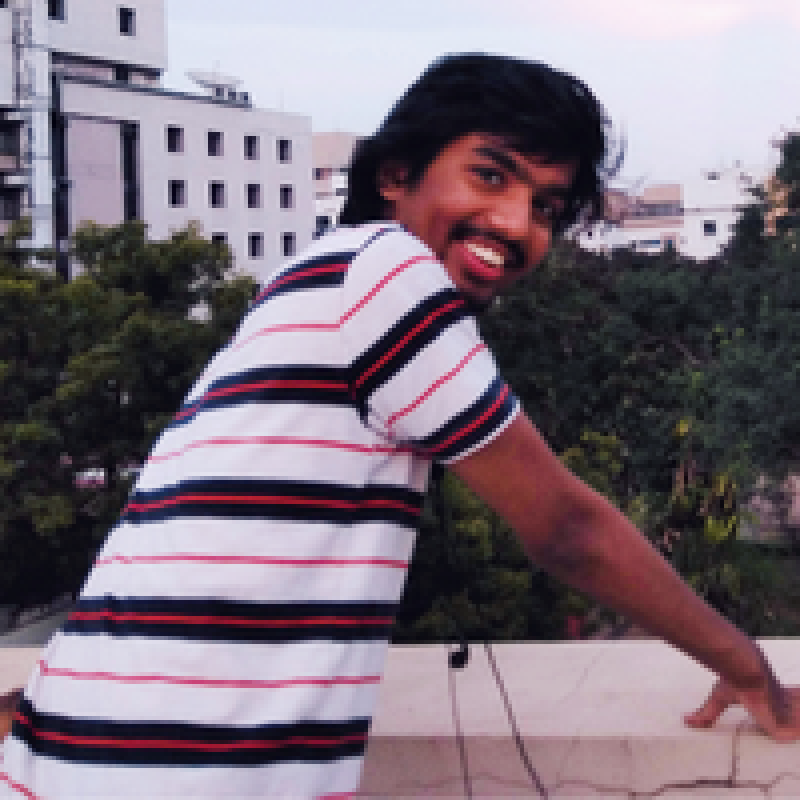 by Sushant Gajula [TW: Suicide] Did you ever hear of a bird who wasn’t able to fly even after having wings, Even after receiving help from his family, his friends and the environment At its inability to fly, the bird felt so bad and guilty and even got angry at itself, Did you know that […] 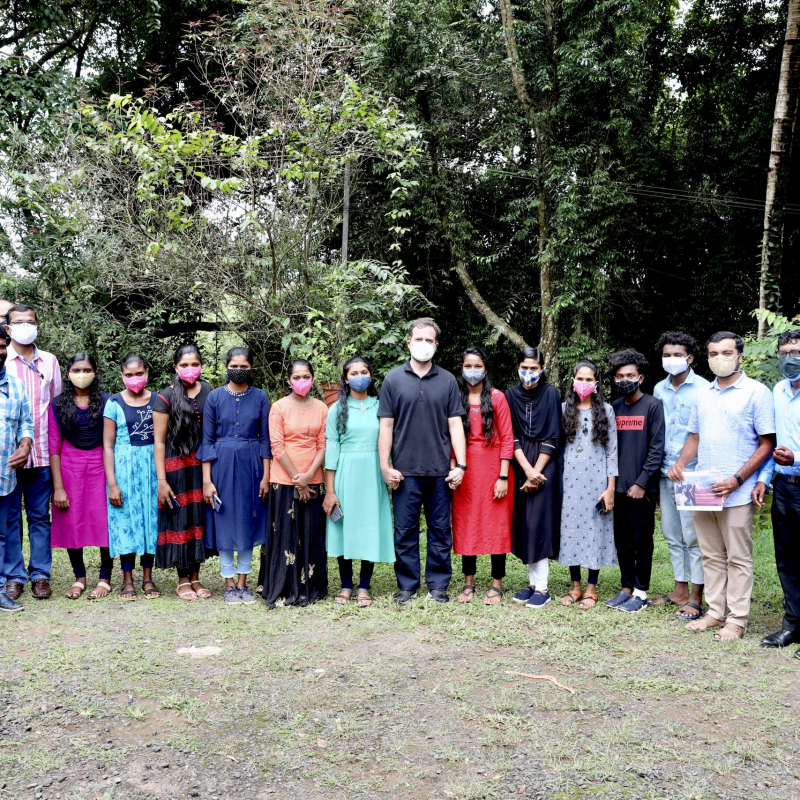 – Anita Elizebeth Babu* On 16 August 2021, we set out on a brief visit to Wayanad as representatives of IDIA for a lunch hosted Mr. Rahul Gandhi, Member of Parliament from Wayanad, Kerala for the tribal students from the district who cleared CLAT with the assistance of IDIA. Little did we imagine the depth […]

IDIA Scholar Sushant shares the story of a small fish in a pond who went on to achieve new heights. This story is inspired by his own experiences, struggles, aspirations and triumphs.   [TW: Suicide] Once there lived a fish in a small pond, who was very confident, and who believed in changing the rule […]

IDIA Charitable Trust and Confederation of Alumni for National Law Universities (CAN Foundation or CAN) have tied-up through a Memorandum of Understanding (‘MoU’), in regard to one of CAN’s flagship projects, ‘Dhananjay’. The objective of the tie-up is to assist the financially underprivileged legal aspirants recommended by IDIA in pursuing a career in litigation. The […] 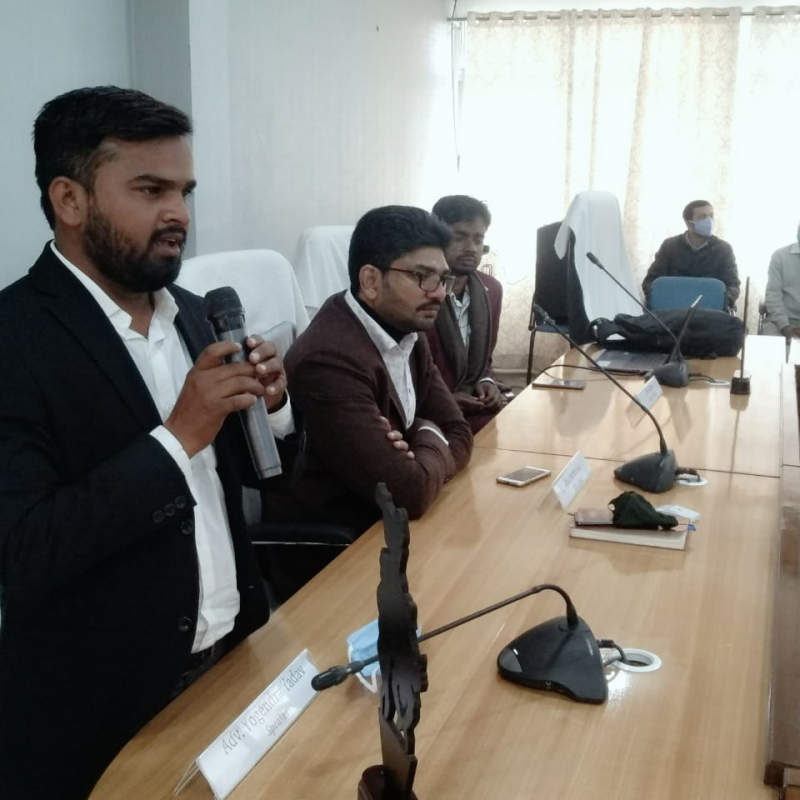 The IDIA Jharkhand Chapter which operates out of National University of Study and Research in Law, Ranchi conducted mass sensitisation sessions in Latehar. Latehar is a remote district in Jharkhand, which is located about 120 kms away from their college campus in Ranchi. This district, like many others in India, faces high illiteracy rate and […]

IDIA Punjab Chapter conducted its 1st first Essay Writing Competition in the memory of Late Prof. (Dr.) Shamnad Basheer. It was a fundraiser competition to support the activities of the Chapter such as sensitisations and training. The competition was judged by Dr. Tanya Mander Assistant Professor of Law, Rajiv Gandhi National University of Law and […]

IDIA Delhi Chapter conducted Sensitisation sessions in collaboration with East District Legal Services Authority (DLSA (East)) that were streamed on YouTube with over 8,000-10,000 views of the videos collectively. DLSA (East) is a body which under the aegis of Delhi State Legal Services Authority (DSLSA) that is entrusted with the task of promoting legal awareness […]

Finding Our Way through the Woods of Wayanad

– Ashna D.* Radhika, our IDIA scholar, belongs to the Kattunayakan (literally meaning “chiefs of the forest”) tribe in the calm, serene and peaceful district of Wayanad, Kerala. She is the first member of her tribe to crack CLAT. The Kattunayakan are a Scheduled Tribe community living in South India with an estimated population of […]